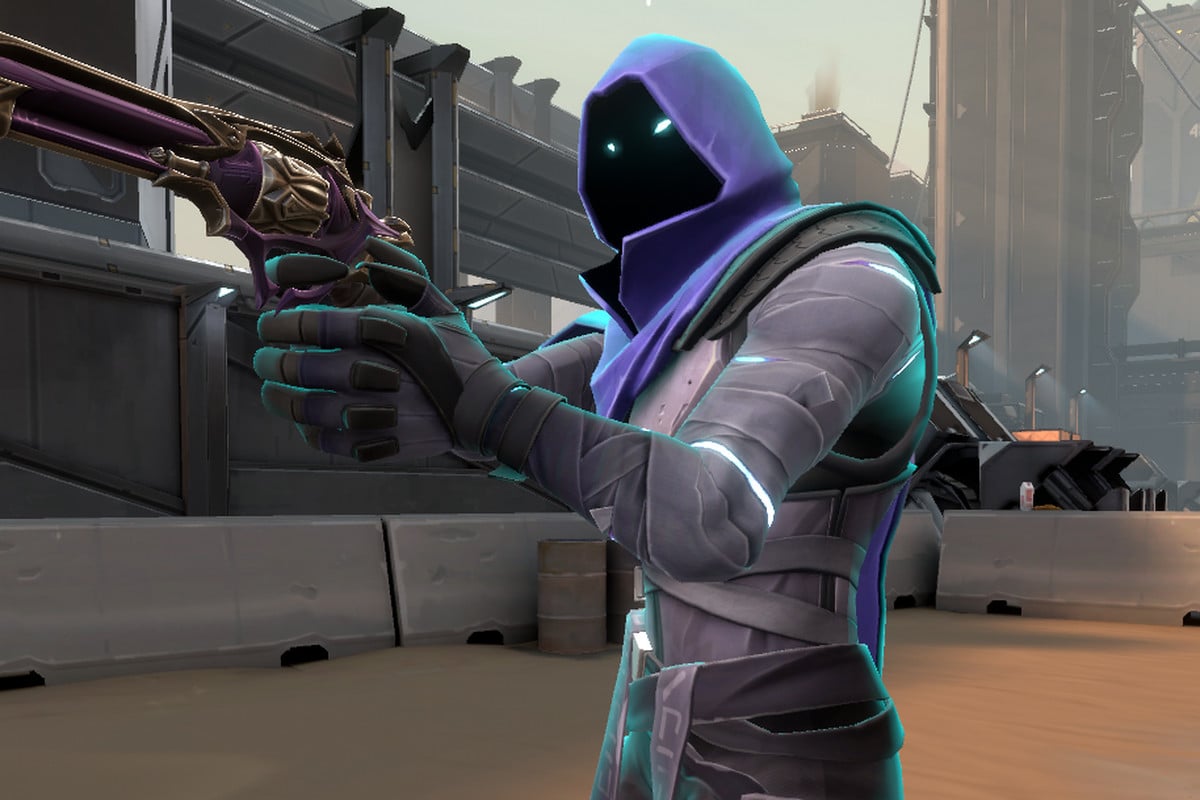 Omen seems to be a glitch magnet at this point because another bug involving the agent has surfaced.

A VALORANT player recently encountered an Omen abusing Sage’s Barrier Orb alongside his Shrouded Step to travel outside of the map on Split.

The clip featured a Phoenix who witnessed his allied Sage and Omen collaborate to abuse the bug. When the round started, Sage used her Barrier Orb, which allows her to create a wall of ice. Omen was already standing where Sage was casting her spell, so he immediately found himself on top of it.

Omen then used his Shrouded Step, which allows him to teleport short distances. He picked the left end of the wall as his target location and jumped off the map.

Though going off the map means instant death in most games, players can freely move around in VALORANT while being outside of the map and their shots also go through walls. This bug creates an uneven playing field since players aren’t able to shoot back at Omen even if they locate where he’s hiding behind the walls.

Since the start of VALORANT’s beta at the beginning of April, Omen has been at the center of multiple bugs. Some of these bugs allowed him to climb up the walls on Split or TP into indestructible objects where he could also plant bombs.

Though Riot Games hasn’t commented on this specific case yet, it acknowledged many other instances and let the community know that it’s working toward fixing all the bugs plaguing the game.

Riot is also aiming to make VALORANT more cheat-proof. The game developer was criticized due to the surprising amount of cheaters that showed up in the early stages of the beta. A similar matchmaking system that League of Legends has may also be on the horizon since pros and other players are unhappy with the current state of ranked gameplay.

While it may be normal for a game in beta to have bugs and exploits like this, it’s bothering the players who are trying to play VALORANT on a competitive level.

VALORANT’s full release is set to happen this summer, so Riot still has a lot of time to implement any changes it sees fit.