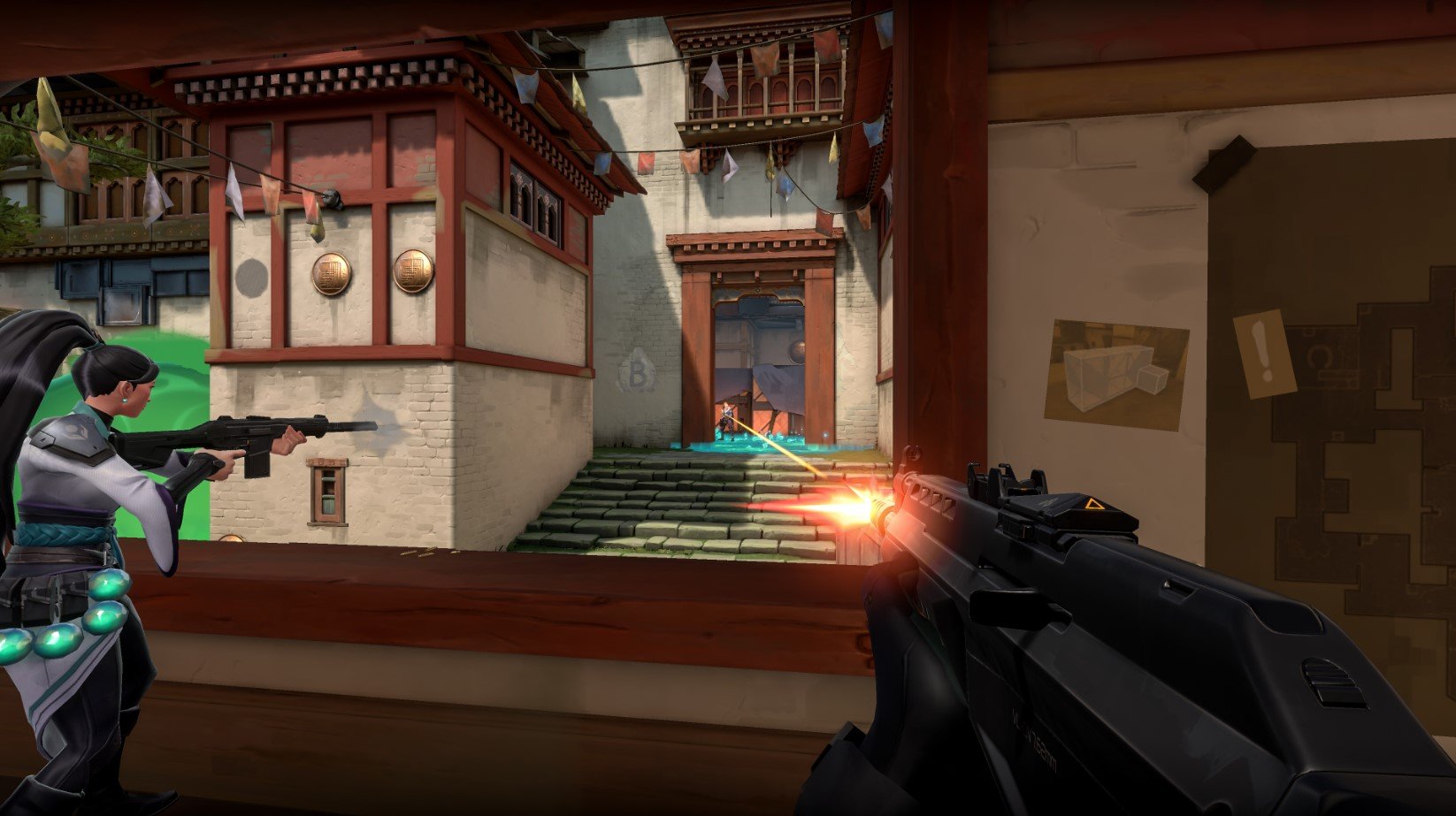 Another day, another Omen bug.

A VALORANT player encountered a frustrating exploit today that allowed the enemy Omen to plant the spike in an unreachable spot.

The enemy Omen used his ultimate ability, From the Shadows, to teleport inside of a loading crate at Haven’s C site. Even though Omen was wall banged and killed, he was still able to plant the spike inside of the crate. Without any means of getting inside the crate, the defending team wasn’t able to defuse the spike in time and lost the round.

With a competitive ranked mode on the horizon, Riot will need to patch this glitch immediately. Being able to teleport to unreachable locations and plant the spike obviously impacts matchmaking and gameplay.

It’s unclear if this exploit is on Riot’s radar or if some aesthetic changes in the new patch have made room for this bug. Fans are calling for Omen to be disabled or heavily looked at before ranked goes live.

This isn’t the first Omen bug to surface in Riot’s upcoming tactical first-person shooter. One player discovered a bug that allows the mysterious agent to scale walls with invisible ropes on Split. When attaching to a rope line right after using your ultimate, you can teleport to flanks unseen and “climb” ropes that aren’t there.

Since VALORANT is in its closed beta state, Riot devs are using this as an opportunity to iron out any issues before its official summer 2020 launch.