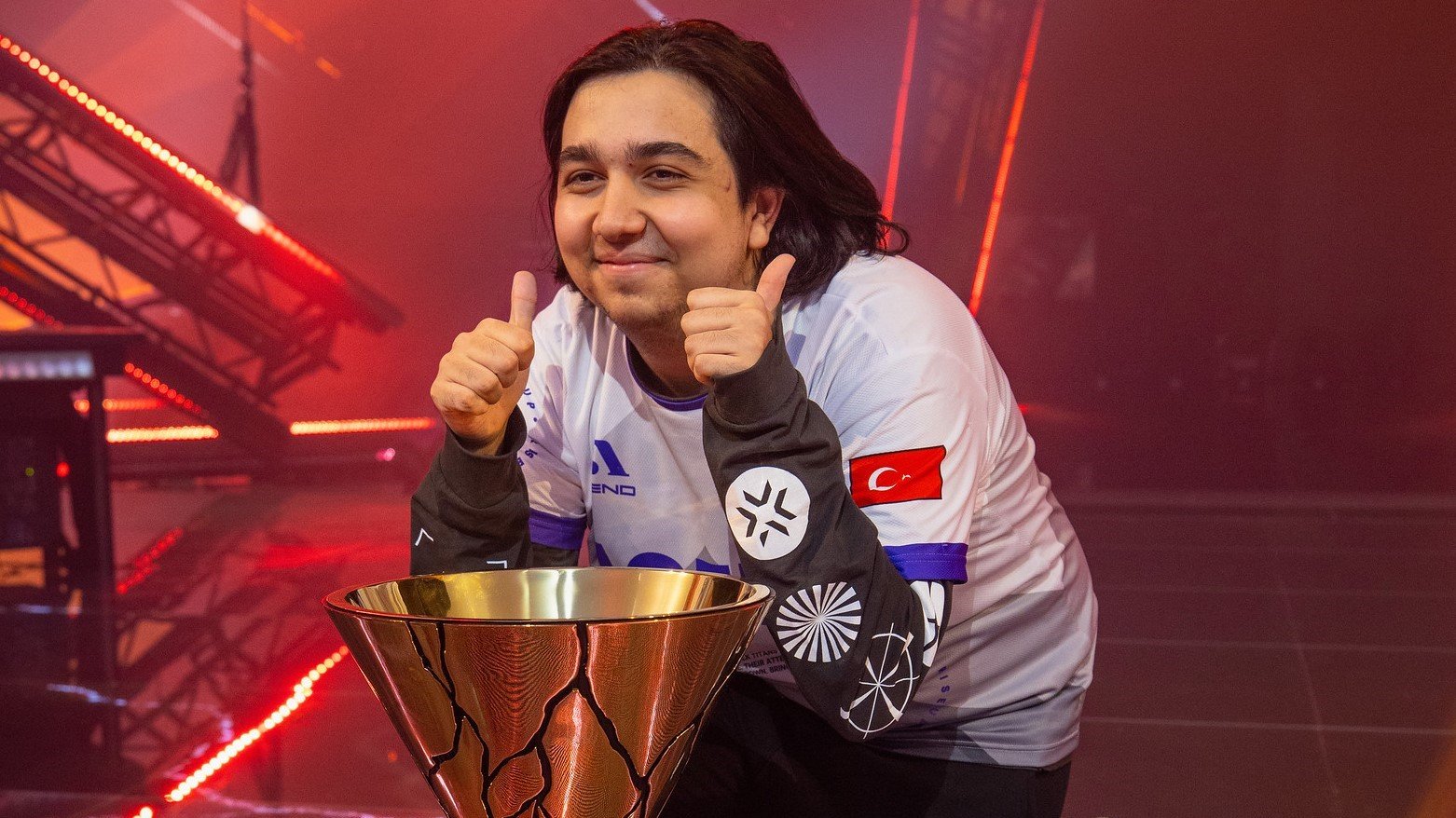 The deal is yet to be completed but both Acend and NAVI are confident the move could be facilitated soon.

Upon completion, NAVI will have completed its starting lineup for the VCT 2023 season. The organization is set to acquire the Masters-winning FunPlus Phoenix team, but star Chamber player Ardis “Ardiis” Svarenieks did not make the move with the rest of his teammates.

Instead, Ardiis sought to move elsewhere, with North American organization NRG poised to sign the player, as first reported by Dot Esports. Ardiis will take up the one import slot for NRG, so he is set to compete in the Americas international league.

CNed, previously dubbed one of the best players in the world, was victorious at VALORANT Champions last year, which took place in December. Acend won the tournament following a victory against Gambit Esports in the grand final.

But fellow European team FPX saw a rise to prominence in recent months that culminated in a victory at VCT Masters Copenhagen, which took place in July. FPX took down Paper Rex in the grand final with a thrilling 3-2 victory.