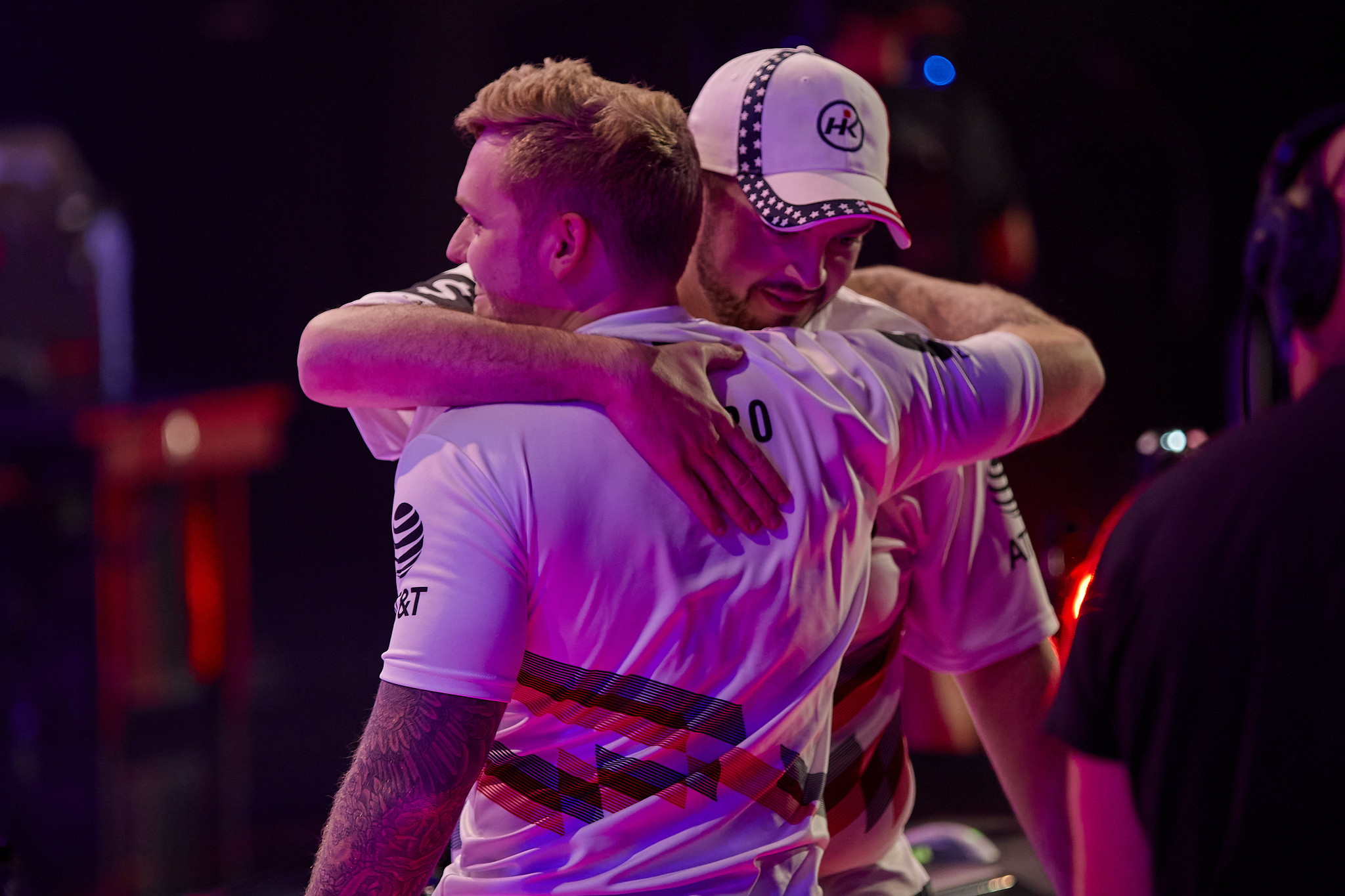 100 Thieves’ opening map loss to Gen.G proved to be nothing more than a false alarm, as the top-seeded North American team at the Last Chance Qualifier comfortably won their next two maps to advance to the next round of the LCQ.

On Breeze, 100T went with a comp that’s not typical to them: a double-duelist setup with Asuna on Reyna and Nitr0 on Jett, putting recently promoted b0i on Viper. They got off to a hot start on attack with some great entries from Nitr0, taking the first five rounds. A few heroic spike defuses from Gen.G would keep the first-half score close, with 100T only taking a 7-5 lead into halftime.

100T started their second half equally as strong, with some great Marshal play and shock darts coming out of Hiko. But yet again, Gen.G answered the call with some crucial gun rounds, tying it at 9-9 before a tech pause. A massive ace clutch from Gen.G original gMd, on Brimstone of all agents, gave his team the 11-10 lead and forced a 100T timeout. But the timeout couldn’t help the Masters Berlin semifinalists recover, as Gen.G stole away their Breeze pick 13-10.

Yet again, 100T brought double duelists to Split and looked unstoppable early on with an aggressive defense built on map control and creating opening picks. Gen.G were unable to create the same opportunities they could late in the first half like they did on Breeze, and trailed 10-2 going into their own defensive side.

Even after losing the second-half pistol, Gen.G rallied back with two straight rounds and looked to piece together a comeback after shutting down a couple 100T force buys. But 100T won a pivotal gun round after a blistering A site take, taking a 12-6 lead before eventually evening the series with a comfortable 13-8 win on Split.

The series would be decided on Icebox, and while Gen.G claimed the pistol round and a 2-0 lead, 100T tied it up right away in the bonus round and in the first gun round, thanks to a well-played triple kill from nitr0 in the latter. A subsequent unsuccessful force buy from Gen.G put their economy on ice, and they couldn’t win enough consecutive rounds to stabilize their funds, with 100T taking another commanding lead at halftime, 9-3.

Asuna was the lone survivor of a hectic second-half pistol round, making a potential Gen.G comeback even harder. Trailing 11-3, they won on 100T’s bonus round, but their mid take in the first full buy round got flattened, and 100T coasted to a 13-4 win on Icebox to claim victory in the opening series of the NA LCQ.

100 Thieves went with double-duelist on every map in their first series since parting ways with in-game leader steel. With steel in the lineup, they typically relied on Asuna to make plays while the rest of the team supported, sometimes even with a triple-initiator setup. With nitr0 moving to Jett, the highly-accomplished CS:GO veteran took a more active role in pivotal gun rounds with his aggressive playmaking abilities.

They move on to the second round of the upper bracket later on today, where they will face the winner of XSET vs. Luminosity.