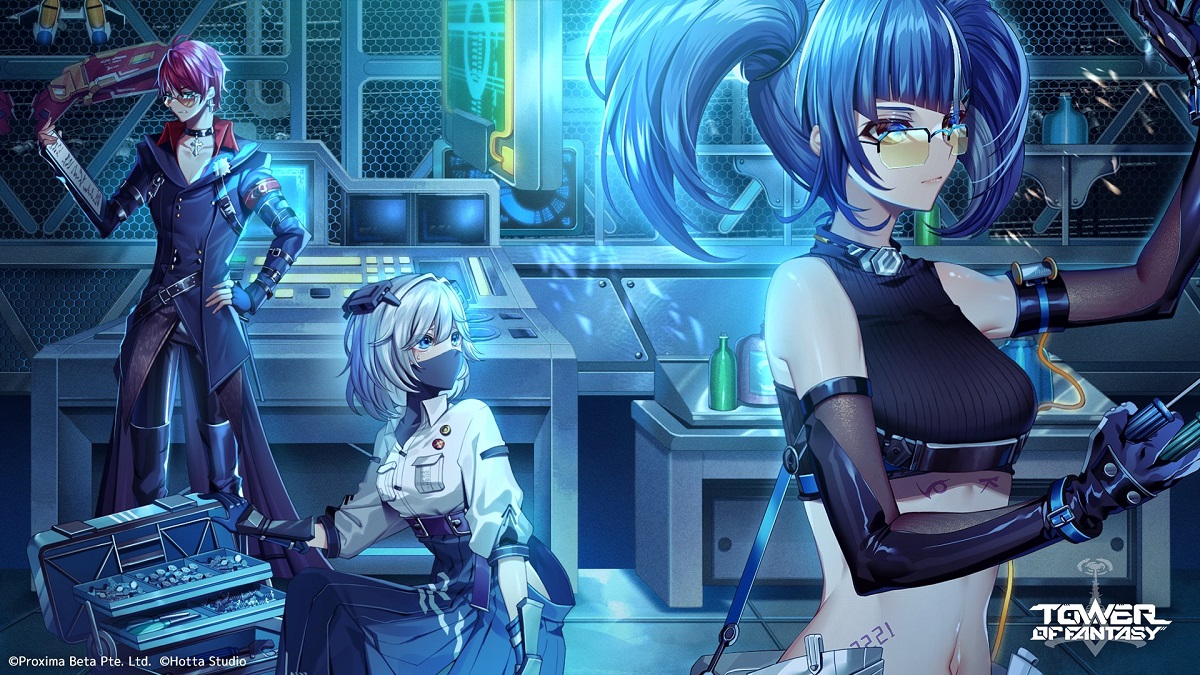 Tower of Fantasy is rolling out around the world and players are getting ready to create their first characters. From choosing a username to customizing characters, there will be lots to do when you start your journey in Tower of Fantasy.

Your character will need a server, however, and picking one can be more difficult than expected. When you get prompted with the list of servers, you may start to wonder whether there’s a “the best” server that you should join.

All servers are the same in Tower of Fantasy and players are generally advised to prefer low-to-mid population servers during release periods so they have a better chance of signing in to the game whenever they want.

The definition of a “best” server can change from player to player, though. If you’re looking to play on the same server as your favorite creator, it may affect your server preference. Note that signing into high-population servers can take some time during the game’s launch, but it should get better in a week or two.

If you have friend who may already have created their character, their server preference will have the most impact on your decision. Changing servers is possible in Tower of Fantasy, but it requires players to create new characters, meaning you won’t be able to carry your process over to a new server.

Regardless of how much time it passes after the game’s release, you should still choose a server that you can sign in instantly.

Low wait times, up to five minutes, can also make the cut, but you’ll want to avoid servers with queues so you don’t waste your gaming time waiting to sign in.