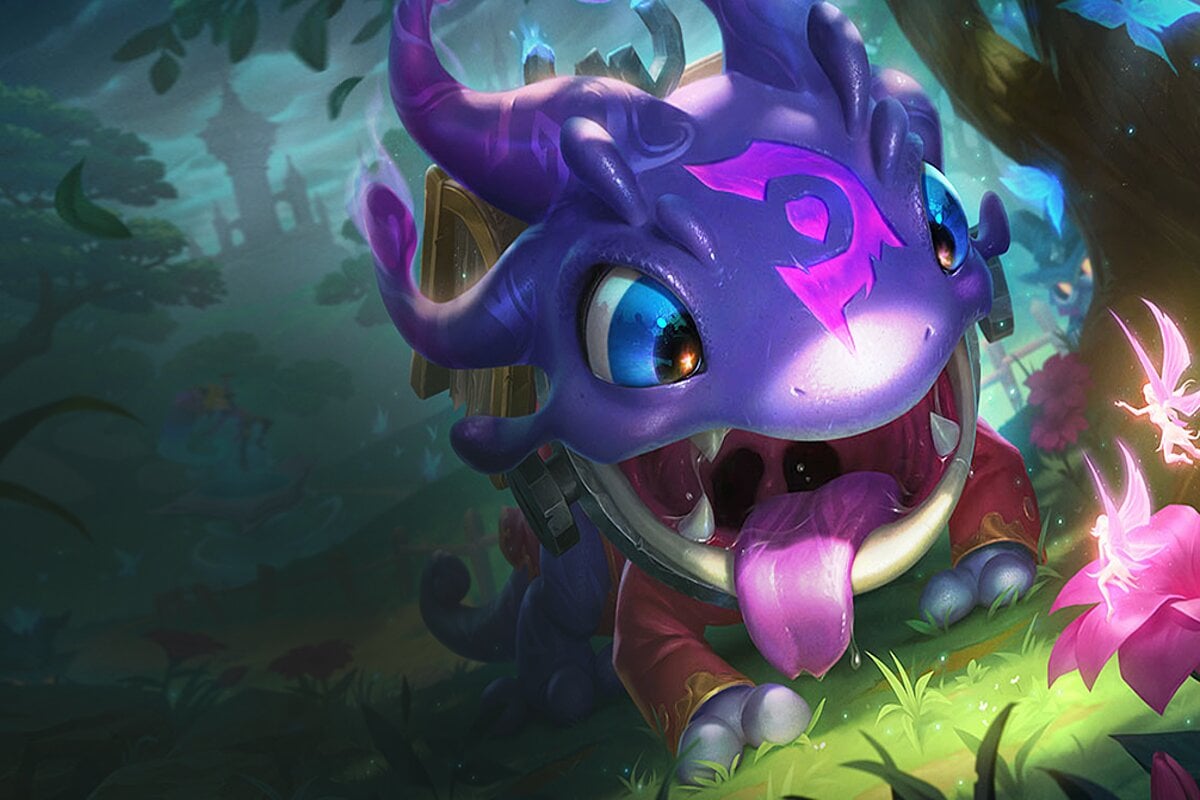 Going live on Jan. 5, TFT Patch 12.1 contains a large number of major changes applied to traits and champions that include a Kai’Sa and Urgot nerf, along with a buff to the Imperial trait and a nerf to the Socialite trait. After four weeks of gameplay within Patch 11.24, the balance team decided to rotate champions via the Hextech Augment Heart and Creast effects, revealed during the TFT Patch 12.1 Rundown.

Dominating throughout Patch 11.24, Stand United was reverted at one and two, while a buff to Spellblade might have major implications on the TFT 12.1 meta, according to Mortdog. A large buff was also applied to the Hextech Augment Ardent Censer and all three Makeshift Armor effects.

All changes revealed during the Patch Rundown are subject to change. The official release of TFT Patch 12.1 will take place on Jan. 5.