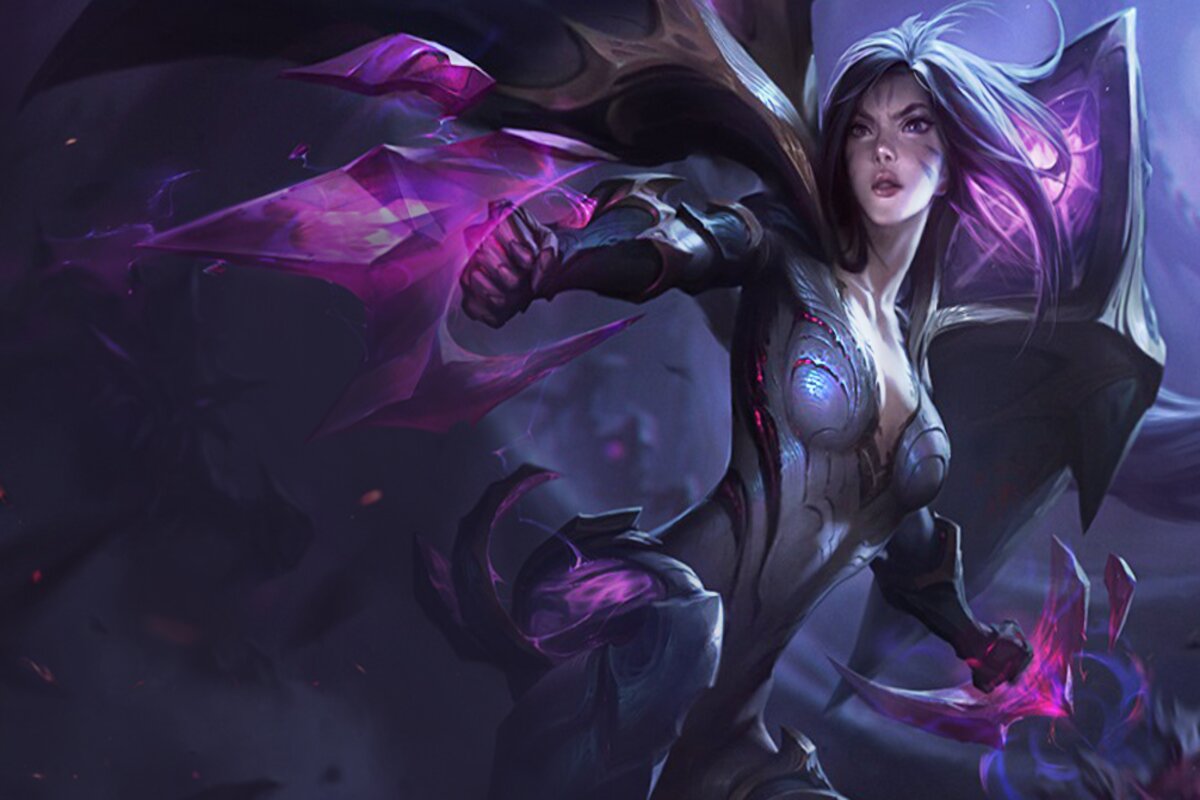 Scheduled to drop on the live servers on Jan. 5, TFT Patch 12.1 starts the new year off with a bang following four weeks of gameplay within Patch 11.24. The update will include a number of “spicy” changes, according to Mortdog—from an Imperial and Heimerdinger buff to a Socialite and Urgot nerf. A number of changes applied to champions offered via Hextech Augment Heart and Crest effects were also thrown into the mix, including a couple of nerfs and mostly buffs.

The Imperial trait “was a dead trait,” according to Mortdog, throughout most of Patch 11.23. A buff was applied to Imperial three and five via the Tyrant, along with a slight bonus damage increase. An Imperial Spatula or emblem in conjunction with the Hextech Augment Dual Rule, according to Riot Kent, will create two units putting out 2.5 times the damage without any items.

Socialite, on the other hand, was an overplayed trait that led to a nerf at two Socialite. And Yordle gold farmers will take a hit within TFT Patch 12.1 due to a chance reduction of two and three-cost champions appearing on the bench.

Urgot has been a popular carry via items like Runaan’s Hurricane, Guinsoo’s Rageblade, and Statikk Shiv. Taking a hit in his damage output, Urgot’s third shot during his ability will count as a basic attack. It was previously his second shot. And Tahm Kench was buffed at three-star while getting a nerf to his damage reduction due to him being too strong of a tank on the frontline.

Set Six items have been mostly left alone but were hit with a number of changes taking place within TFT Patch 12.1. Morellonimicon and Guardian Angel were both nerfed after likely being the two most-played items within Patch 11.24, according to Mortdog. And a slight buff was applied to Zz’Rot Portal.

All changes revealed during the TFT Patch Rundown are subject to change prior to the release of Set Six Patch 12.1 on Jan. 5.