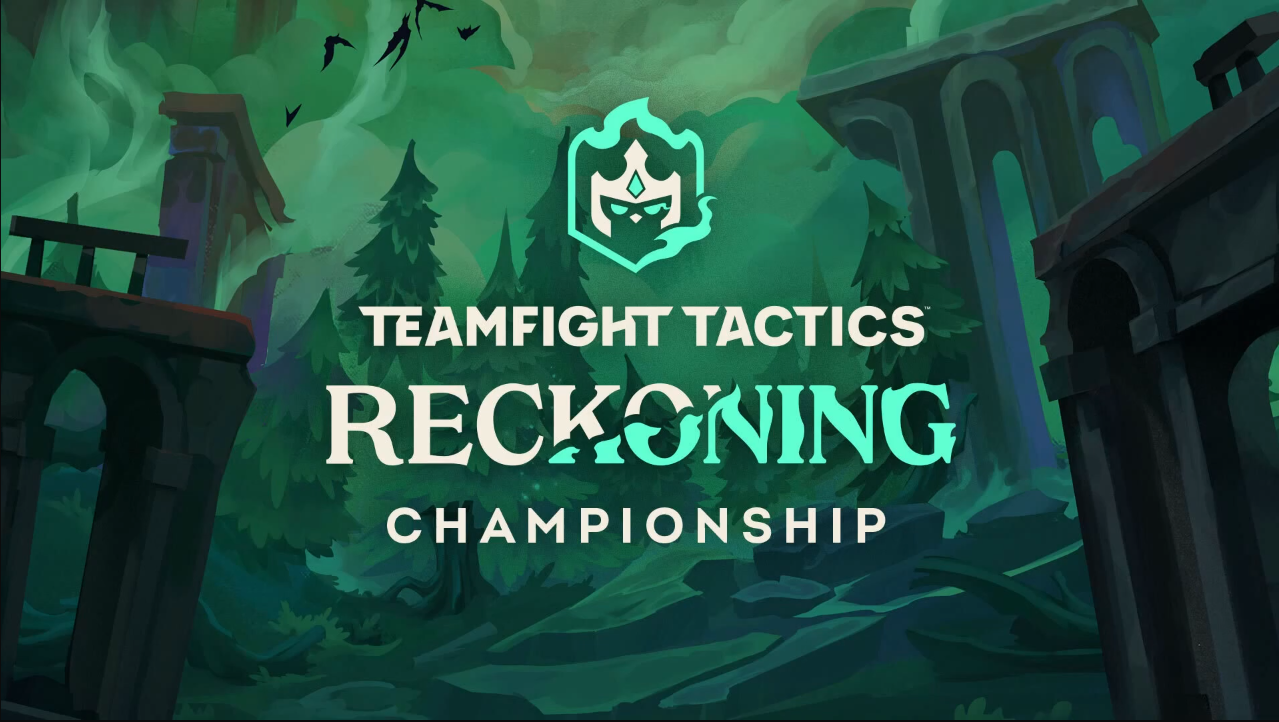 Riot’s big plans to hold a live Teamfight Tactics championship will have to be put on hold.

The TFT Reckoning Championship is pivoting from a LAN event to an online competition due to the surging COVID-19 Delta variant, Riot announced today. Senior director of esports Whalen Rozelle said in a May media preview event that the tournament would be held in China this October. But the resurgence of the pandemic threw a wrench in those plans.

“At the time we announced these plans, the impacts of the global pandemic were seemingly receding and travel was opening up across the globe,” Riot said. “However, with the resurgence of the Delta variant in many parts of the world, it has become much more challenging to bring players into a single physical setting. As a result, we will be pivoting the tournament to an online competition, similar to how both the Fates and Galaxies Championships took place.”

The TFT Reckoning Championship is a culminating event that will host the world’s top competitors from Asia, Europe, Oceania, and the Americas. Players from each region have competed or will compete in qualifiers, with those at the top earning spots in the championship. Four participants advanced in last week’s EMEA qualifier, for example, while NA’s tacticians will go head-to-head for three regional spots starting Sept. 4.

Even though the autobattler’s championship won’t be played on the big stage, a couple of Riot’s other titles are scheduled to host LAN events soon. VALORANT’s VCT Masters Berlin kicks off next month, where 16 teams from various regions will compete for a chance at December’s championship. And the 2021 League of Legends World Championship finals will be held in Shenzhen, China, later this year. Riot has yet to announce any changes to those events, but there will likely be no audience present.