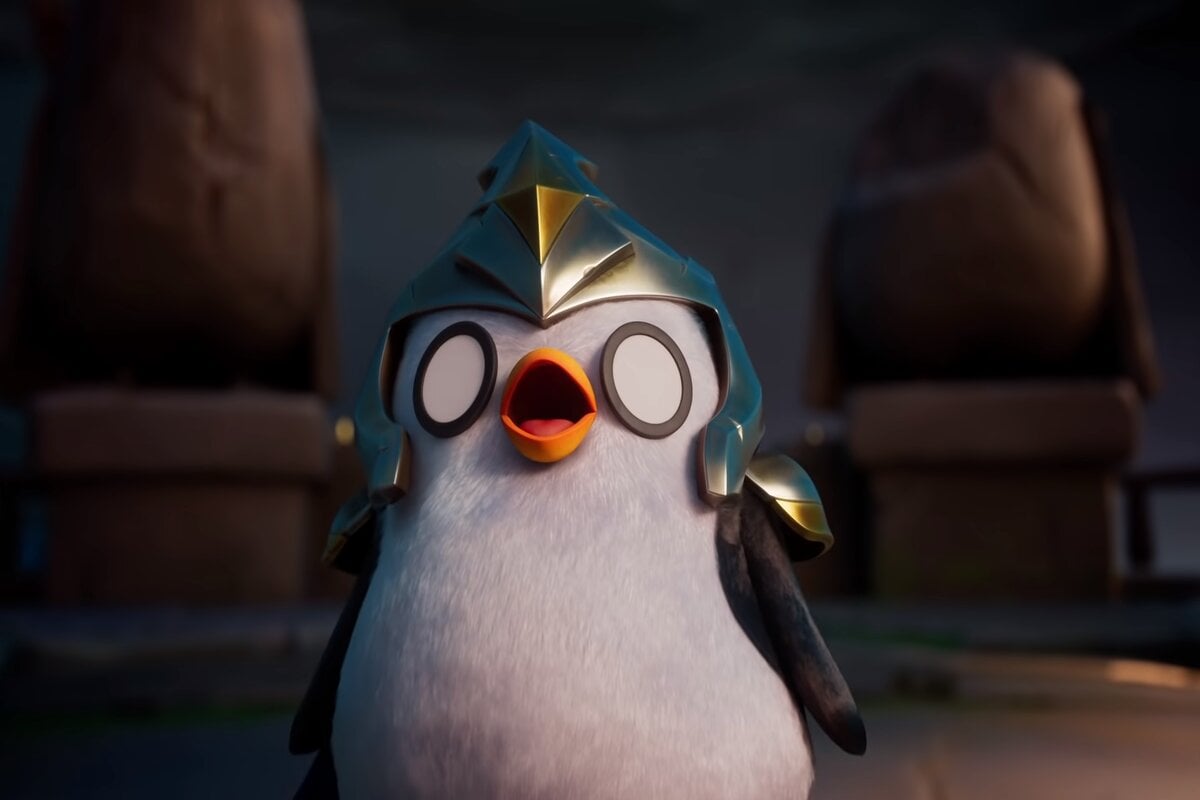 A total of 64 top-ranked players from four European servers battled it out for a shot to compete at Teamfight Tactics Reckoning Worlds, taking place in October.

The cutoff for points following day-one gameplay was 31 points. Day two was 67 points, with Rykomastery just missing the cut due to tiebreakers. Deis1k also missed the day-two cut, just one point shy of hitting the top 16.

Here are the top 16 EU tacticians advancing to the second half of the TFT Reckoning European qualifiers:

Related: Here’s everything you need to know about the TFT European Set 5 qualifiers

With little time to prepare, a total of 16 TFT top players battled it out for a top-four spot across two lobbies. Lobby matches were intense, leading to a tiebreaker at 25 points. Just edging out AratTFT, Thrae secured the number four spot in Group B, and Nocturne was all the talk with BALOTELI777 finishing the day at 35 points.

Here are the top four European TFT players who will represent the EU at Reckoning Worlds:

Updated Aug. 18 at 8pm CT: Article was updated to include the four EU represenatives at the TFT Reckoning World Championship.