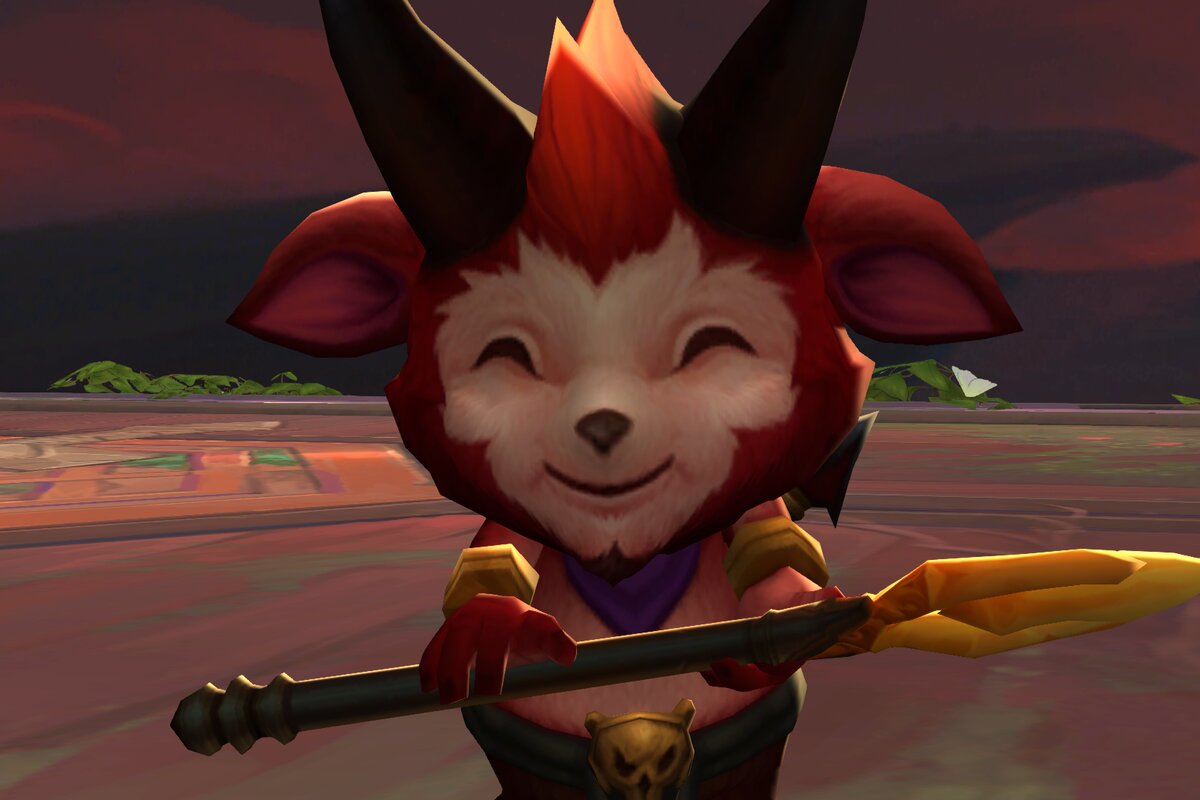 Earlier in the month, Riot Games released a roadmap for the EU Teamfight Tactics Set Five qualifiers leading up to the Reckoning World Championship.

The EU qualifier roadmap towards TFT Worlds began on June 24 with the first of three ranked snapshots. A total of 64 top-ranked tacticians from EUW, EUNE, CIS, and TR will compete in an elimination stage qualifier that feeds into the Regional Finals. A total of four competitors will represent the EU at the TFT Reckoning World Championship.

There are a total of three ladder snapshots taking place on June 24, July 1, and July 8. Based on rank, tacticians earn points.

Should a tiebreaker present itself, the player with the highest percentage of top-four finishes during the ladder stages will win out.

Top players from each of the four regions within the EU will then battle for a spot at the Regional Finals.

The elimination stage TFT qualifier will take place at the end of July over the course of two days. Players are assigned the first lobby based on ladder rank while future rounds will use points earned for lobby placements.

A total of 32 TFT competitors will be eliminated after the day-one rounds. Only the top 16 competitors from the elimination stage will advance to the Regional Finals, which is scheduled to take place sometime in August.

Here are the top 64 EU tacticians who will compete in the TFT Set 5/5.5 European qualifiers:

The EU Reckoning Championship for TFT Set 5.5 is scheduled to take place over the course of two weekends. The qualifiers are split into two-weekend tournaments, with the first featuring the top 64 EU tacticians from July 31 to Aug. 1. Only 16 EU tacticians will advance to the second qualifier, scheduled from Aug. 14 to 15. Four competitors will advance to the TFT World Championship.

Competition for the second TFT European Reckoning qualifier will start at 6:30am CT. Players will compete in five rounds, with the top-four scoring tacticians advancing to the TFT Reckoning World Championship.