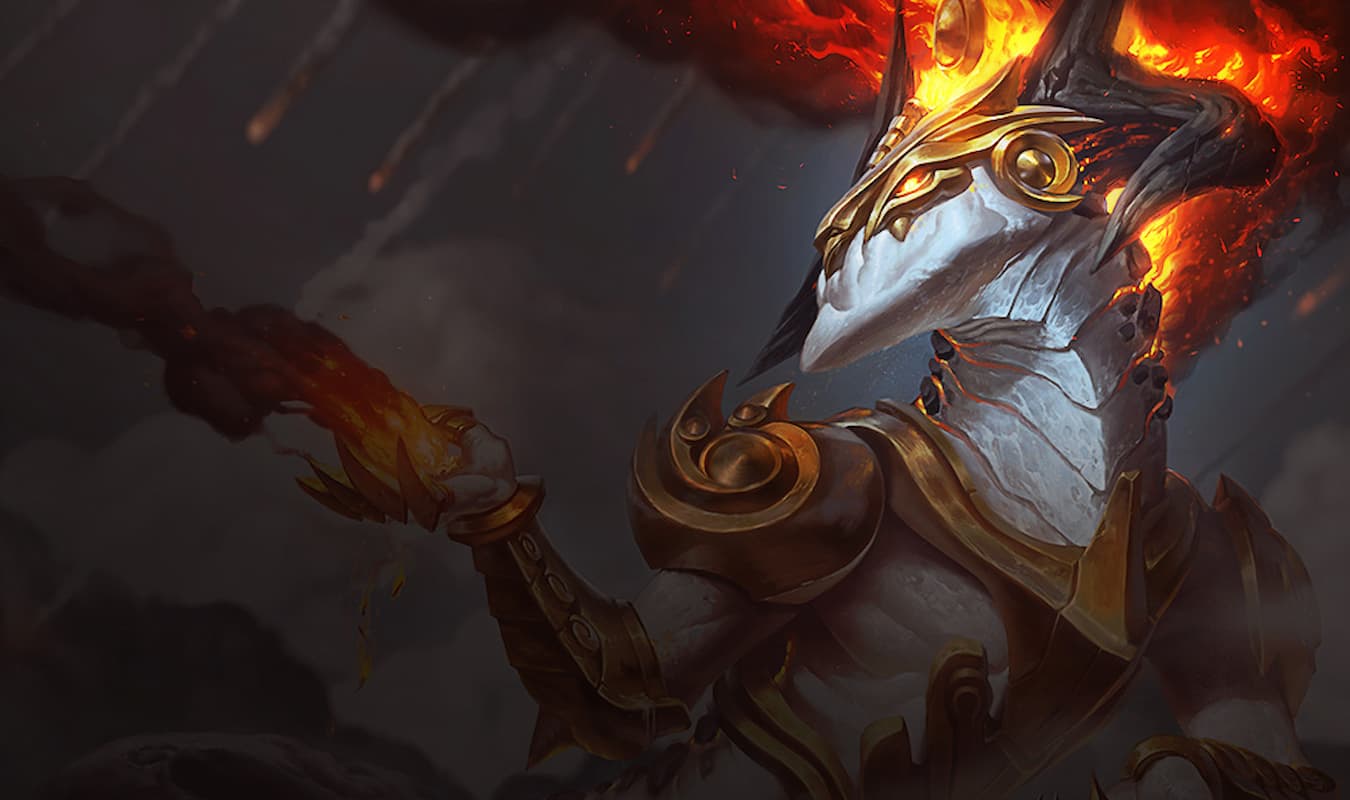 Riot Games is postponing the Teamfight Tactics 13.2 update and is instead shipping a 13.1 C-patch, containing over 50 balance changes.

A social engineering attack that took place last week at Riot will delay the official TFT Set Eight 13.2 update. No player data like passwords or personal information was comprised in the attack, according to Riot. But it did throw a wrench in the 13.2 Monsters’ Attack update.

Instead of the original update, the TFT balance team has created a 13.1 C-patch, containing over 50 changes with more expected to get shipped during Patch 13.3 on Feb. 8, according to Riot and game designer Stephen “Mortdog” Mortimer.

Despite the large number of balance changes taking place during the 13.1 C-patch, there were size limitations, according to Riot, that prevented “larger-scale reworks.” These changes are instead getting pushed back to Patch 13.3.

Players will get a first look at all the TFT 13.1 C-patch balance changes on Jan. 24, with the update hitting live servers on Jan. 26. No details of the update were released at the time of writing, but PBE balance changes that have taken place over the course of the last week may provide a glimpse of what players can expect.

Champions on the nerf block include Miss Fortune, Sett, Janna, and Samira. Set Eight units that may get buffed are Bel’Veth, Aurelion Sol, Zoe, and LeBlanc.

Both Anima Squad and the LaserCorps traits were tested in PBE with slight nerfs while Mascot at breakpoints four and six received a healing buff.

Every TFT Set Eight item was also hit with a change during the Patch 13.2 PBE testing, removing bonus attack damage and ability from the items while keeping the percent damage and power the same on the backend. Giant Slayer, for example, still has 30 percent attack damage and plus-20 ability power but it’s no longer considered a “bonus.”

TFT Patch 13.1 C will launch on Thursday, Jan. 26, and the TFT balance team will continue to update the PBE changes while working on reworks and additional balance changes for Patch 13.3, scheduled to go live on Wednesday, Feb. 8.

Update Jan. 24 at 9:20am CT: Additional information released by Riot today regarding the TFT updates has been added.