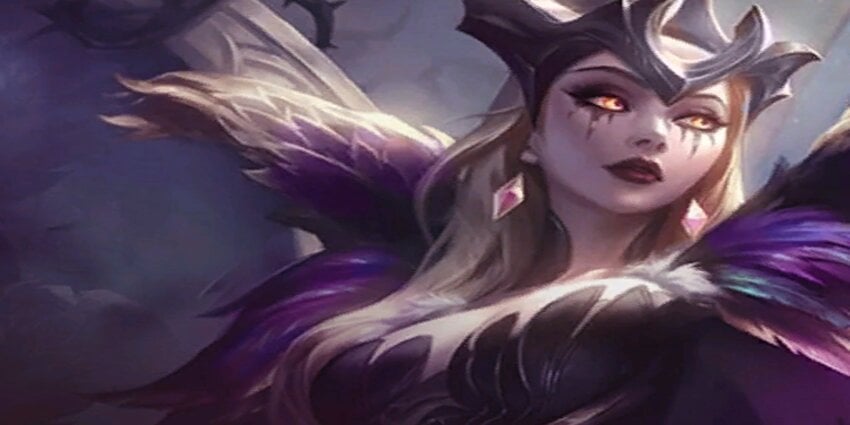 A slew of Teamfight Tactics system changes is coming with Patch 11.12, along with several new reach traits and balance changes that could have a major impact on the meta.

Scheduled to go live on June 9, Patch 11.12 is a major update that contains a number of important changes and the start of the Skyglass event. The new TFT event will run until July 7, offering players sweet rewards for completing missions.

System changes taking place in Patch 11.12 include the introduction of Bonus Armories, critical strike damage adjustments, Loot Orb buffs, and new reach traits. A total of 18 champions are getting balance changes, along with eight items and four traits.

From Urf Dowsie and Bonus Armories to Monstrosity adjustments and a LeBlanc overhaul, here’s every Set Five TFT change taking place in Patch 11.12.

The Skyglass event in Set Five Reckoning will run from June 15 to July 7 at 10am CT and contain a total of 15 missions. Upon the completion of each mission, players will earn rewards and help Pengu take down his evil doppelganger.

Rewards include 10 Star Shards for the first 12 missions, while the last three will contain a Magical Misfits Little Legends egg and two emotes. Skyglass eggs will also be available in the TFT shop during the event, priced at 390 Riot Points ($2.99 mobile). Bundles will be available too and the eggs may contain any Little Legend from launch to Spirit Blossom. Players will also have a chance to crack an egg containing the new Urf Dowsie.

Loot Orbs are getting another adjustment in TFT Set Five, possibly dropping consumables in rare drops. Consumables are Reforger, Neeko’s Help, Magnetic Remover, and Loaded Dice. They were first introduced to TFT in Set 4.5 via Lucky Lanterns (excluding Neeko’s Help) and are also available in the new Bonus Armories.

Force of Nature and Darkness can’t be rerolled and the number of components dropped for all players has been reduced by one.

Patch 11.12 introduces Bonus Armories that can contain consumables, spatulas, components, full items, and trait emblems. Stage 3-2 is getting adjusted while Stage 4-2 Armory is being removed.

A total of four traits are getting nerfs and buffs, along with six that are receiving a new chase trait tier.

Abomination takes a hit in Patch 11.12 with adjustments to the Monstrosity, affecting how it hits backline units. Dawnbringers are getting a buff while playing early-game Skirmishers may become an option once again.

Brand is getting his mana lock increased in Patch 11.12 due to a bug that caused items like Archangel’s and Sacrificial Gauntlet to trigger twice with Blue Buff, despite only casting once. The bug has been fixed and the nerf should keep the Spellweaver from being overpowered.

LeBlanc is also going through a number of changes, moving her into her intended utility role and not a carrier. Riven is getting nerfed at three-star while Jax is getting a buff and likely back on the meta radar. And Hecarim’s ability will now properly scale with his ability power, leading to a number of nerfs.

Sacrificial Gauntlet is receiving adjustments while Vengeful Trap Claw is getting a name change to Banshee’s Claw.