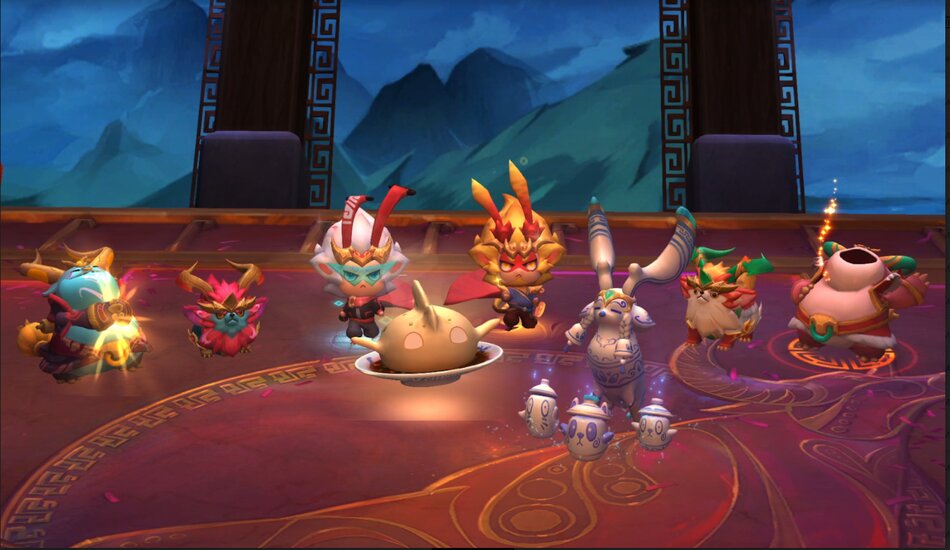 Five out of eight Teamfight Tactics regions will be represented at the Fates World Championship finals.

Day one of TFT Worlds showcased strong showings from the North American, European, and Chinese players, with NA sitting atop the leaderboard. Points were reset heading into day two, as the other TFT regional players responded to the “big three.”

The four TFT competitors from Brazil and Latin America were knocked out on day one, leaving six out of eight regions represented during day two of the Fates World Championship. China had three players remaining in the top 16—Jaunzi, Huanmie, and Kezi—all of whom were eliminated on day two. North America had four players make the top 16, but only RamKev performed well enough to make the top eight.

Europe sent six competitors to TFT Worlds, with five advancing to the second day. Three of those five EU players advanced to the finals today. Lallana finished day two with 30 points, first on the leaderboard. Pas De Bol finished third with 28 points and ZyK0o beat out DQA from the NA in a tie-breaker for the eighth slot at 24 points.

Korean players 8LJayWalking and SCSC also had strong performances on day two of TFT Worlds, finishing in second and fifth place. Yatsuhashi from Japan grabbed the sixth spot. And Oceania’s only representative, Razza, earned 25 points to finish seventh for the day.

Coverage of day three of TFT Worlds begins at 7am CT on April 9.