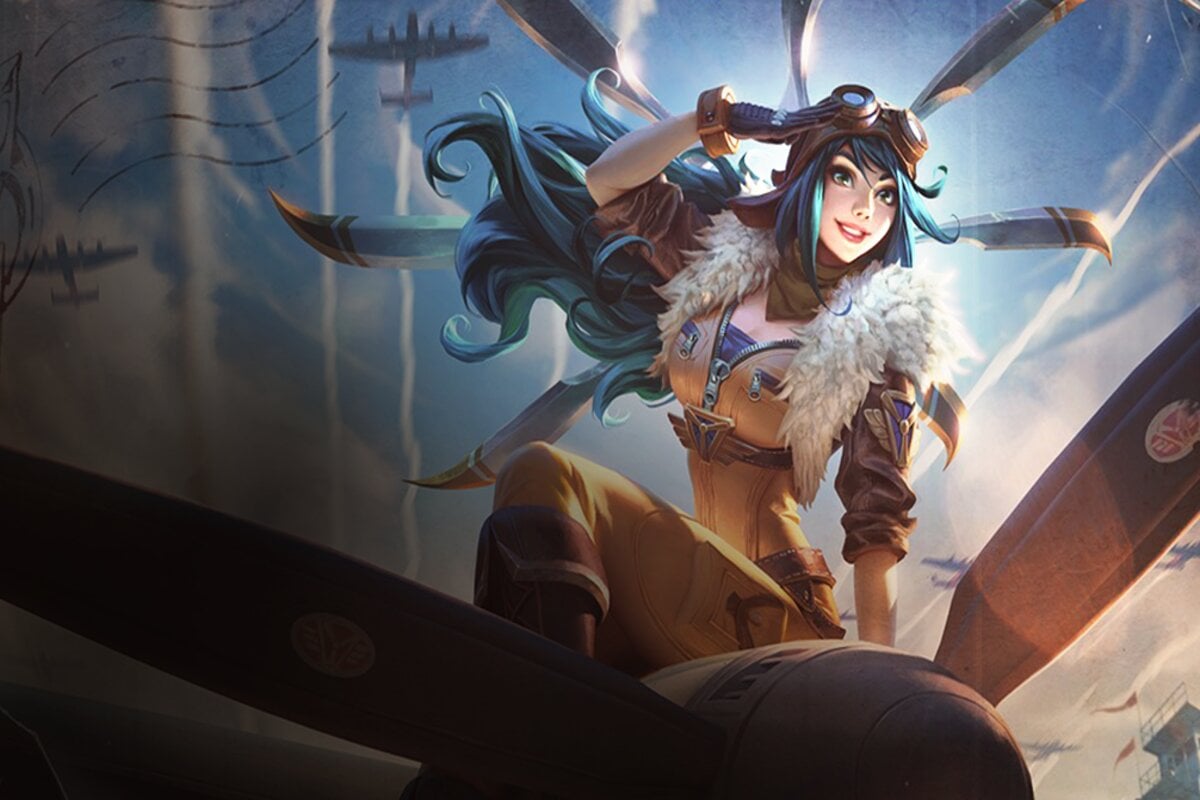 North American Teamfight Tactics players battled it out in Set 6.5 Neon Nights Innovation Cup for qualifying points and the chance to earn a direct invite to the Regional Finals.

The TFT Set 6.5 Innovation Cup took place over the course of three days, from March 3 to 6, showcasing a total of 32 qualified NA players competing via Patch 12.5. Competitors who finished in the top four of the Innovation Cup earned an invite to the NA Gizmos & Gadgets: Neon Nights Regional Finals. The TFT event was also the final tournament for players to earn qualifier points; the 10 players with the highest points also earned invites to Regional Finals.

During the TFT Set Six Mid-Set Finale, Kyivix, DQA, Ramblinnn, and sètsuko earned invites to the NA Regional Finals. Also qualifying for the TFT Set 6.5 Regional Finals were Milk Guy and nhân tâm based on ladder standings throughout Gizmos & Gadgets. Two players from the 6.5 ladder will also qualify, with TL Goose and Nostereleven sitting at the top of the leaderboard under sètsuko, who has already qualified for the Regional Finals.

A total of 10 TFT players could also qualify for the NA Regional Finals based on qualifier points earned at the Piltover Cup, Zaun Cup, and the Innovation Cup. There were 19 players who have 40 qualifier points or higher heading into the TFT Set 6.5 Innovation Cup, with IG Guubums sitting a the top of the leaderboard with 78 points.

Here is the breakdown of qualifier points competitors at the TFT Set 6.5 Innovation Cup could earn, according to GiantSlayer. 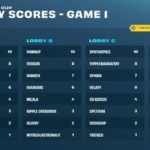 A total of 32 TFT players competed in six rounds of games. Competitors were randomly seeded in each of the four lobbies, with seeding rotating every two games based on total Innovation Cup tournament points earned that day.

Pawnup and RamKev dominated during the first day of competition at the TFT Innovation Cup, finishing in first and second respectively and over 40 points each. Sixteen players advanced to the second day.

Sixteen players advanced to the second day of the TFT Innovation Cup, split into two lobbies. Lobbies were rotated every two rounds and a total of six games were played. All players during day two were eligible for a slice of the total prize pool and obtained a minimum of 28 qualifier points. 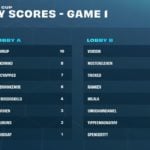 Inikoiniko, Ramkev, and Guubums dominated throughout day two of the TFT Innovation Cup, advancing to the third day of competition. SpicyAppies needed a first place in game six to advance and he pulled it off, beating out Nostereleven for the eighth-place spot via a tie-breaker.

A total of eight players competed over the course of six games, with the top four point earners earning an invite to the TFT Set Six/6.5 Regional Finals. 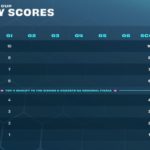 Barely making it into the top eight at the Set 6.5 Innovation Cup, SpicyAppies showcased their TFT skills during the day three matches, solidifying a top-four finish by game five. Guubums also had a strong day three showing, finishing second. Pawnup and Inikoiniko finished third and fourth, with all four players earning an invite to the North American TFT Set 6.5 Regional Finals.

Here were the final standings for the TFT Innovation Cup: