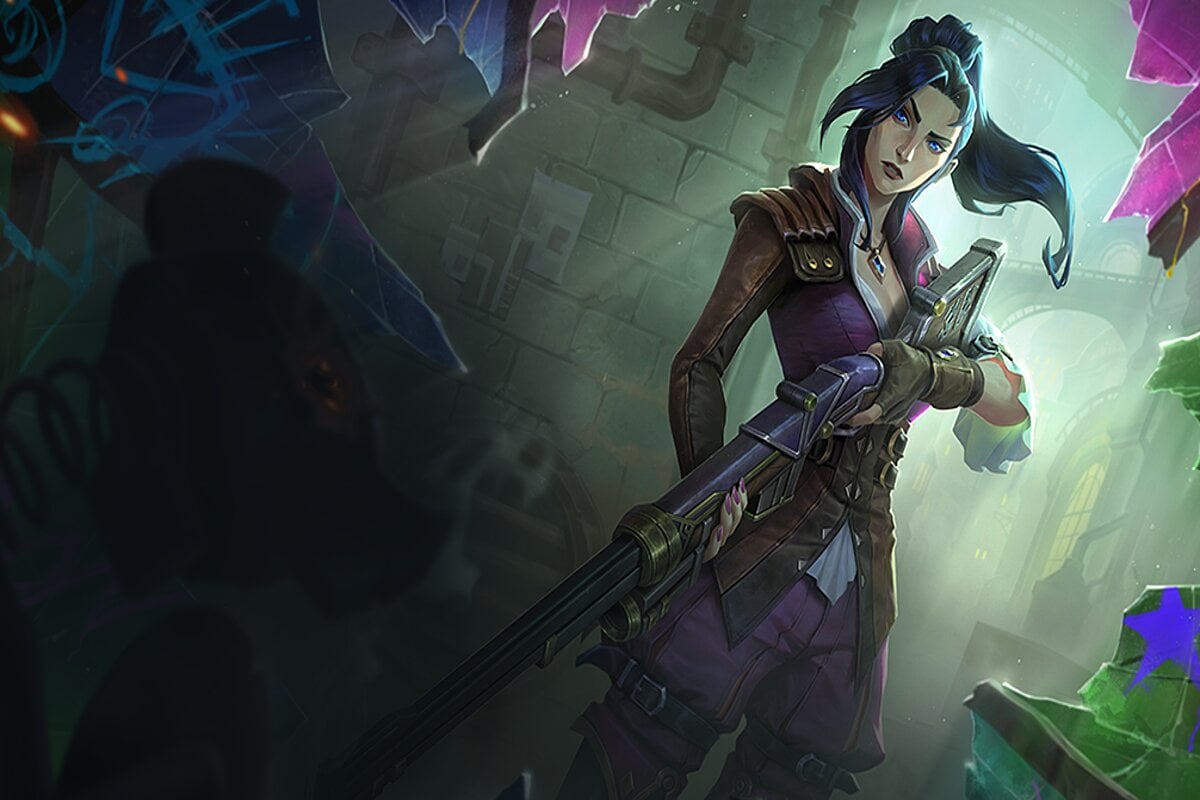 A scheduled TFT Set 6.5 update focusing on resolving bugs before Regional Finals has produced an issue within the Hextech Augment, True Justice. Riot has asked players to avoid taking the Augment during games until it becomes disabled. There are no plans to resolve the True Justice bug prior to the Regional Finals, with it slated to get fixed via Patch 12.6 taking place on March 30.

Bugs fixed via today’s update included an issue that caused Irelia to get locked out of her mana after getting hit with crowd control effects and the three Socialite breakpoints no longer granting more damage than was intended.

The TFT Set 6.5 Hextech Augment was also on the list for today, intending to resolve an issue regarding the Enforcer trait benefiting from extra damage amplification via items like Giant Slayer. All these TFT bug fixes are now live.