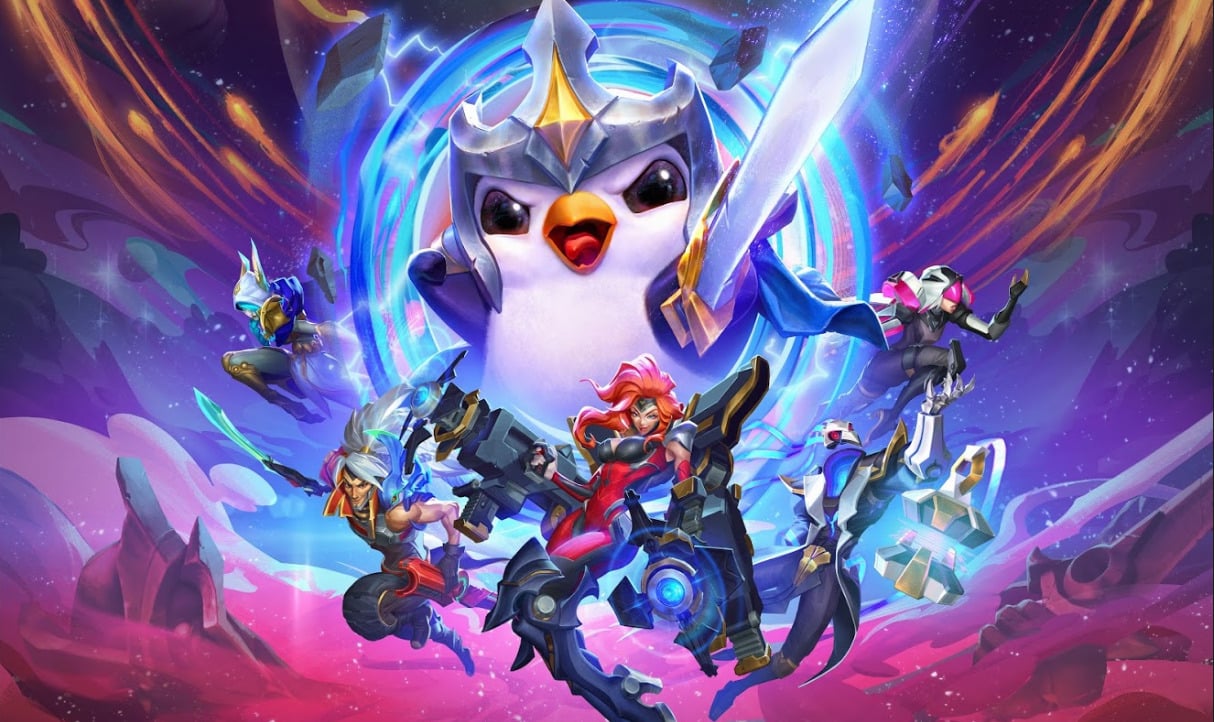 Teamfight Tactics fans can finally jump into the Convergence from their cellphones.

Riot Games revealed today that the hit autobattler will be available in the App Store and Google Play on March 19. TFT will be cross-play compatible in most regions, allowing PC and mobile players to face off against one another.

“Players have been asking us for more ways to play TFT, and we’re excited to share a mobile version that feels authentic to the PC experience while also keeping in mind the nuances and optimisation features that mobile players love,” TFT product lead Dax Andrus said.

Players can immediately jump into the autobattler action after they download the game. New or inexperienced players can play through a tutorial first, however. The mobile version will include many of the same features that the PC variant has, such as Little Legends, Arena skins, and ranked mode. But purchasing cosmetics on mobile won’t be available until a later date.

The game will launch simultaneously with the new space-themed Set Three: Galaxies, which will include intergalactic units, traits, classes, and origins. Certain major Origins, like Celestials that heal themselves while fighting, will reward huge payoffs for landing a complete set bonus. Classes will be divided into three playstyles—attack, defense, and utility—with some older traits making a reappearance in the new set.