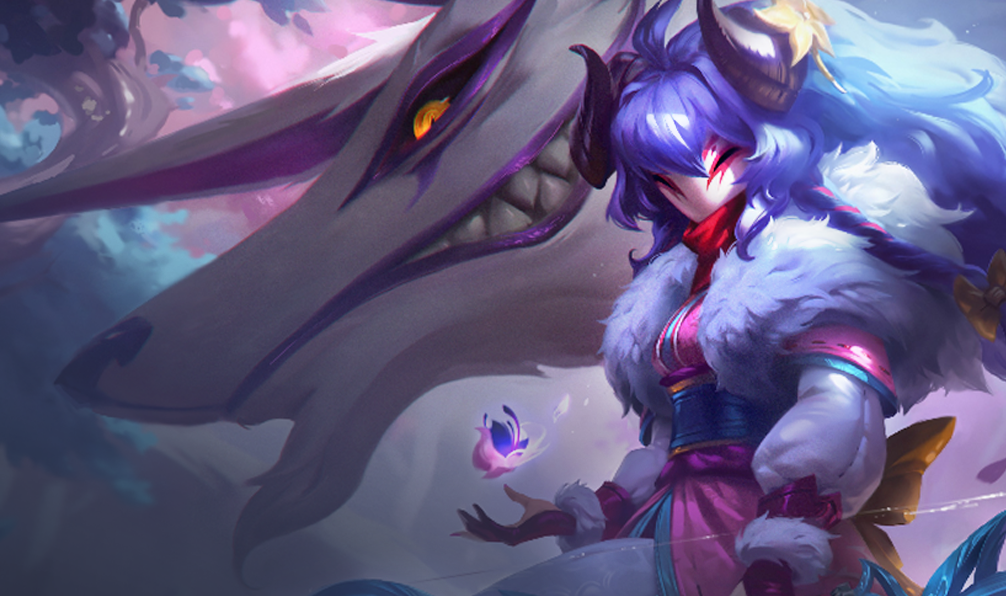 Scheduled to release on Jan. 21, the TFT Set 4.5 mid-set update will remove six traits and 20 champions. Several previous champions whose traits are leaving the game will remain, though. Riot describes the Executioner trait, for example, as “ranged specialists” that “critically strike low-health enemies with their attack and spells.”

Kindred was one of the most reliable and consistent three-cost champions in the TFT Set Four meta. With them transitioning over to the Executioner trait, they’ll have “big spell crits,” according to lead game designer Stephen “Mortdog” Mortimer.

Kindred “wasn’t the best Hunter,” Mortdog said. But players are excited to see how the new Executioner will perform in the TFT Set 4.5 meta with Slayer champions like Zed and the unconfirmed leak of Kayle as another Executioner.

Another unconfirmed leaked Executioner champion includes the return of Xayah. It’s unclear if Kindred will become the main carry of the Executioner trait. Pairing Xayah and Kayle together with the same trait might bring back fond memories of TFT Set Three, though. And the addition of Kindred has the potential to exceed expectations. Riot has only confirmed traits for Zed and Kindred so far, and any other leaks remain speculation.

Players will likely begin experimenting with the new Set Four champions when they’re uploaded to the PBE with Patch 11.1 on Jan. 6. The TFT mid-set 4.5 update will go live on Jan. 21 with Patch 11.2.