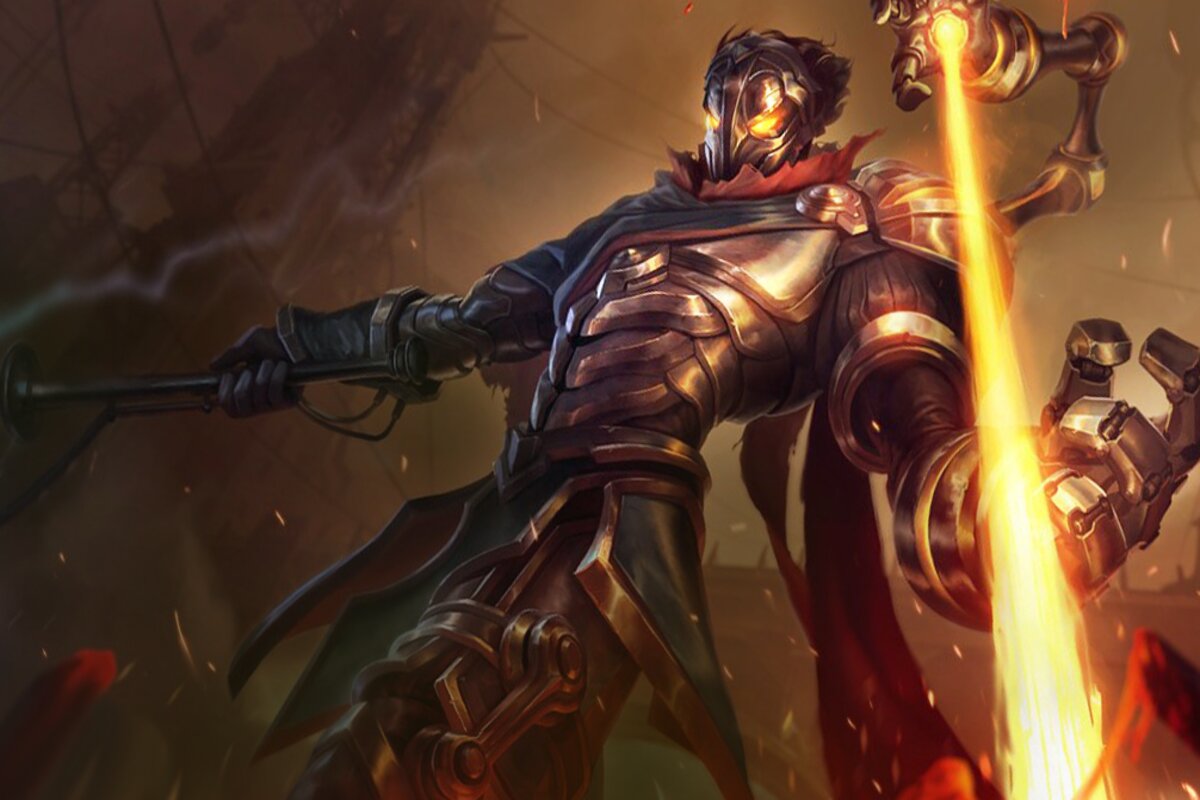 For the first time in Teamfight Tactics esports history, SpicyAppies has won a Regionals lobby with 100 HP.

Winning the Innovation Cup within TFT Set 6.5 Neon Nights, SpicyAppies earned a seat at the North American Regional Finals. Taking place from March 25 to 27, the NA Regionals contained 24 of the best North American players battling for a total of four invites to the Gizmos & Gadgets World Championship. SpicyAppies put the world on notice while crafting himself into the TFT history books by winning game one in Lobby A with 100 HP.

SpicyAppies started his first game at the NA Regional Finals by grabbing an Arcanist Heart as his first Hextech Augment. Their early board heading into the second carousel was four Arcanist and two Scrap, evolving into a six Arcanist build at Stage 3-1. It was here that SpicyAppies made a decision that would set up the rest of the game, rolling to level seven at Stage 3-2 after finding an Ahri.

On the very next Stage, 3-3, a Viktor showed up in his shop. SpicyAppies board state was strong and carried him through the remainder of Stage three. At Stage 4-2, SpicyAppies leaned into his aggressive strategy during game one and leveled to eight with essentially no gold and three key one-star units: Ahri, Viktor, and Vex.  And the gamble paid off hitting two Viktors in the shop at Stage 4-3, and a two-star Ahri.

SpicyAppies was planning during Stage three to use Viktor as a secondary carry. His aggressive risks and high-rolls turned the TFT Set 6.5 champion into a primary carry that disintegrated opponent’s boards via the power of a six Arcanist and three Syndicate build. Heading into the final Stages of the game, SpicyAppies pushed to an eight Arcanist comp that ended up winning the lobby while never losing a single point of life.

Fans of TFT can watch the VOD of SpicyAppies history making 100 HP run via his Twitch channel.