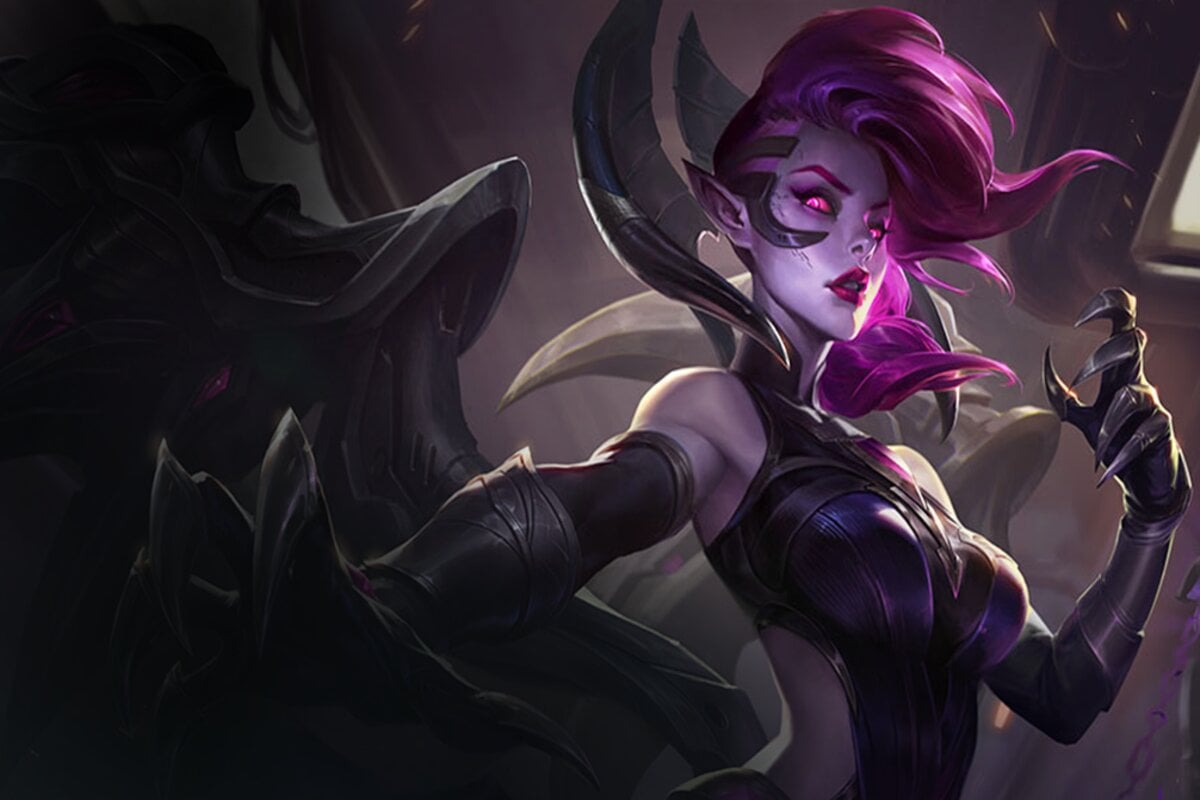 A total of 32 NA players battled it out for invites to Regional Finals and a shot to play at the Gizmos & Gadgets: Neon Nights TFT World Championship via the Innovation Cup. SpicyAppies has been one of the best breakout tournament NA players during Set Six/6.5. Earning first-place during game six on day two of the Innovation Cup, SpicyAppies snuck into the top eight via winning the tie-breaker against Nostereleven.

SpicyAppies wasn’t happy about their day two performance, saying they “trolled,” and came into day three of the TFT Innovation Cup with a new mindset that earned them five top-four finishes over the course of six games. Game design director Stephen “Mortdog” Mortimer praised SpicyAppies as the “Innovator” of the Set 6.5 Innovation Cup, willing to play outside the box to solidify those top-four finishes.

Three of the best TFT comps at the Set 6.5 Innovation Cup were Innovator, Syndicate, and Debonair flex. And it was the players who weren’t afraid to flex that earned invites to the NA Regional Finals.

Guubums had two first-place finishes during day three, while Inikoiniko earned their top-four spot with a Mercenary early game risk that paid off with a Bruiser Renata/Viktor game six lobby victory. And Pawnup consistently finished at the top of the overall standings TFT Innovation Cup leaderboard over the course of all three days.

Here were the top TFT players advancing to compete at the NA Regional Finals based on qualifier points.

Joining the top-four from the TFT Innovation Cup and the top 10 competitors via qualifying points to compete at the Regional Finals are Kyivix, DQA, Ramblinnn, and sètsuko—the top four finishers at the Set Six Mid-Set Finale—along with Milk and nhân tâm, based on ladder Rank during Gizmos & Gadgets.

Only four spots remain for the NA Regional Finals. Two will be determined via the Set 6.5 Challenger Series taking place from March 12 to 13, and two via Neon Nights ladder Rankings.