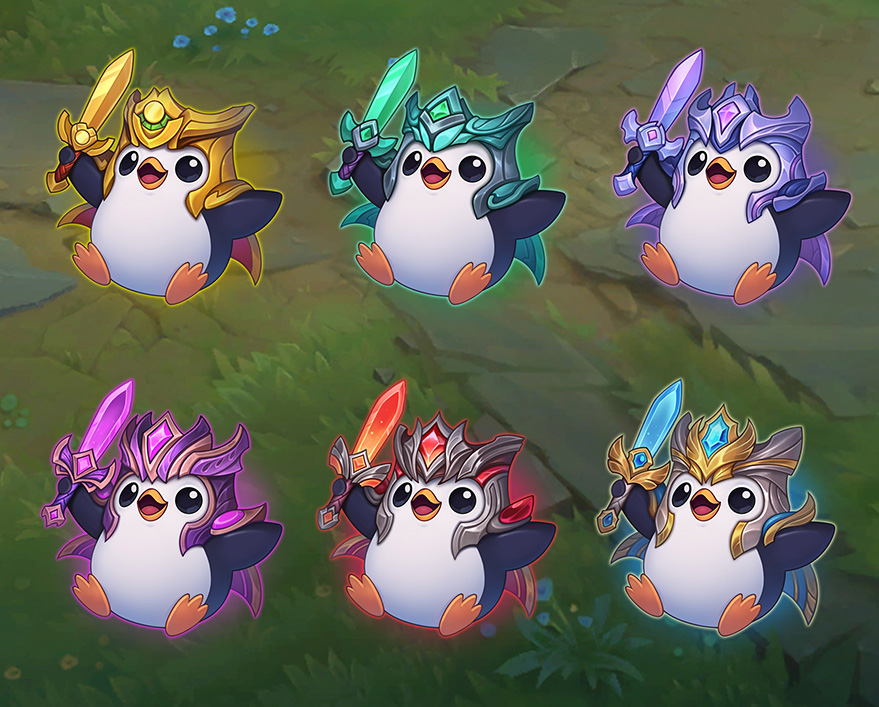 Riot Games has unveiled one of the ranked rewards that Teamfight Tactics players can expect to get at the end of season one.

Riot plans to give TFT players a Victorious Pengu emote based on their rank, as long as they’ve reached Gold or higher. Other than that, though, Riot hasn’t actually settled on what it wants to reward TFT players with yet.

There will be some kind of additional reward aside from the Pengus, however. Players will retroactively earn the reward depending on their final rank from season one whenever Riot comes up with an idea.

Players will need to have an Honor level of two or more to be eligible for ranked rewards, too.

Riot also revealed that Victorious Aatrox will be this season’s Victorious League of Legends skin and that players will be able to buy Merch items based on their final rank in the future.

TFT’s first season of ranked play will conclude at the end of Patch 9.21.