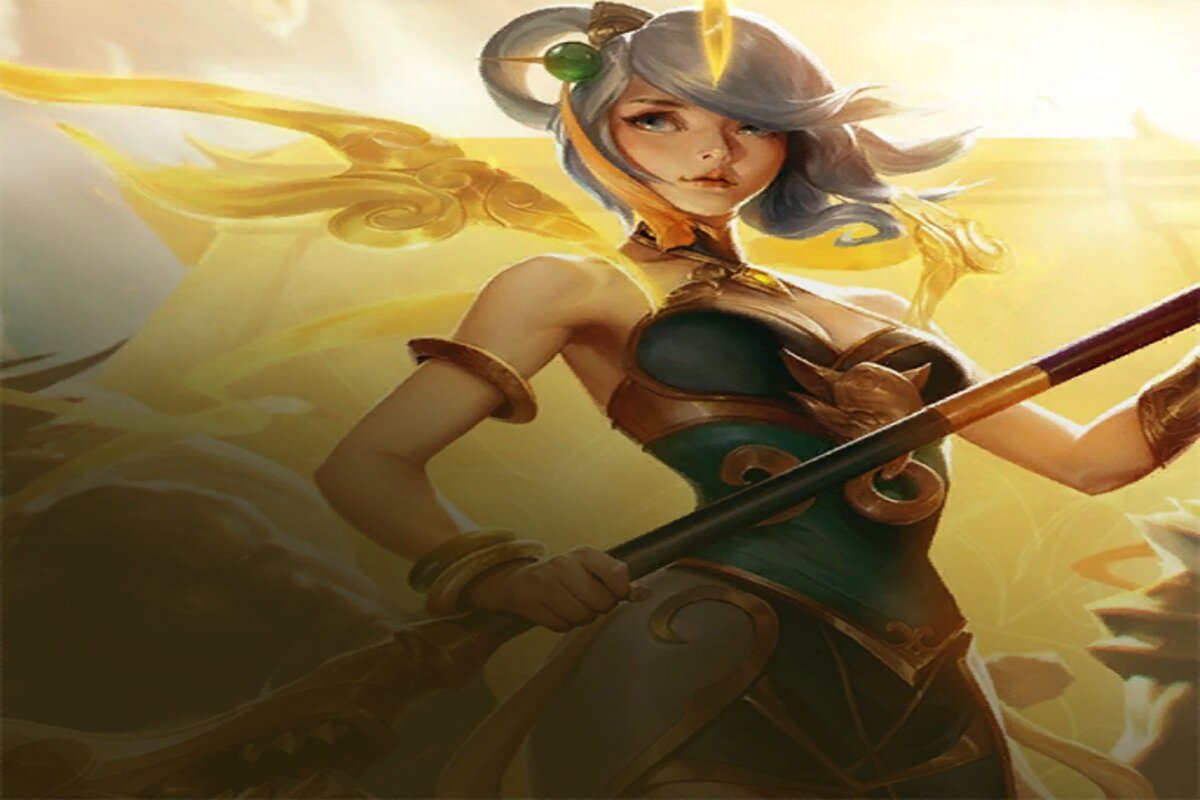 An 11.13 B-patch in Teamfight Tactics will take place on Wednesday, June 30, according to Riot game design director Stephen “Mortdog” Mortimer. The update will affect two traits and four champions.

Scheduled to take place on June 30 at 2pm CT, the TFT balance team will take another shot at creating a healthy and balanced meta within Set Five. Several qualifiers and ladder snapshots for the Reckoning World Championship are taking place this week, resulting in Mortdog posting the balance changes to Twitter this evening.

Changes from the 11.13 B-patch will affect the North American TFT Set Five qualifiers this week via the final Challenger Series, followed by the Reckoning Midset Finale on July 15 to 18. A ladder snapshot determining participants in the EU qualifier is scheduled for July 1 and 8.

The Set Five Reckoning midset is scheduled to take place on July 21 via Patch 11.15.