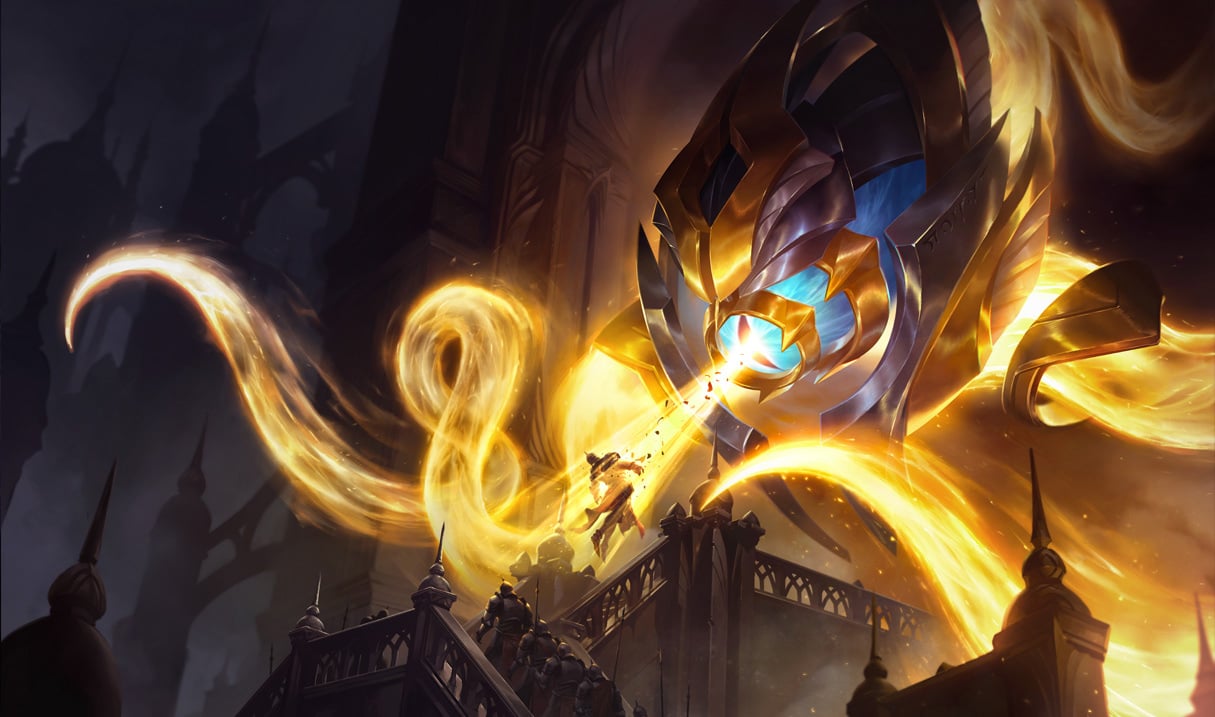 Despite TFT patch 11.13 making relatively minor adjustments to the balance of traits and champions, the meta became quite restrictive, seeing major vertical synergies like Redeemed and Dawnbringer continue to dominate in ranked games of all skill levels.

The biggest changes this patch came in the form of buffs for Skirmishers and Rangers which now allows for these comps to be played in the meta. They still fall second fiddle to the Redeemed and Dawnbringer comps in most situations, however.

All of these compositions do have a cap to their potential, particularly when players can afford to get to level nine. A board made up of Invokers and Legendary units will still win most lobbies, as it did the last patch. But for a more simple and reliable top-four placement every game there are three comps that every player should learn how to play on patch 11.13.

There will be multiple Redeemed players in every lobby this patch. This composition is so strong that almost any one of its six units can be built as the primary carry with relatively consistent success, but Vel’Koz does seem to be the most reliable choice in most circumstances.

The core of this build is hitting the six Redeemed trait as early as possible. Following that, the board can flex to suit the strengths of the lobby. Ironclad can be a good splash to counter Rangers or Draven, and Mystic can be good if the lobby has another Vel’Koz or maybe a strong Karma team.

Positioning is key when playing Vel’Koz carry, because that’s where the majority of your damage is coming from. Scouting other boards and placing him diagonally across from where your opponents are positioning their carry will help to eliminate their damage early on in team fights. Also, make sure to position Syndra near your Vel’Koz at all times so she can help crowd control pesky Assassins that can access your back line carry.

This build is a little bit more unique than many of the other builds out there right now, but after seeing some success in high elo games recently it’s quickly become a go-to comp for many pro players looking for a point of difference in their games.

The best way to play this composition is by sourcing as many Draconic, Brawler and Skirmisher units early on. Draconic eggs should help to two-star Ashe, and the Brawler and Skirmisher front line can help to reduce the amount of damage taken early on, since this board can struggle to find wins until it gets online.

Final Whisper is a really important item in this build. It’s just about the only item that can shred through a tanky synergy like Redeemed. Other than that, Giant Slayer, Runaan’s Hurricane, Deathblade, and Riskthirster are all good items for either Aphelios or Ashe.

The Ranger trait requires some time to ramp up before it’s true damage potential can be realized, and so a strong front line has to be constructed to buy them some time. Ironclad, Mystic, Knight and Redeemed can all fit simultaneously in this version of the comp, making it feel a lot more stable against high-burst compositions like Dawnbringer or Invoker.

This composition hasn’t changed all that much since its reign as the best composition from the last patch. However, with Redeemed’s in-built resistance to magic damage, Karma and Teemo have been a little less dominant on 11.13.

This board can be easily pivoted with a champion like Brand carrying Karma’s items, alongside Spellweavers and whatever strong front line the player can manage to build.

From there, despite having her mana-lock duration increased, surrounding her with three other Invokers essentially guarantees that she will be permanently casting her ability throughout a fight and with the right itemization, she will one-shot most squishy units with ease.

All defensive items should be placed on Garen to ensure he can cast his huge AoE spell, which will shred the magic resistance of the enemy’s tanks allowing Karma to finish off both the front and backline. Splashing in the Revenant and Renewer traits will help Ivern and Volibear crowd control the enemy team, buying time for Karma.