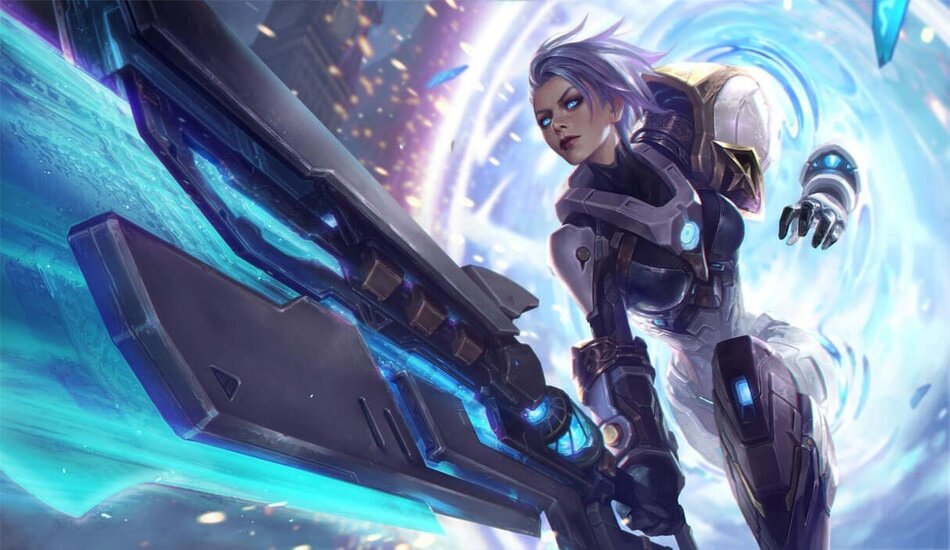 With Worlds for Teamfight Tactics only a few days away, lead game designer Stephen “Mortdog” Mortimer broke down the most recent 10.17 patch while hinting at changes that may arrive in the near future.

Only a few weeks of the Galaxies meta remain before Set Four Fates takes over on Sept. 16. The Post-MORTem rundown of Patch 10.17 today was the last for about six weeks, according to Mortdog, with the next occurring after the 10.20 patch. Changes in Patch 10.17 were mostly minor, tweaking the meta for balance and consistency heading into the Galaxies Championship (TFT Worlds) on Sept. 3.

“Overall it’s nice that the game is at this point where we can be light with patches,” Mortdog said.

Patch 10.17 didn’t change the overall meta too much, with the exception of a nerf to Snipers bumping Astro Snipers from “S-tier” to “A-tier,” and Cassiopeia falling out of the meta. A hotfix was also applied to Mech after 10.17 because the comp was providing a jump in power that wasn’t healthy for the meta. The hotfix nerfed the lower level Mech, forcing players to level up the pilots for wins.

Galaxies that players weren’t happy about seeing have been removed, replaced in Patch 10.17 with Manatee’s Delight. Big Bang Galaxy will get added in Patch 10.18, as a “cool way to end the set,” according to Mortdog.

Only two item changes took place in the 10.17 patch. Titans Resolve was a necessary nerf, providing “longterm health for the game,” and “opening up diverse builds in Fates.” The change to Hand of Justice wasn’t a necessary one in 10.17 but it “was necessary for what’s coming.”

Notable champion adjustments that had a positive effect on the meta included a nerf to Gangplank, demoting him the second most powerful five-cost champion, beat out by Lulu. Xerath went from the worst five-cost champ to becoming a solid choice in comps. Both champions, according to Mortdog, are “as good as they will be.”

Blitzcrank was another change Mortdog was pleased with despite it being on the aggressive side. His buff helped improve Jinx comps while also making Chrono “slightly playable.”

Adjustments that had little to no impact on the meta included Poppy and Riven. Poppy can’t change too much because of her trait while Mortdog feels the team could have been “more aggressive with Riven.”

Cassiopeia has also fallen out of the meta following the 10.17 patch despite a buff to her three-star stats. Changes for her are coming in 10.18, although Mortdog did not go into any specific details.

Patch 10.18 will take place on Sept. 2, just one day prior to the TFT Galaxies Championship. Set Four Fates is scheduled to launch on Sept. 16 via patch 10.19.