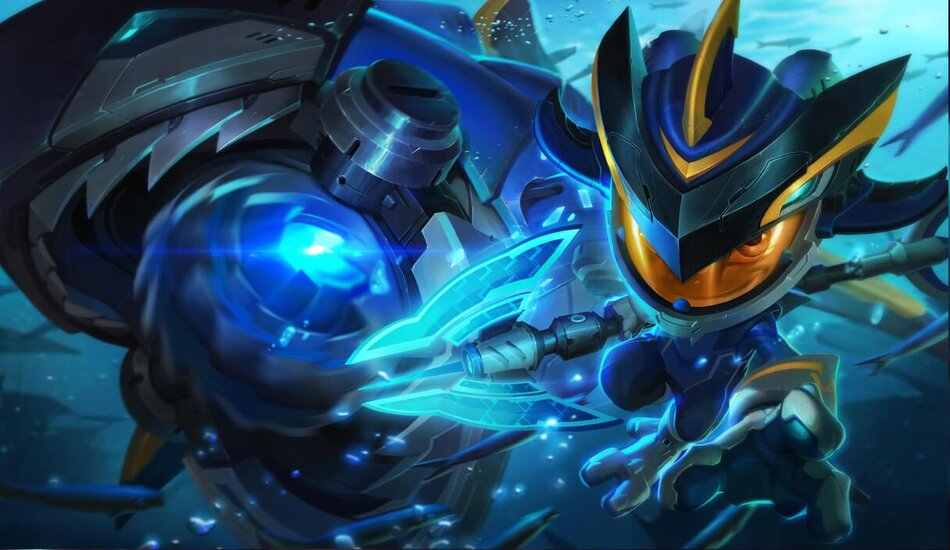 Lead TFT design Stephen “Mortdog” Mortimer revealed late last night that a hotfix to nerf the Mech Pilot trait will go live sometime today. The nerf is supposed to be the “final adjustment” to patch 10.17, according to Mortdog, with a goal of “close to zero changes” for the 10.18 patch.

Nerfs applied to the Mech Pilot trait in the 10.17 hotfix lower its power and health levels during early and midgame play by relying upon the Pilots more and less on base stats.

The Riot team was hoping Mech Pilot as a comp might be weaker in patch 10.17 with a Gangplank nerf. But Gangplank is a late-game addition to a comp that typically comes online by the time a player hits level six.

Due to its previous power levels, it was one of the most highly contested comps in patch 10.16. And that didn’t change much with the launch of TFT patch 10.17, having the highest win percentage and top-four placement, according to Power BI data report.

The final update for Set Three will be patch 10.18, in which the team hopes to only rotate out Dwarf Planet and apply one last new Galaxy, prior to the TFT Worlds Galaxies Championship. Set Four is scheduled to go live with patch 10.19.