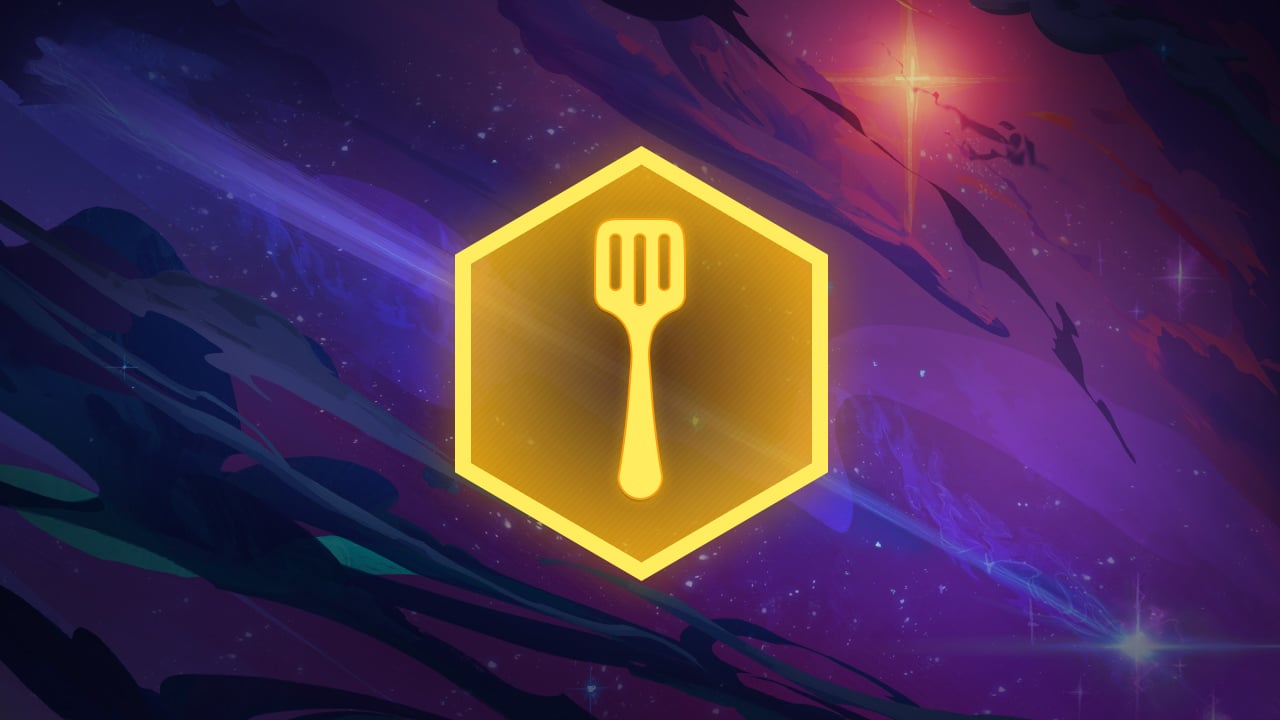 Riot Games plans to deploy a new Teamfight Tactics feature that will let players see all the items a component builds into, according to principal game designer Stephen “Mortdog” Mortimer. The much-welcomed mechanic kicks off in Patch 10.16.

Simply right-clicking on a component will bring up a list of every item it builds into. And the feature will even highlight all the items that you can immediately build with the components already in your possession.

The new feature will be embraced with open arms since many TFT players are relegated to opening hundreds of tabs on their browsers from third-party websites. This should especially be helpful to beginners and less-experienced players who struggle to keep track of all the autobattler’s items.

Quality-of-life feature aside, there are plenty of other changes slated to hit the Convergence in Patch 10.16. The PBE notes detail tentative tweaks to the Battlecast, Chrono, Dark Star, Infiltrator, Rebel, Space Pirates, Star Guardian, and Vanguard traits. And a multitude of champions, including Gangplank, Riven, and Zed, may also be adjusted before the patch hits the live servers next week.