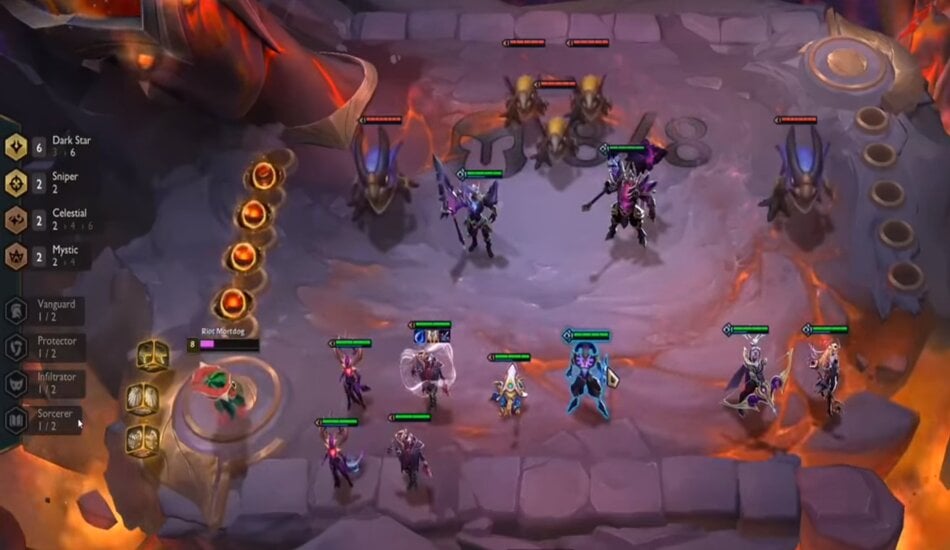 Just one day prior to the Teamfight Tactics OCENA Qualifier Finals, Riot Games announced the removal of KirinSupreme due to eligibility requirements.

A total of 24 players qualified to compete in the OCENA Qualifier Finals from the Oceania and North American regions. The results of the tournament will determine two players who will advance to the TFT Galaxies Championship in September. KirinSupreme qualified to compete at the finals from the OCE qualifier event. But a failure to enforce residency requirements by Riot has led to KrinSupreme’s removal from the OCENA Finals.

“Unfortunately, we’ve discovered that in the process of managing the OCE qualifiers, our team made a mistake when communicating and enforcing residency requirements to one of the qualifying players, KirinSupreme,” Riot said.

Kirin followed the rules and reached out to Riot, confirming their eligibility to participate in the initial OCE qualifiers, and was approved. Riot fully admits to the mistake but insists it must stand by the rules for competitive integrity.

“Without commenting on KirinSupreme’s specific situation, residency requirements need to be strictly adhered to in order to ensure fairness across all regions that are qualifying competitors to the TFT Set Championship,” Riot said.

Escha, the next eligible player from the OCE region, will take Kirin’s place in the TFT Oceania and North American Qualifier Finals.

Riot publicly apologized to Kirin, saying it’ll be “looking for ways to help make it up to” the competitor while also taking a look at “internal processes to ensure that a mistake like this does not happen again.”