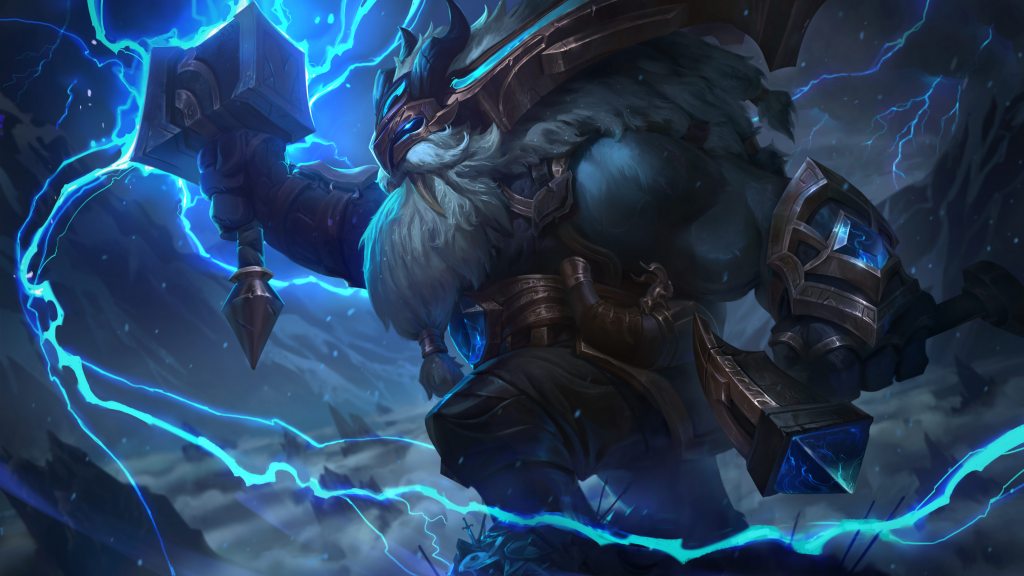 Riot Games is slowly revealing new champions, classes, and origins in preparation for the launch of Teamfight Tactics Set Two. Brazilian streamer Whesley “Leko” Holler revealed that Malphite, Taliyah, and Ornn will join TFT along with the Mountain and Electric origins earlier today.

As of now, the Mountain origin buff will require just two of the same unit to go into effect. If a players meets this requirement, it’ll grant a random ally a Stone Shield with 1,500 health at the start of combat.

Malphite will be entering TFT under the rather appropriate Mountain origin and Warden class as a four-cost unit. His special ability will mimic his ultimate, Unstoppable Force, in League of Legends. Once Malphite’s mana bar is full, he will dash toward a random enemy dealing 125/200/275 damage. He’ll also toss all nearby enemies into the air and stun them for 2/2.5/3 seconds.

Taliyah is the second champion to join the Mountain origin. She’s also classified as a Mage and will be a one-cost unit. Her ability will be Seismic Shove. She’ll make the ground rise from under the enemy with the highest amount of mana, dealing 150/325/500 magic damage. After this, Taliyah will toss the enemy in her direction if it’s a ranged champion or away from her if the champion is a melee unit.

Ornn will be joining with his Thunder Lord skin under the Electric origin and Warden class. He’ll be a one-cost unit and have the ability, Electrifying Breath, a play on his original move, Bellows Breath. Upon unleashing his ability, Ornn calls thunder in a corn-shaped area in front of him. All enemies within range will take 100/200/300 magic damage. Additionally, Ornn will receive a 20-percent critical hit chance for four seconds.

Information on the Warden class was released earlier today by streamer Hafu. Other TFT additions, like Infernals and Machines, have been revealed throughout the day as well. All of these new classes and champions are expected to go live in Patch 9.22 around early November.