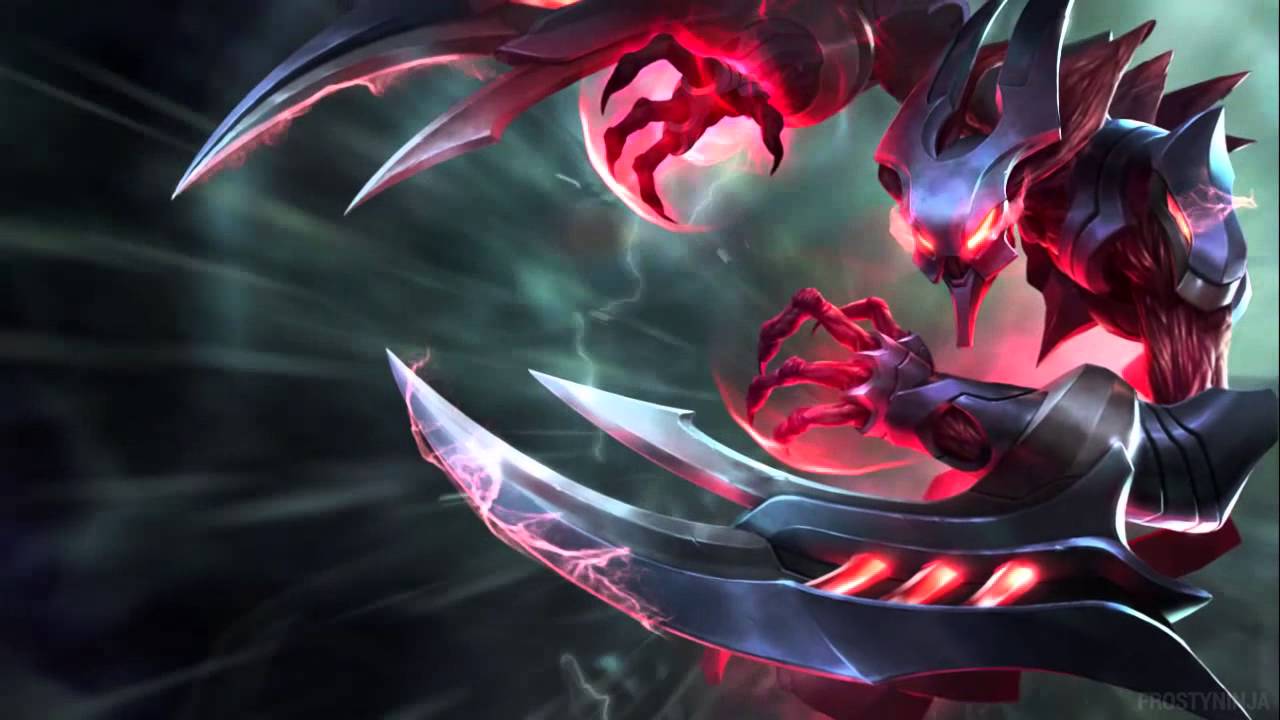 Machine units gain immunity for a few seconds when their health is below 50 percent, according to a translation. The two-second immunity is granted at two units, three seconds at three units, and four seconds at four units.

The new Berserker class proves that there can be power behind only seeing red. Berserker units will jump on the closest enemy and have a chance to cleave opponents for area of effect (AoE) damage.

The gator comes to TFT as a one-cost unit and is a Shurima Berserker. His ability matches his Q from League of Legends. Renekton spins in a circle, dealing damage and healing himself.

The Eternum Nocturne skin inspires a Machine origin for the Eternal Nightmare. The three-cost Assassin deals AoE damage on every third attack and heals for a percentage of the damage dealt. Coupling the healing with the Machine immunity bonus will likely make Nocturne a staple in many top-tier compositions.

Dr. Mundo is a three-cost Poison Berserker with an AoE aura that deals magic damage and heals for a percentage of his maximum health. His ability fuses his W and ultimate ability from League and can potentially make him an unkillable force.

Fans can jump into the action in early November when Set Two goes live.