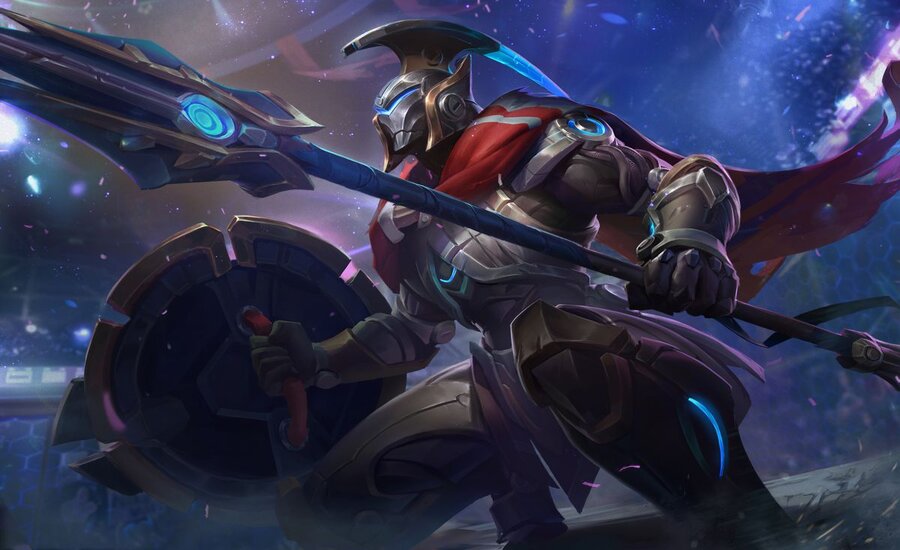 Players participating in the C9 Nebula qualifiers are trying to claim two seats in the TFT Galaxies Championship NA Finals and a $10,000 prize pool for the top six finishers. But a scheduling snafu caused players like Mismatched Socks to criticize the fact that the event was played on the same day as a major patch.

“It is completely unacceptable that a big tournament which determines whether you qualify for worlds is played on patch day,” Mismatched Socks said.

The first qualifier group took place yesterday, just hours after a major scheduled balance patch. And the semifinal Group A qualifier is also scheduled on a TFT patch day later this month. Scheduling qualifiers on patch days runs the risk of rewarding players who compete a week later.

A total of 20 high-level TFT players qualified to participate in the C9 Nebula qualifiers that began yesterday and run through mid-July. Mismatched Socks was the top qualifier, along with players like GrandVice8, K3soju, Delicious Milk, Kiyoon, Sphinx, and Souless.

In addition to the 20 qualified TFT players, 12 were also invited, including players like Becca, Khroen, and Saintvicious. The 32 players were separated into four groups of eight. Each group has its own qualifier date, with the top four advancing to the semifinals.

Mismatched Socks, the top qualifier for the C9 Nebula event, was in the Astro group that played shortly after the release of Patch 10.14 and a hotfix to Syndra yesterday.

The competitors who had time to practice on this patch seemingly gained an advantage in yesterday’s C9 Nebula qualifiers, as will those who play later this month. And for the competitors who earn a seat at the first semifinal qualifiers on July 22, they’ll find themselves in a similar predicament.

TFT Patch 10.15 launches on July 22, giving players who compete in the second group of semifinal qualifiers on July 23 a clear advantage over those who are forced to play on patch day.