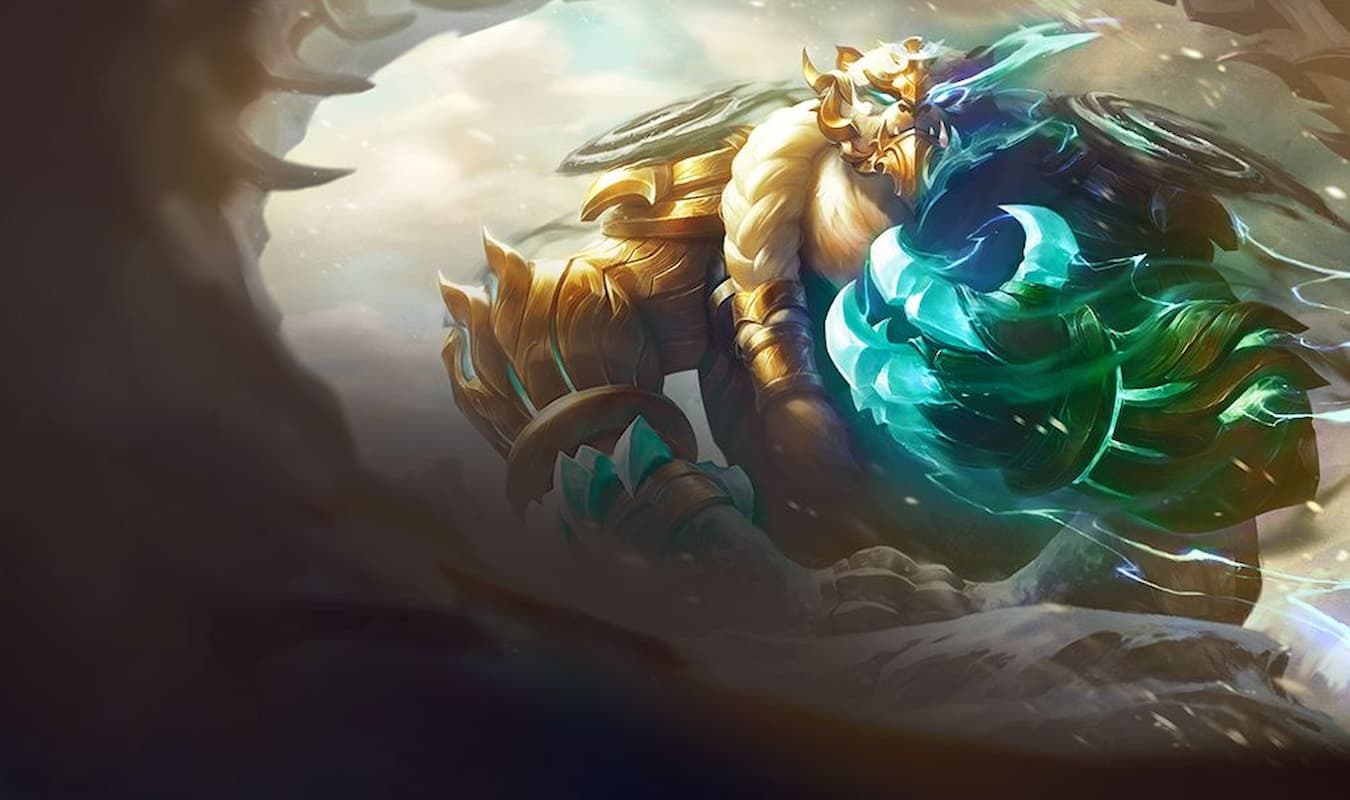 The Teamfight Tactics Set Seven Dragonlands brought the new Legend trait, starring the Freljord deities Anivia, Ornn, and Volibear. The Relentless Storm can rain down furious attacks on your enemies with the right composition and items.

The TFT Set Seven champion also has three traits. Shimmerscale grants exclusive random Shimmerscale items at breakpoints. The Dragonmancer brings up the Dragonmancer Blessing, an item used to choose a Hero, this Hero gains increased Health and Ability Power, which increases by 10 percent per star level of Dragonmancers in play. And finally, Legend makes an adjacent champion bestows their spirit to the Legend, which gains 100% of their Health, Armor, and Magic Resistance, plus 40% of their Ability Power at the start of each battle.

How to know when to play Volibear in TFT Set Seven

TFT Set Seven compositions with Volibear use the Legend and Dracomancer or Cavalier traits and are flexible with items. The best choice to commit to this build is to not have other players looking for Volibears or Anivias or to choose some Augments that make it easier to find more Volibear or Anivia units. Otherwise, finding Legend units is a good sign to try these compositions.

Legend is the main TFT Set Seven trait used in compositions with Volibear. All three champions are required to activate the trait, causing a unit adjacent to the Legends to grant their status when they are sacrificed at the start of combat. The early Dragonmancer unit Sett is a good item holder for Volibear, while the Jade trait can provide some support from the early stages. Place units around the Jade statue and transition to Dragonmancer’s comp.

Cavaliers can form a good frontline from the start thanks to Sejuani’s Guild trait that grants Health to all units. Find enough Cavalier units and transition to Cavalier comp.

The Shapeshifter trait grants bonus Health increasing the tanking ability of the frontline and is especially effective on Dragonmancer composition as there are two Jade Dragonmancer units, Karma and Ashe.

Tempest is another trait that can be activated easily in the presence of Ornn to grant stun, true damage based on health, and some attack speed to Tempest units. The mid-battle stun is even more effective when your carry has Guinsoo’s Rageblade allowing it to build up more attack speed than the opposing team.

When you add the Evoker trait via Lulu or Sona, it provides some mana ramp to the board, which helps Anivia use her ability faster.

The priority when using Volibear as the main carry of your TFT Set Seven comp will be to get him to three stars so his ability grants the most bonus Health and his chain damage hits the most targets. Draconic Augments play a major role during all stages of a game. The two best Augments for the Volibear TFT comps are Pandora’s Bench and Trade Sector.

Pandora’s Bench awards five gold at the time you choose it while at the start of every turn, Champions in your 3 rightmost bench slots transform into random Champions of the same cost. With this Augment it is possible to buy any three-cost champion and leave it in the specific positions of your bench until the round in which it transforms into a Volibear, this process can be used to find other units that are not already two stars.

Trade Sector gives a free Shop refresh each round. It’s a simple Augment to increase the chances of finding a needed unit each round without sacrificing so much on the economy.

For Volibear TFT comps to work most effectively avoid Augments that require you to spread your units across the board. In most cases, it is necessary to surround Anivia with other units as he is her second carry and with the Jade trait active, the statue counts as a unit for Augments such as Best Friends or Exiles.

Alternative options are Celestial Blessing for the extra healing and Tri Force, to boost the power of three-cost units Volibear and Anivia. Portable Forge is also a solid choice due to the power level increase you get from an Ornn Artifact.

The three main TFT Set Seven items to equip Volibear are Guinsoo’s Rageblade, Bloodthirster, and Quicksilver. Guinsoo’s Rageblade is important for stacking up attack speed, allowing Volibear’s ability Relentless Storm to deal more damage to multiple targets. Bloodthirster help with survivability, granting plenty of healing and a shield when the unit reaches 40 percent Health. Quicksilver is the default item to protect your main carry from crowd control but can be replaced with other attack speed items if there is an Augment like Verdant Veil in play.

Ornn is the best unit to equip with defensive items and your best options are Bramble Vest and Redemption. While Anivia can use AP items, the best options for her are Morellonomicon, Archangel’s Staff, and Hand of Justice.

Carousel priority for Volibear TFT comps is Negatron Cloak, Recurve Bow, and Needlessly Large Rod. That way it will be easier to build the best items from Volibear. Death’s Defiance is Ornn’s best item for Volibear to use in place of a Bloodthirster, followed by an Anima Visage occupying the same place to recover large amounts of Health.