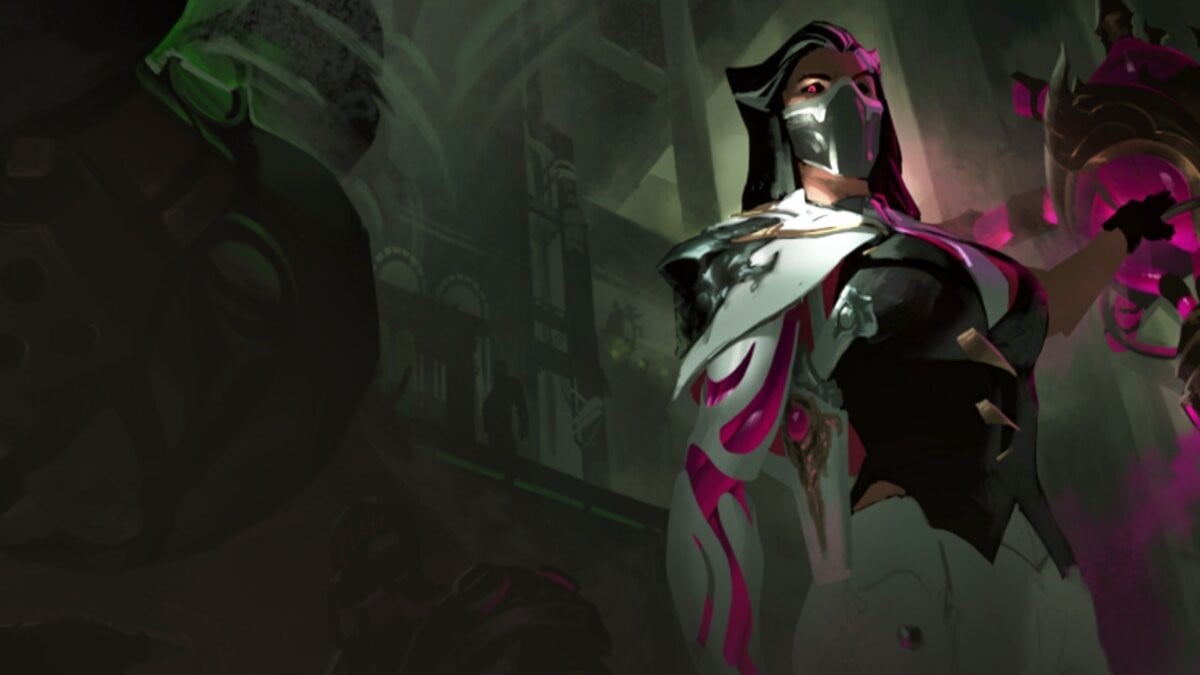 Founder and president of Glasc Industries, Renata Glasc is one of the best TFT Set 6.5 support champions in Neon Nights, poisoning a large group of enemies over a duration of time via her Toxic wave spell.

Renata Glasc is a powerful four-cost champion in TFT with the traits Chemtech and Scholar. She is an ideal support unit in a variety of Set 6.5 comps and can even carry players to a top-four finish as a primary carrier via the Scholar chase trait. Renata’s synergy with Silco is unparalleled during the late game and her Toxic Wave spell can melt an opponent’s team when positioned and played correctly.

Toxic Wave is an AoE spell that hits the largest group of nearby enemies, poisoning them for a total of 15 seconds. Champions caught in Renta’s spell lose attack speed and take magic damage each second. The poison from Toxic Wave can stack, slowly melting away an opponent’s team. Should Renata perish prior to her spells duration ending, poison is removed from enemies affected but her attack speed Slow remains for the full 15 seconds.

Morellonomicon is by far the best item on the four-cost baroness. Hextech Gunblade can provide healing while increasing Renata’s attack damage and ability power. Depending on the number of Set 6.5 Scholar champions in your TFT comp, Blue Buff helps Renata cast more often as her mana is 0/60. And Chalice of Power is a solid utility item depending on the comp you are playing.

Renata Glasc slots into a variety of TFT Neon Nights comps as a second Scholar Set 6.5 champion and is extremely strong if she shows up in your shop during the midgame. Positioning is important, making sure she hits the largest group of enemies. And putting her in front of Silco boosts her power but can backfire if the battle runs long.

Champion stats and abilities associated with Renata Glasc, along with trait stats are subject to change throughout TFT Set 6.5.