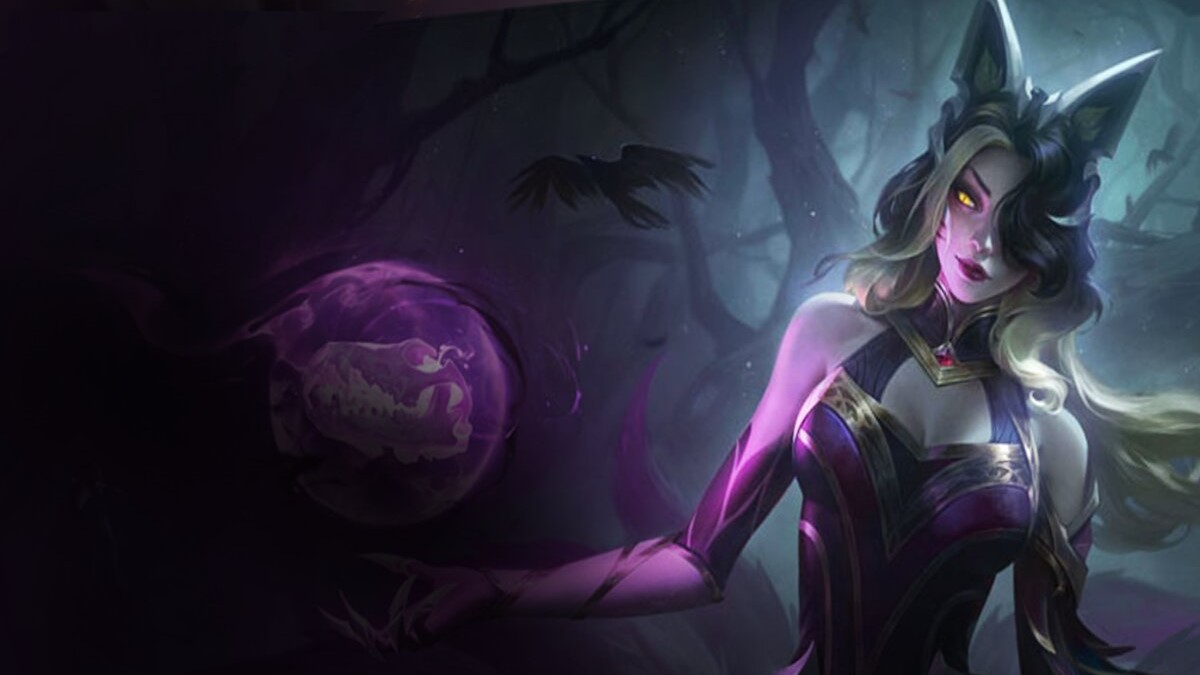 The nine-tail fox is returning to Teamfight Tactics in Set 6.5 Neon Nights as one of the strongest AP carriers, melting enemies with her Orbs of Deception spell.

Ahri is a four-cost TFT Set 6.5 champion with a ranged attack that has the Neon Nights traits Syndicate and Arcanist. The nine-tail fox is one of the best carriers of AP items, specifically in a Syndicate late-game build that’s supported by the traits Bodyguard, Scholar, and Enchanter. Ahri’s Orb of Deception spell deals damage to every enemy it passes through, with her orbs increasing each time she casts.

Orbs of Deception has a range of four Hexes, firing an orb/orbs in a line that deals damage to each enemy it passes through on the way out and when it returns to Ahri. Each time Ahri casts her spell, she gains 1/1/2 stack(s) of spirit fire. And with each spirit fire, Ahri adds another orb to her spell. The more orbs she casts, the more damage each enemy takes when it passes through them.

Ahri wants to cast her spell as often as possible, increasing the number of orbs that are cast with her spell. Blue Buff is a top priority on the four-cost fox, in conjunction with Jeweled Gauntlet and Infinity Edge. Deathcap can also work and putting a Mutant Spatula/emblem on Ahri is strong in a five or seven Mutant TFT Set 6.5 comp. Hextech Gunblade is a possible option for healing when needed, while Giant Slayer can disintegrate beefy Bruiser comps.

Ahri as a main carry wants to have five champions with the Syndicate trait, providing omnivamp, armor, and magic resistance to all Syndicate champions. Darius and Braum provide Bodyguard synergy while Zyra and Silco provide mana ramp via Scholar. Renata Glasc works as a second Scholar champion in conjunction with Zyra, with Silco slotting in during the late game. And Orianna provides Enchanter synergy with Morgana for healing and shielding.

Since Ahri is a four-cost TFT Set 6.5 champion, she needs an item holder until you can get her online. Running three Debonair in the early game with Brand as the item holder keeps your board strong, and three Yordle with Ziggs as an item holder gains you a Yordle champion each turn to improve your economy. Both openers can lead to hitting level seven early with plenty of gold to roll down for Ahri.

Ahri is a powerful secondary offensive carry within the seven Mutant TFT Set 6.5 comp with a Mutant Spatula/emblem. Malzahar is the main carry who also wants Blue Buff. The Mutant build provides flexibility as an early to late game option should you feel Ahri might be a contested champion.

Champion stats and abilities associated with Ahri, along with trait stats, are subject to change throughout TFT Set 6.5.