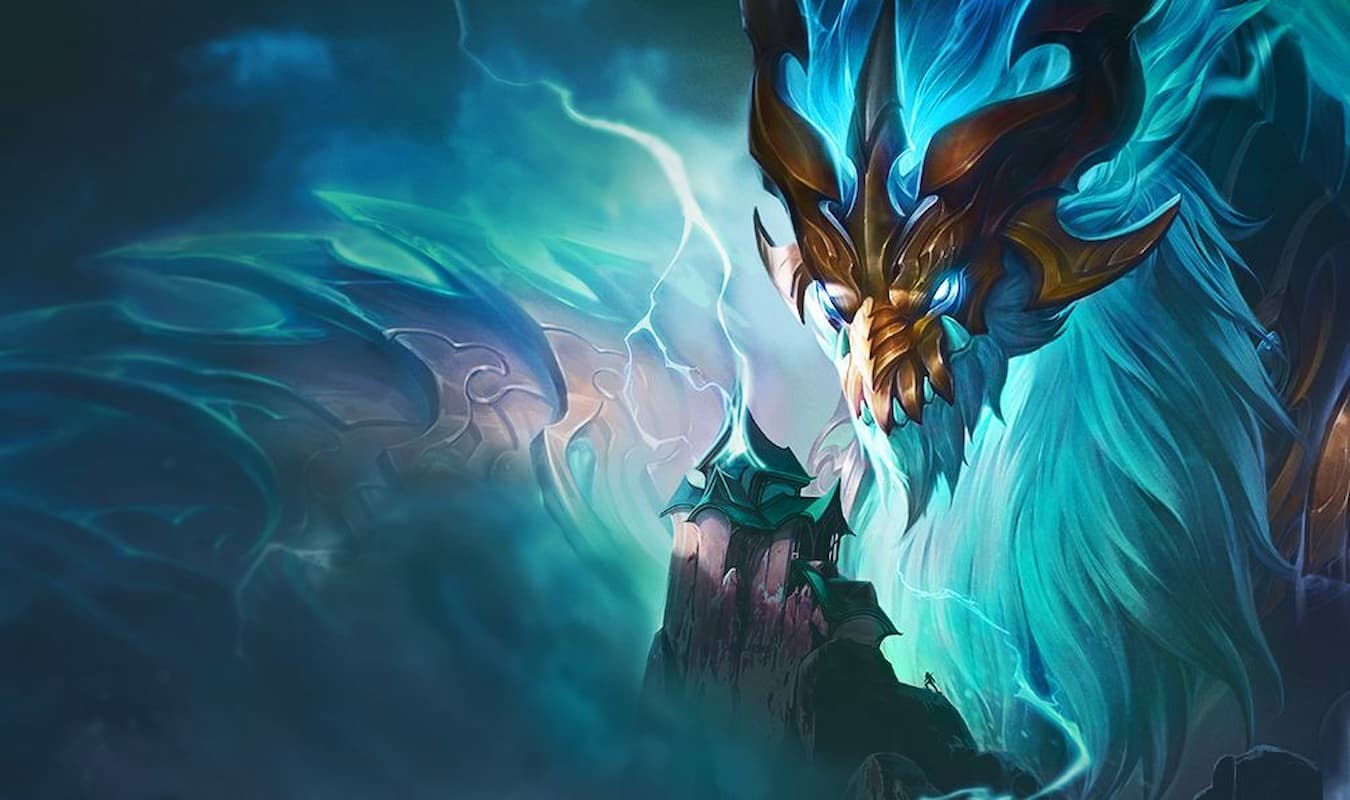 The Armory mechanic returned to Teamfight Tactics in Set Seven via the Treasure Dragon, providing a variety of resources for players, which was expanded upon in Set 7.5 with two additional Treasure Dragon options.

Each TFT set has a unique mechanic or number of mechanics that make it different. Set Seven contained a total of three mechanics: Dragon trait, Draconic Augments, and the Treasure Dragon. The Dragon trait is the face mechanic of Set Seven and 7.5, while Draconic Augments are an evolved version of Hextech Augments that were first offered in Set Six. The Treasure Dragon is a unique spin on a mashup between an Armory and the previous Raptors PvE round.

Players will encounter a Treasure, Chaos, or Order Dragon at Stage 4-7 in every TFT game. The Treasure Dragon offers players an Armory that contains a variety of consumables, from components and magnetic removers to completed items and gold.

Unlike previous Armories in TFT or PvE rounds, players have the option to reroll what is offered to them as many times as they want at the cost of one gold per reroll. Players can’t pick and choose selections and must either choose all or reroll for different options. Players will see a Treasure Dragon in 40 percent of their games. Order and Chaos Treasure Dragons will show up in 30 percent of games.

The purpose of the Treasure Dragon Armory is to provide players with a variety of options that can either help them complete their comp or transition into a new late-game build. Players must decide whether the perfect components and items are worth rolling gold for or if that gold should be used to push for level nine or roll down for stabilization at level eight.

Chaos Treasure Dragon is an Armory that offers players an endless assortment of options that can range from Ornn Artifacts to emblems, and even Target Dummies. And the Order Treasure Dragon contains the option to pull Radiant items in conjunction with normal Treasure Dragon options.

Update Aug. 22 at 3am CT: The TFT Set 7.5 Chaos and Order Treasure Dragon Armories were added.

Update Aug. 25 at 7:30am CT: Percent details of when a Treasure, Order, or Chaos Dragon Treasure will appear was added.