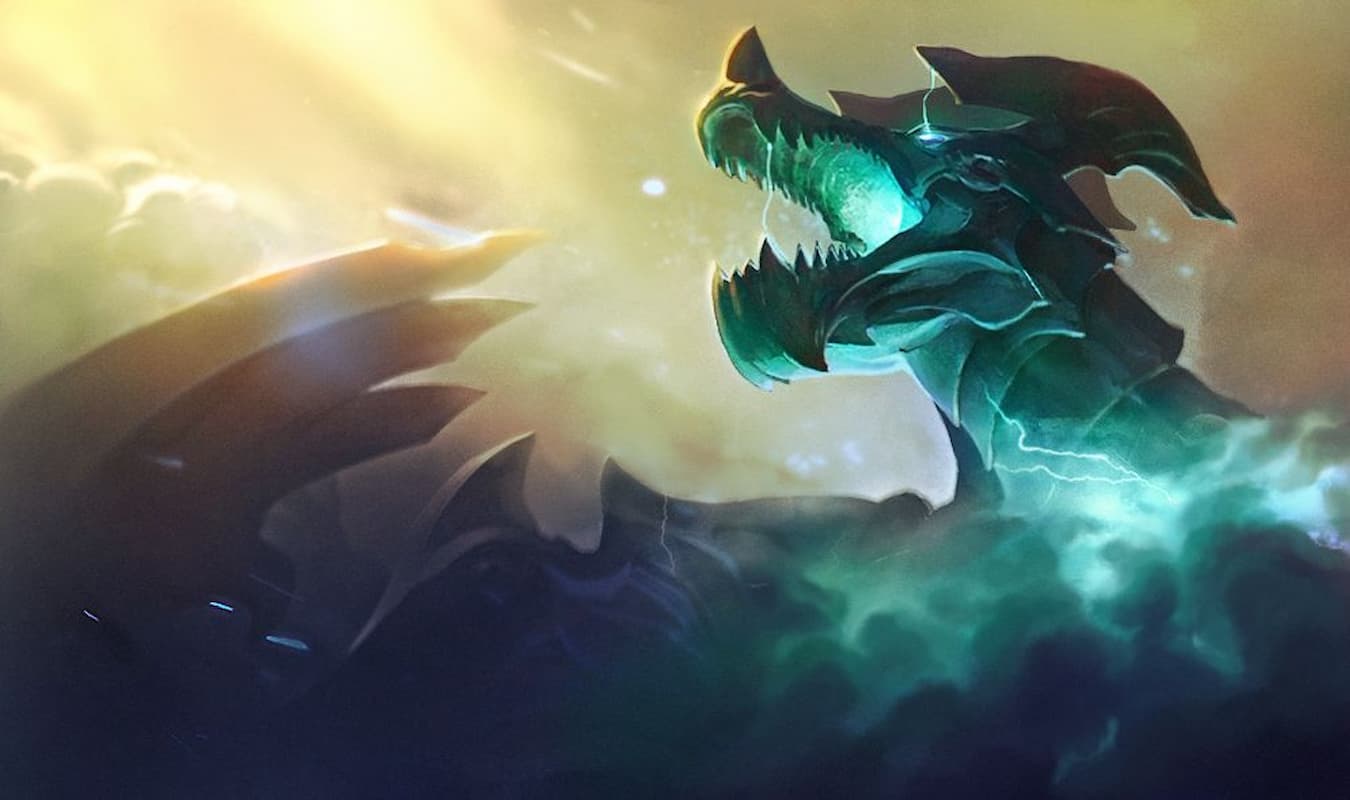 Dragons are taking over Teamfight Tactics in Set Seven Dragonlands, showcasing Idas as the tank who has an arsenal of items most players overlook.

Idas is the foundation frontline dragon that can hold back an army for your backline carriers. She won’t feel that way every patch, but the Set Seven TFT dragon has had her time in the spotlight since the Dragonlands set was released. Aside from her tanky build, the main Origin for Idas is Shimmerscale, along with the traits Dragon and Guardian.

The Dragon trait in TFT applies plus-three Origin upon the dragon entering the battlefield. Dragons also take up two slots while gaining bonus health. Guardian is a protective trait, with Guardian Set Seven champions shielding themselves upon hitting a health threshold. And Shimmerscale is a new TFT trait that offers players a unique item upon the trait activating, with additional items offered at increased breakpoints.

There are five Shimmerscale TFT Set Seven champions: Aatrox, Kayn, Volibear, Idas, and Zoe. The breakpoints for an item drop are 3/5/7/9, and there are a total of seven possible items. A full description of each Shimmerscale item can be found here.

The best Shimmerscale items for Idas are Determined Investor and Mogul’s Mail. Needlessly Big Gem, or Heart of Gold, can also work on Idas as well. Items like Gambler’s Blade and Draven’s Axe are much better on a primary or secondary carry.

Since the release of the Dragonlands set, Idas has been the primary tank within the Cannoneer Corki comp. Idas is also a possible tank that can get used as a frontline tank within the Xayah carry build. Both TFT Set Seven comps use backline primary carriers, needing a strong frontline unit to stall enemy teams. Idas is the best dragon for the job, especially with another Guardian unit on the battlefield.

Since the TFT Set Seven comps that Idas is run in don’t use her as a primary carry, the Draconic Arguments players should favor the primary carrier instead. When running Xayah as a carry, the build works best with Augments like Pandora’s Bench, Ascension, and Second Wind.

Corki can use the same Draconic Augments but wants specific ones like Hot Shot, Party Time, and Party Favors.