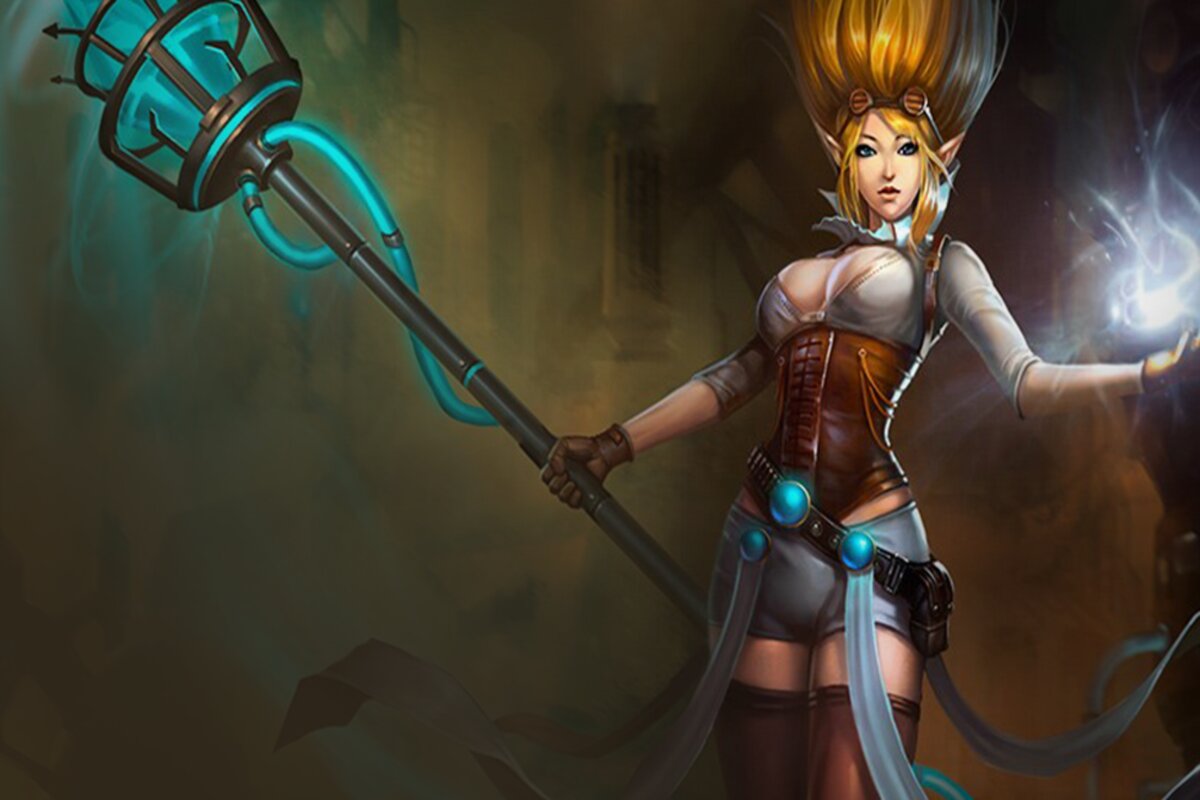 Set Six Gizmos & Gadgets is close to wrapping up with the official release of TFT Set 6.5 Neon Nights taking place with Patch 12.4. To close out the first half of Set Six, a number of significant nerfs and buffs are getting applied to Hextech Augments, along with the removal of Prismatic Crown and Soul Augments as a third option during gameplay. A system change to Tome of Traits is also o the way. No major balance changes are expected to take place for any Set Six TFT champions.

Here’s every large TFT Patch 12.3 change expected to take place, as shown in the Patch Rundown.

Tome of Traits is receiving a slight nerf, found via the Hextech Augment Ancient Archives, but the change is getting compensated by moving the Augment from Gold to Silver tier. Players count their total active and inactive traits in the previous combat round.

A significant buff is slated for Thrill of the Hunt, increasing heal when a unit is eliminated at one and two. Sunfire Board is getting its burn duration increased, along with its maximum burn total health percentage. Exiles is also slated to get a decrease in its health shield at one and two.

The Socialite trait is getting a mana regeneration buff at two, increasing it from three to four. The TFT item Runaan’s Hurricane is having its additional attack damage scaling reduced from 75 to 70.

All TFT changes revealed during the 12.3 Patch Rundown are subject to change prior to the update taking place on Feb. 2.