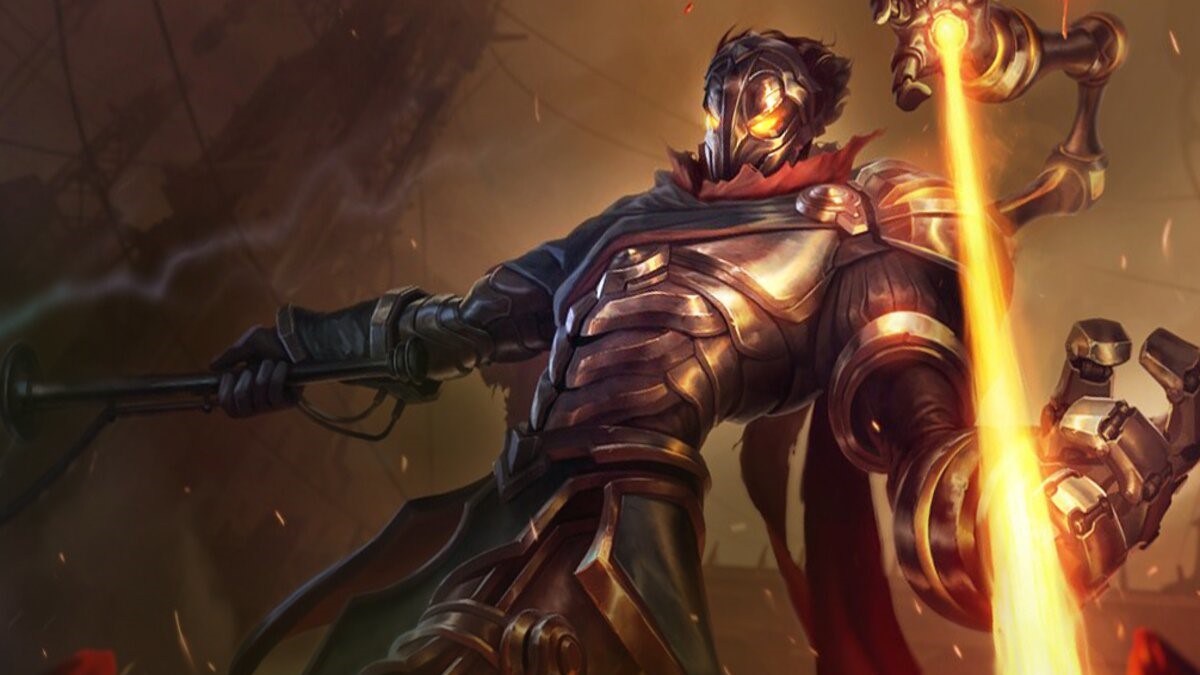 Patch 12.3 is the final update for TFT Set Six, containing a Tome of Traits balance change, along with the removal of Prismatic Crown and Soul Augments as a third option. The Soul and Crown changes were originally scheduled to drop with Set 6.5 Neon Nights, according to Mortdog. The TFT system change prevents players from drawing a dead Hextech Augment during the late-game stages.

A Prismatic Crown or Soul Hextech Augment will now only show up if a player has an activated trait that they are playing. The only exceptions to this rule apply to Mutant and Mercenary Crown.

In addition to the Prismatic Crown and Soul system changes, Sunfire Board and Thrill of the Hunt are scheduled to receive significant buffs.

All changes previewed during the TFT 12.3 Patch Rundown are subject to change before the update goes live on Feb. 2.