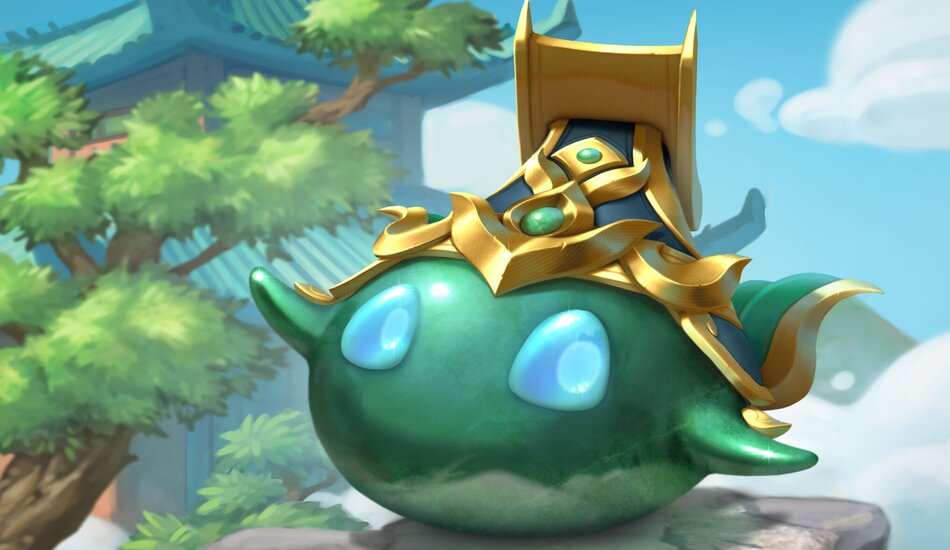 Esports competitions are resuming in Teamfight Tactics Set Four Fates, featuring a number of qualifier tournaments that will lead up to a championship at the end of Set 4.5.

The first NA qualifier final took place from Nov. 20 to 22. It was hosted by Wisdom Media via Giant Slayer TV and featured a total of 24 players. Unlike the qualifiers that took place in TFT Set 3.5 leading up to the Galaxies Championship, Wisdom Media partnered with Riot to take over the weekly leaderboard snapshots.

Giant Slayer is also hosting multiple invites to qualifier finals via the Challenger Series. Team Liquid is once again hosting a qualifier event, too. Competitors can earn an invite to the first NA qualifier final in three different ways.

Weekly snapshots of the NA leaderboard are taken on Wednesdays at 2:01am CT and points are awarded to players based on their rankings. The top-14 players with the most points receive an invitation to compete at the NA qualifier final.

Wisdom Media changed how the point system works from the Galaxies snapshots, simplifying it without removing competitive integrity. The snapshot rewards 100 points to the top-ranked player each week and one point less for each player in the top 100, with the 100th-ranked-player earning one point.

Giant Slayer TV will host the Challenger Series on Mondays at 7pm CT throughout Set Four Fates based on standings from the previous TFT weekly snapshot. Each tournament awards the winner with an invite to an NA qualifier final.

Players ranked in the top eight of each weekly snapshot are invited to compete within the Challenger Series events. Those who decline forfeit their invite to a player ranked below them.

The format for the Challenger Series tournaments is similar to the Galaxies Championship Final in that players have a goal of reaching 24 points. Once the point total is achieved, the competitor who already breached 24 points and wins the next round wins the tournament.

Here’s the lobby point breakdown per round:

Liquid hosted a qualifier bracket, awarding a total of eight players with invites to the TFT North American Qualifier Finals on Nov. 13 to 15. The tournament also featured a new experimental format. Every player competed in three rounds via different lobbies. No one was eliminated and points based on finishes were accumulated. Upon heading into further rounds, players were eliminated based on point cutoffs, providing leniency toward competitors who had a bad round.

Here’s the top eight from the Liquid Nov. 15 TFT qualifier one:

Here were the top four TFT competitors in the C9 Fates NA Qualifier:

There are a total of four Qualifier Series tournaments taking place throughout Set Four and 4.5. Competitors qualify for these events via the Giant Slayer Challenger Series, Liquid open qualifiers, and from the TFT leaderboard. The top four players from a previous Qualifier Series automatically earn a seat in the next one.

Here were the top-eight finalists at the first North American TFT Regional Qualifier: