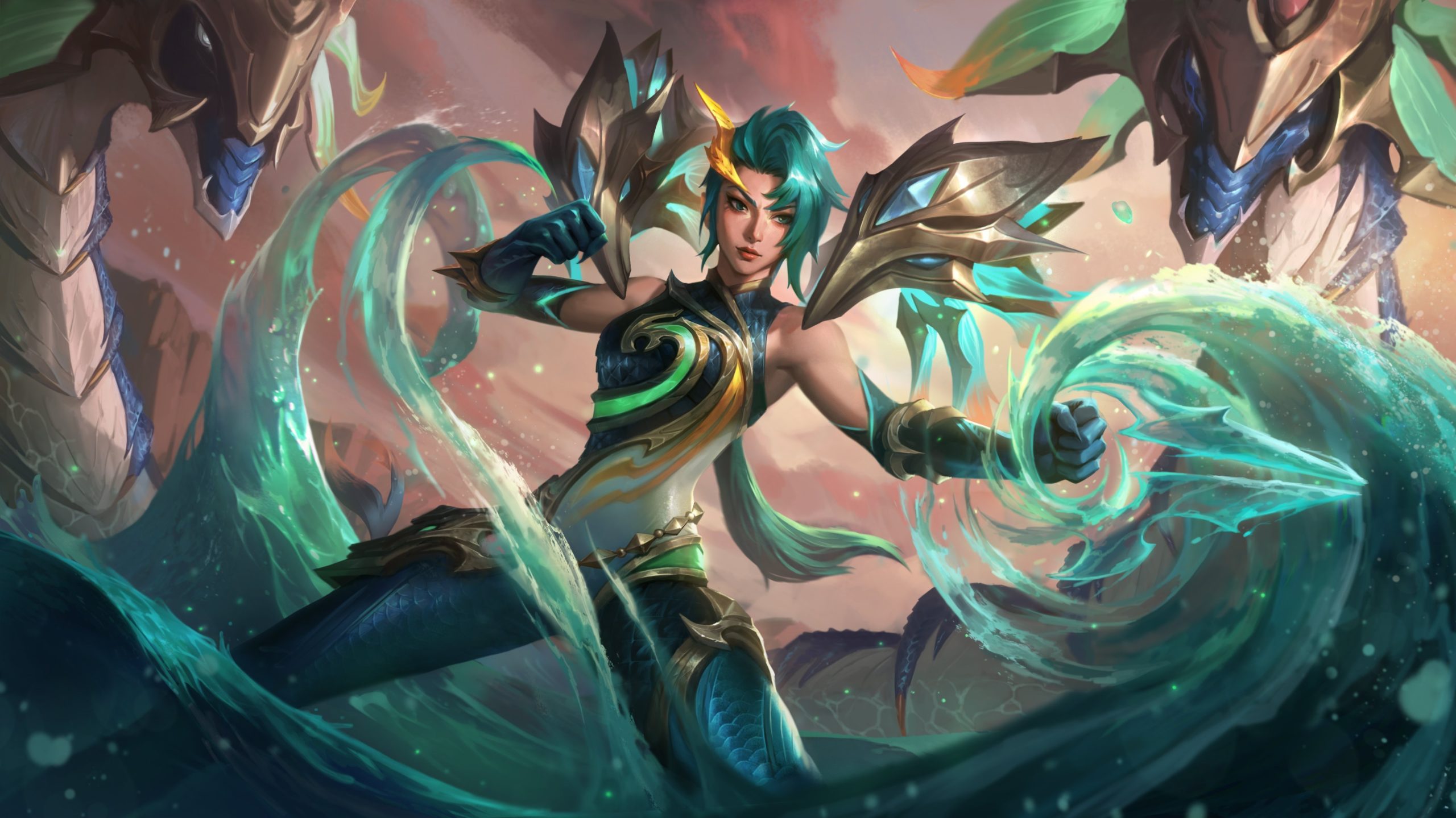 Another League of Legends champion is set to join the Teamfight Tactics roster in chibi form. A chibi Little Legend of Kai’Sa is on deck to be added into TFT in a future build, and her design was revealed on the League PBE earlier today. League content creator SkinSpotlights posted a full view of Chibi Kai’sa to their Twitter feed earlier today.

Kai’Sa joins Ekko, Jinx, Vi, and Yasuo as the only other League champions to have chibi versions of themselves in TFT. A chibi version of Lee Sin is scheduled to join the roster tomorrow with the launch of TFT’s mid-set update, Dragonlands: Uncharted Realms.

Chibi Little Legends are unique in that they can only be purchased via the in-client store. Chibi eggs cannot be unlocked via Hextech Crafting or any other means besides direct purchases.

In addition to a chibi version of Kai’Sa’s base skin, an additional Chibi Kai’Sa variant that features the coloration from her Lagoon Dragon skin in League of Legends was also shown off. Kai’Sa’s Lagoon Dragon skin fits in perfectly with the game’s 7.5 update, as a new trait, Lagoon, has been added with the Uncharted Realms update.

Two other non-chibi Little Legends have also been added to the PBE, including a new Hauntling that takes on the form of a dragon. The new Little Legends also use the green-black color scheme of the League universe’s Ruination theme.

TFT’s mid-set update, Uncharted Realms, is set to launch tomorrow with the arrival of Patch 12.17. It is currently unclear when the Little Legends that were revealed today would hit live servers, but it is possible they could come with the release of Patch 12.18 on Sept. 21.