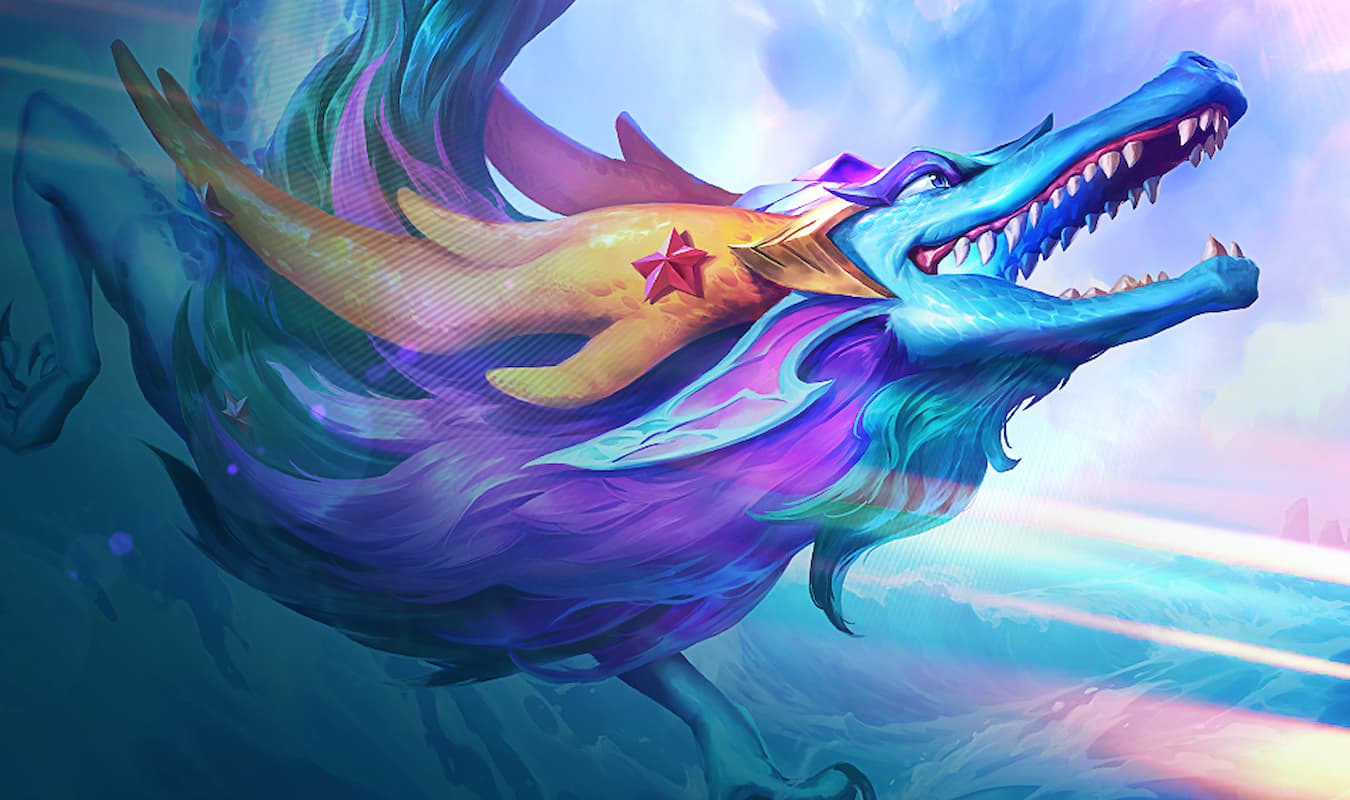 The TFT Mid-Set hits live servers on Sept. 8 through Patch 12.17, introducing a reworked Dragon trait and the new Lagoon vertical trait. Synergizing with Set 7.5 traits like Dragonmancer and Mage, the Lagoon trait also has a built-in loot system based on the number of casts from champions that have the Lagoon trait. Breakpoints are 3/6/9/12, offering Lagoon units bonus ability power and attack speed that increases with each breakpoint. And there are a total of eight TFT Set 7.5 champions that have the Lagoon trait: Malphite, Taliyah, Kai’Sa, Zac, Seraphine, Zeri, Nilah, and Sohm.

Here is a table of all Lagoon TFT Set 7.5 loot rewards, according to game design director Stephen “Mortdog” Mortimer.

All rewards above 750 casts are item components, with the exception of one secret loot item, according to Mortdog. The more Lagoon units players run in a comp, the faster those units reach the better loot. All loot within the Lagoon trait is fixed and will not vary.

The Lagoon trait is flexible to play and able to synergize with a variety of other traits. Most players during PBE testing ran it with Mage, Dragonmancer, and even Assassin. There’s also the option to go full vertical with 12 Lagoon, collecting all the loot to buff up your team.

Champions that can carry within the Lagoon trait are Kai’Sa, Zeri, Nilah, and Sohm. Kai’Sa is a reroll comp that pairs Lagoon and Dragonmancer together. It’s a strong early-game build that can have legs into the late game as well. Players will want a Blue Buff on Kai’Sa, increasing her casts and loot gained from the Lagoon trait. Zeri is also a reroll build, partnering with the Cannoneer trait. Spear of Shojin is a better AP item for Zeri, along with Guinsoo’s Rageblade to speed up her casts.

Nilah is a powerful four-cost carrier who can also use a Blue Buff or Radiant Blue Buff to speed up her casts. Other items for Nilah include Jeweled Gauntlet and Infinity Edge. And Sohm is the tier-four dragon for the Lagoon trait, using a new model within TFT. Sohm pairs well with Mage units while also using Blue Buff to speed up their casts in conjunction with items like Morellonomicon and Archangel’s Staff.