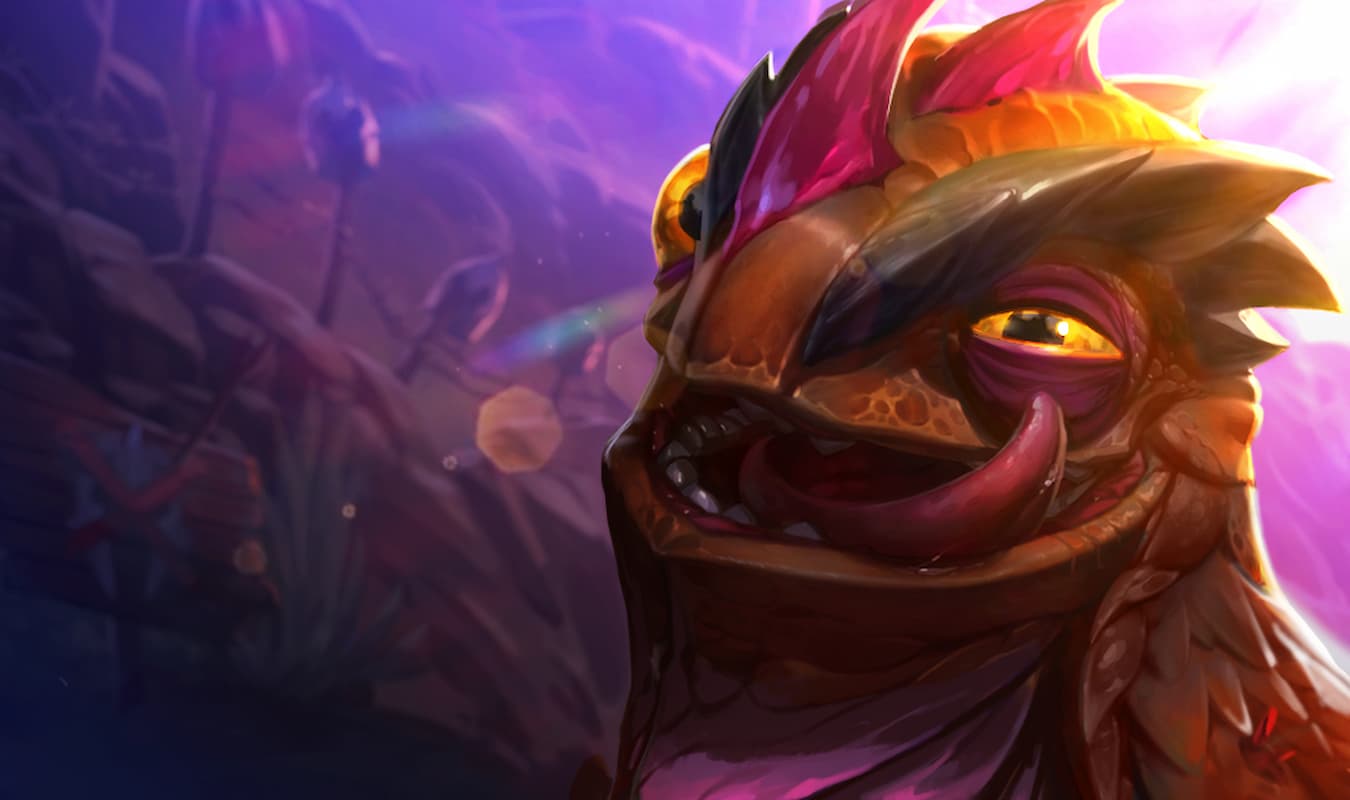 A large number of final changes were applied to Teamfight Tactics Set 7.5 while still in PBE testing prior to the Dragonlands Uncharted Realms set going live on Thursday.

All final balance changes applied to TFT Set 7.5 will carry over into the Dragonlands Uncharted Realms launch on Sept. 8. No adjustments are slated to take place with the launch and the next balance changes will take place via Patch 12.18 on Sept. 21.

The new Dragonlands Uncharted Realms Lagoon trait has performed a little too well during PBE testing, resulting in minor adjustments, along with the Dragonmancer trait. Shimmerscale was hit across the board while Tempest and Whispers were also hit with nerfs. And multiple adjustments were made to Guild.

Multiple TFT Set 7.5 items were nerfed in the final PBE update. Morellonomicon had its AP reduced, along with Spear of Shojin.

And the new Protector’s Vow (replacing Frozen Heart) had its shield duration lowered, along with nerfs to armor and magic resistance.

All three Built Different Augments were hit with adjustments. Scoped Weapons and Age of Dragons were buffed while Part-Time Assassin has been temporarily disabled.

Both Swain and Nilah have dominated TFT Set 7.5 PBE testing, resulting in the champions getting nerfed before the Uncharted Realms set goes live on Sept. 8. Bugfixes were applied to Malphite and Zippy, resulting in some stat changes. And Lux was slightly buffed through her secondary spell damage.