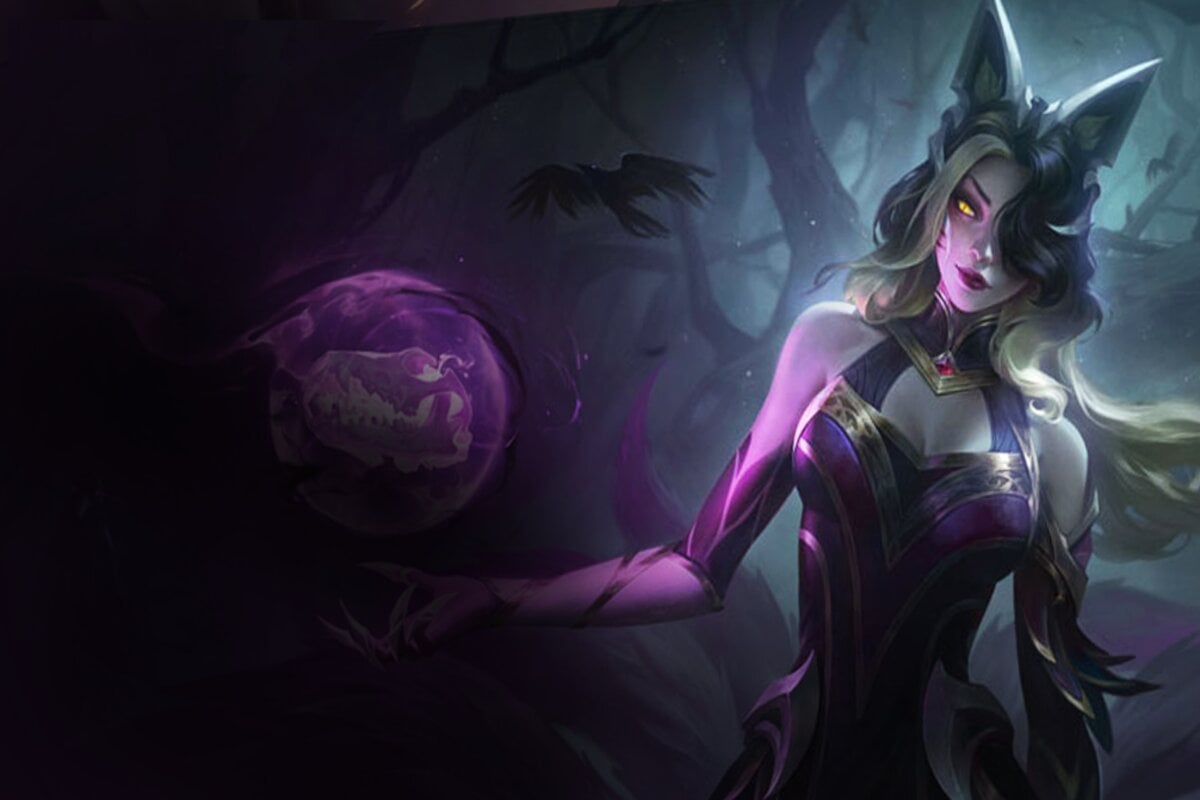 A new Teamfight Tactics meta will emerge on the live servers with the launch of Set 6.5 Neon Nights, showcasing five comps worth playing at release.

Scheduled to hit the live servers today, TFT Neon Nights contains over 80 new Hextech Augment effects, along with new champions and traits. Attack damage carriers are still a popular choice, using items like Last Whisper and Infinity Edge. But ability power carriers can hold their own in the Set 6.5 meta, using items like Blue Buff, Spear of Shojin, and Statikk Shiv. Support units like Renata Glasc and Morgana can pop off with Morellonomicon, while utility items like Zeke’s Herald and Chalice of Power can improve your board state.

The early game meta is strong, with Mercenary still a top priority, since many of the strongest TFT Set 6.5 comps contain several four-cost units. Hextech and Debonair are also good, alongside Ashe with the Syndicate trait active. And yordles can still farm gold or go for a top-four as a reroll build.

Here are the best TFT Set 6.5 comps to play at the release of Neon Nights.

The TFT set 6.5 core-shell for Jhin as a primary carry contains one sniper to pair with Jhin, either a Bodyguard or Bruiser frontline, and Orianna to tech in Clockwork for speed, according to Robinsongz. Jhin wants attack damage items like Last Whisper and Infinity Edge, while both the Bruiser and Bodyguard frontline will want defensive items.

A majority of the Set 6.5 champions that synergize with Jhin during the late game stages are four-cost units. Running Mercenary during the early game can earn you the gold you need to roll down for these TFT champions while keeping Miss. Fortune as a second sniper.

Braum and Leona are the preferred Bodyguard frontline units while Sejuani and Vi are the best Bruiser champions.

Ahri is one of the best AP carriers in Set 6.5, ideally equipped with a Blue Buff to ensure she’s casting her orbs. Infinity Edge and Jeweled Gauntlet work well on her and a Chalice of Power on a supporting TFT unit can help Ahri put out a ton of damage if her positioning isn’t too much of an issue.

The best Ahri TFT Set 6.5 comp runs a shell with Arcanist, Syndicate, Bodyguard, and Scholar, according to Maskoff758. Ahri has both the Arcanist and Syndicate traits, taking advantage of the ability power gained from Arcanist and healing/armor/magic resistance from the Syndicate trait. Blitzcrank is a solid Bodyguard unit in conjunction with Braum while Zyra works double duty with the Scholar and Syndicate traits. Silco is a fine five-cost Scholar to tech in during the late game but a two-star Renata Glasc is better than one-star Silco.

Running Brand as a main carry during the early game via the Debonair trait is a strong board that transitions well into Ahri later on.

Similar to Jhin, the two best TFT Set 6.5 items on Draven are Last Whisper and Infinity Edge. It’s important to get a VIP Draven since the bonus provides infinite attack range while ignoring 50 percent of his target’s armor.

The best Debonair Neon Nights champions to run with Draven are Syndra and Leona, according to Robinsongz. The TFT veteran also recommends that players slot in at least one Set 6.5 champion with the Challenger trait to support Draven, while adding Zyra and Morgana for Syndicate synergy.

The core Innovator Set 6.5 champions to run in a late-game TFT comp are Ekko, Ezreal, Jayce, Seraphine, and Zilean, according to Wrainbash. The Neon Nights trait is not a good opening comp to play unless Ezreal and Singed are both two-star, according to Keima.

Primary carriers that synergize with the five Innovator core-shell include Seraphine, Jhin, and Irelia. Playing Innovator allows for a bunch of flexibility, whether you have AP or AD items. Jayce is typically the secondary carrier, although Orianna and Vi can also work.

Corki and Gnar joined the TFT Set 6.5 yordle squad, producing a decent board that can farm gold during the early game or land you a top four upon three-staring key units. Corki is the primary carrier, best equipped with items like Blue Buff to speed up his casts, along with Infinity Edge and Jeweled Gauntlet to synergize with the Twinshot trait, according to Maskof758.

Poppy and Vex hold the frontline with most of your defensive items getting placed on Vex while Gnar and another Set 6.5 Twinshot TFT champion provide an additional layer of protection for your backline.