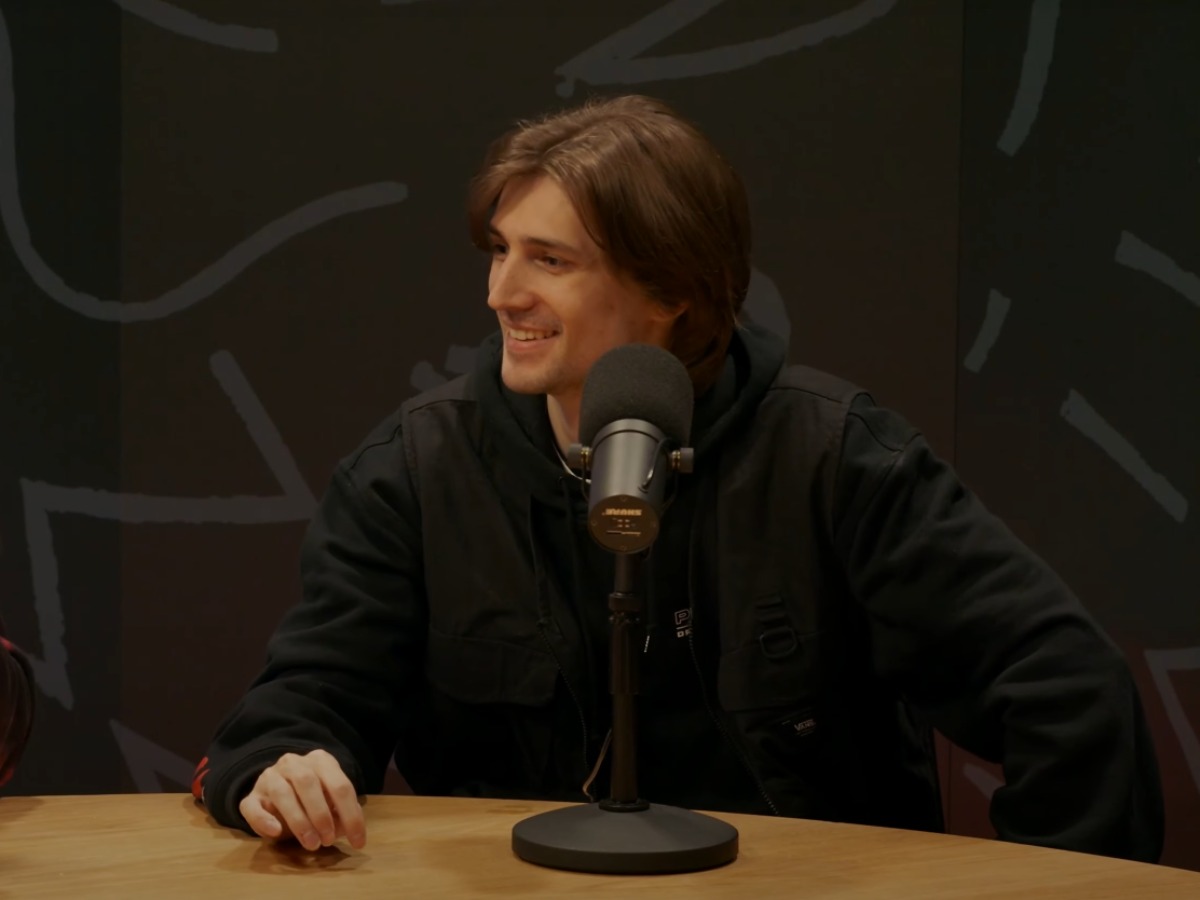 XQc is in the City of Angels. The French-Canadian Twitch streamer has left Texas and visited the 100 Thieves’s CashApp compound recently to discuss his life, the Overwatch League, Twitch bans, and his plans for the future. xQc also admitted to Nadeshot and CouRage that he wanted to join 100 Thieves back in 2017.

Known as Félix to his family and friends, xQc comes from a humble background. Originally from Laval, Quebec, he grew up without money and worked a range of difficult jobs from brewery janitor and painter to newspaper boy and door-to-door solicitor for a landscaping business. Now that xQc is the highest solo-streaming earner on Twitch, he doesn’t have to worry about finances anymore.

“I’m very emotional,” xQc admitted. “When I want something…I can buy it. It makes me dream even more.”

Before he pursued Overwatch, xQc was a League of Legends streamer. He wanted to go pro in League and explained that he is very competitive with everything he does. XQc shared that he had reached Diamond rank in League, but he believed he could go higher if he had stuck with the game.

As a professional Overwatch player, xQc was benched while a part of the Dallas Fuel. But he shined as the main tank for team Canada during multiple Overwatch World Cup tournaments. xQc has represented team Canada at every World Cup so far and believes this helped his Twitch stream gain traction.

Compared to his Overwatch League colleagues, xQc said that he was “underpaid by a lot.” But playing Overwatch wasn’t about the money for xQc. His obsession with competing gave him the motivation he needed to keep pursuing his Overwatch dreams. But when he realized he wasn’t going to get his shot, that motivation dwindled and his focus shifted toward his growing Twitch channel.

When asked about Overwatch 2, xQc shared his opinion on the upcoming Blizzard sequel, which currently does not have an official release date.

“It’s the same game. Overwatch 2 is like Overwatch 1. It’s a little bit disappointing, but I understand the vision that they have for their own game,” he said.

As a full-time Twitch streamer, xQc admits that Twitch’s analytics are a bit of a mystery to him. He also never looks at his viewer count, keeps it hidden, and actively avoids looking at it at all costs. When the Twitch payout leaks went public, xQc was streaming and noticed that viewers were typing his earnings into his chat. xQc confirmed to Nadeshot and CouRage that his leaked Twitch payout of nearly $8.5 million from August 2019 to October 2021 is correct.

During the interview, xQc also spoke about some of his Twitch bans and considers last year’s gorilla-related ban to be the most ridiculous because it was accidental. To prevent future Twitch bans, xQc now has moderators pre-watch content to make sure that it won’t violate Twitch’s Terms of Service or Community Guidelines.

CouRage also spoke out on the issue of Twitch bans. He said Twitch’s enforcement policies are something he doesn’t miss about the platform now that he has moved to YouTube.

When asked about his future plans, xQc explained that he’s moved to Los Angeles. He also shared that he didn’t feel safe living in Texas. Four months ago, he spoke out about being raided by Texas police constantly due to false reports and thought he was “going to die.”

Moving forward, xQc hinted that he’s working on a show, presumably for either television or Twitch, and wants to be the host. xQc also shared that he will keep streaming on Twitch as long as he has the motivation and enjoys doing it.

As for when he might stop streaming, xQc said it depends.