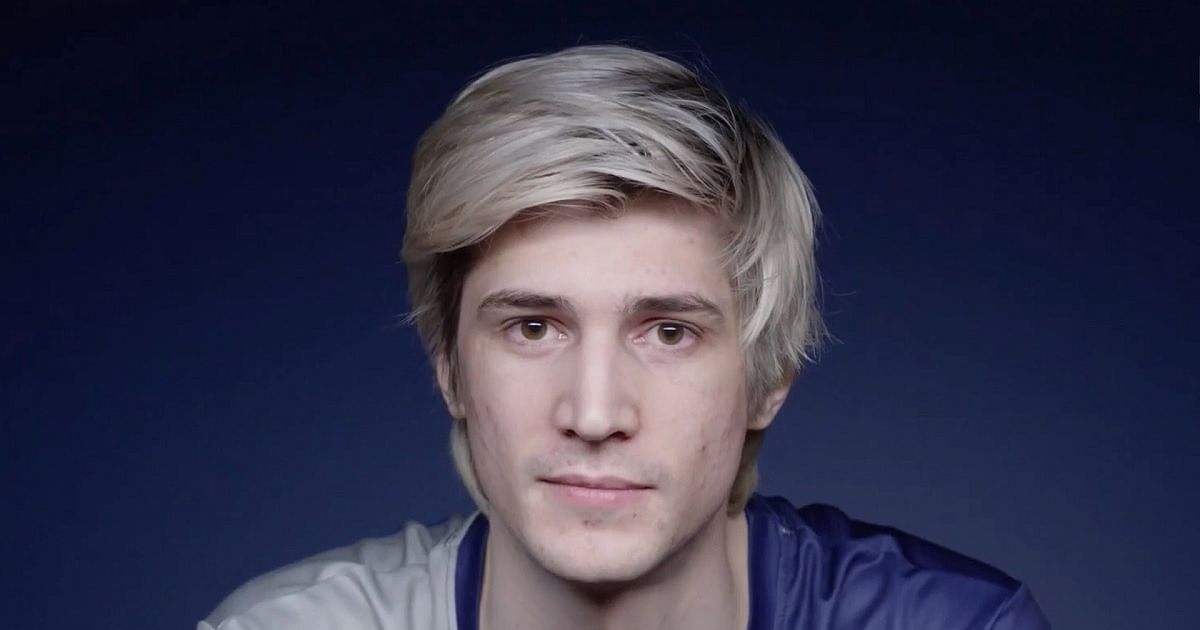 Image via the Overwatch League

Top-earning Twitch personality xQc, who recently moved to Los Angeles, CA, just made a big purchase with his streaming money. He’s now the proud owner of a McLaren 720s Spider, an elegant coupe with a price tag that starts at $315,000.

XQc tweeted out a photo of himself with his new car, captioned, “Where it all began, the OWL days,” a cheeky reference to his brief stint on the Overwatch League as a main tank player.

But xQc’s esports career ended long ago, and he’s spoken out about his gripes with the Overwatch League ever since. XQc even asked current Overwatch pro super why he’s still playing for the League.

“You’re giving them your kidneys, for what?” he asked super during a Twitch stream.

Now that xQc has moved from esports to content creation, he’s raking in cash by streaming countless hours of variety content, building an army of nearly 10 million Twitch followers also known as “Juicers.”

When the Twitch payout leaks came to light back in October, it was revealed that xQc held the second-highest earning account on the platform after Dungeons and Dragons team CriticalRole. The French-Canadian streamer earned nearly $8.5 million on Twitch in a two-year period between August 2019 and October of this year. But it’s important to note that xQc’s leaked salary doesn’t include additional income from his multiple YouTube channels and sponsorships.

On his new sportscar purchase, xQc told his chat he felt it was finally time for a splurge.

“Guys, I had to pull the trigger. I haven’t bought anything for myself in the past whatever years, dude. And when I saw this I just wanted it,” xQc explained.