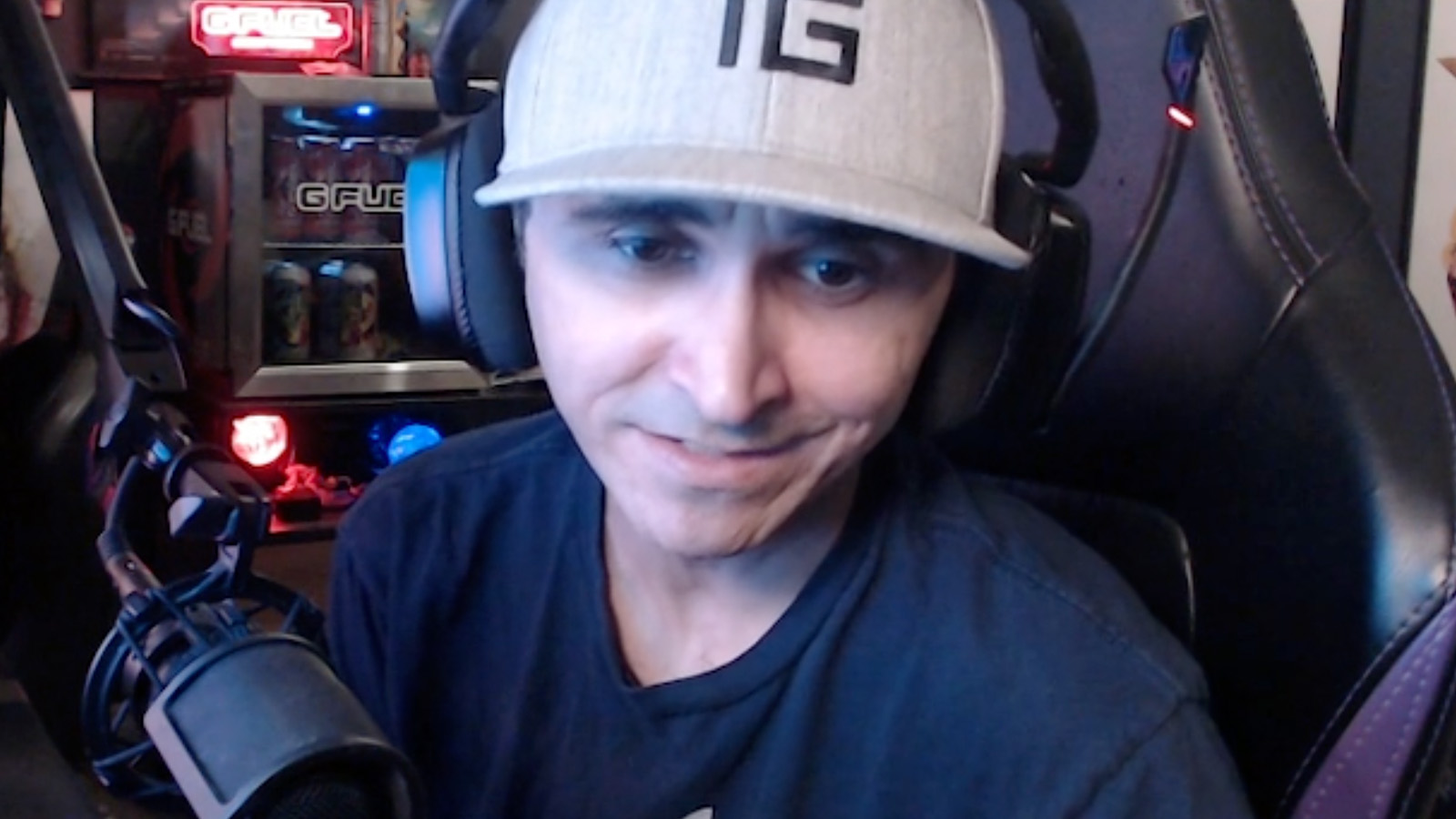 Jaryd “Summit1g” Lazar is one of the oldest and most iconic streamers on Twitch. He’s been streaming on the platform since 2012, a time when he was still an active CS:GO player, which newer fans might not know about.

The “1g” part of his name is a throwback to an old CS:GO clan named First Generation. He was never part of the clan, but knew the owner. He decided to throw it in for a joke since his name was taken without it and he’s kept it ever since.

Even though Counter-Strike was his primary focus, he never stopped streaming on Twitch and his popularity snowballed. When he retired in 2018, he started streaming full time and became the most-followed streamer on the platform.

Other streamers have emerged since then and he has since fallen to 19th place, but his fan base is stronger than ever.

Today, he has more than 6 million followers on his channel and averages a little under 20,000 viewers per stream.

What makes those numbers even more impressive is the fact he’s done it playing a variety of games rather than focusing on a main one, which we’ll get into later. He has a knack for making any game entertaining.

Summit1g, at a glance

What games does Summit1g play?

Although CS:GO was the game he made a name for himself on, it’s only the sixth most streamed game on his channel. He’s only streamed it for 268 hours, which amounts to roughly 7 percent of his total stream time.

These numbers pale in comparison to Grand Theft Auto V, which is his most streamed game with 515 hours and 13 percent total stream time.

Beyond that, he’s also streamed Sea of Thieves, Escape from Tarkov, Foxhole, Hearthstone, World of Warcraft, Final Fantasy XIV Online, and VALORANT. The list goes on and on, showing the true extent of his versatility.

What is Summit1g’s streaming setup?

How much does Summit1g make?

According to leaked data, Summit1g was the third-highest earning streamer on Twitch between Aug. 2019 and Oct. 2021. He earned $5,847,541 from his streams alone, and likely made more from other means, including sponsorship deals and YouTube videos.

Where is Summit1g from?

Summit1g was born in Orange County, California, but grew up in Colorado Springs, Colorado and still lives there today.

Why is Summit1g so popular on Twitch?

Summit1g has a trifecta of qualities that have helped make him one of the most popular streamers on the platform. He’s entertaining, has a brutally honest personality, and is incredibly skilled at the games he plays. People love that about him.

He also isn’t afraid to try something new. As mentioned above, Summit1g has the ability to make any game entertaining, even when learning how to play. And once he masters it, which he will, it gets even better.

Summit1g’s most-viewed clip on Twitch is of a hilarious moment that happened on DayZ in June 2022. He was in the process of breaching a house and realized the enemy inside was fellow streamer Georgie “Pokelawls” Karam.

So what’s next for Summit1g?

Unlike other streamers who are ramping up their efforts to branch out into different types of content, Ludwig Ahgren being an example, Summit1g is a veteran who will likely stick to the tried and true formula of playing games.

He does have the charismatic and entertaining personality required to entertain people without games, but his ability to play them well is the main drawcard. It’s the foundation of his stream, and his other qualities complement that.