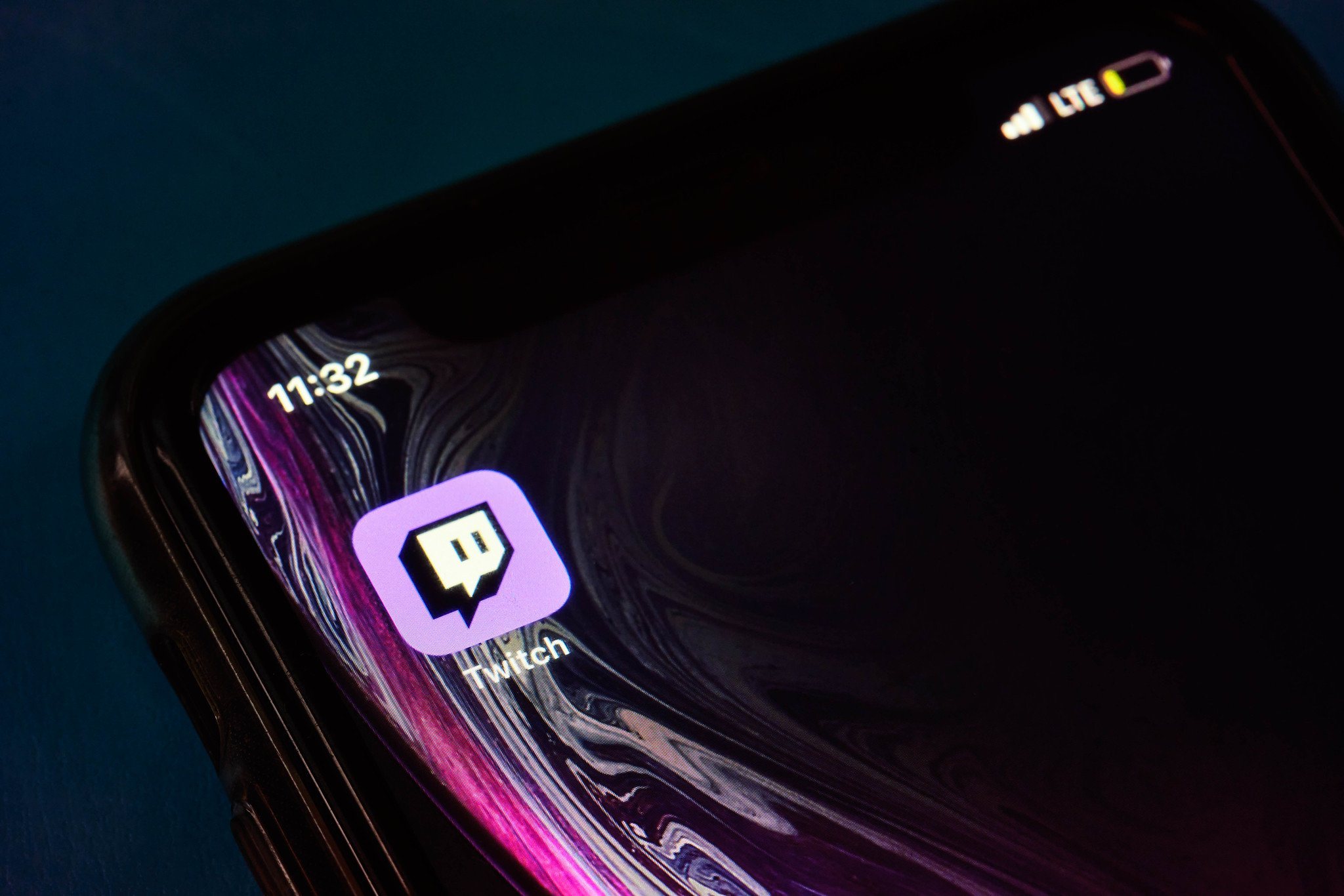 The ease of which to start livestreaming and the discoverability of livestreams has reportedly led to a horrifying rising trend on Twitch: a supposed rise in child predation via users tracking when underage children go live on the platform.

Warning: The content of this article includes mentions of child predation and online abuse, which may be upsetting to some readers.

According to a report from Bloomberg’s Cecilia D’Anastasio, almost 2,000 users on Twitch have been systematically finding and following primarily children recording themselves over the past two years, per an independent livestreaming researcher. The researcher claims that the alleged predators have targeted over 279,000 children, with “hundreds” of the accounts following more than 1,000 supposed children.

Many of the behaviors exhibited by these reportedly predatory accounts follow typical grooming behaviors, feigning interest with innocuous questions that lead to suggestive and inappropriate requests, with many users expressing anger or threatening to leave if those demands are not fulfilled. Many times, these users will ask the children streaming to “perform TikTok dances” or show off parts of their bodies.

While Twitch doesn’t allow children under the age of 13 to stream, the ease of access allowed by Twitch to start livestreaming makes it a very challenging rule to enforce. A new Twitch user can begin livestreaming right away via a phone, unlike other streaming platforms like YouTube and TikTok. Facebook users have to connect a phone number or email address to livestream.

Reports of apparent child sexual abuse skyrocketed by 1,125 percent on Twitch from 2019 to 2021. During that time, Twitch says it has “quadrupled the size of its law enforcement response team” and has begun working with both the National Center for Missing and Exploited Children and the Tech Coalition.

Twitch said in a statement to Bloomberg that it is working on the development of numerous updates to detect and remove both child streamers and child predators. But chief product officer Tom Verrilli acknowledged that the data referenced by Bloomberg “demonstrates that [Twitch] are not offering the level of protection we strive for yet — which is deeply upsetting.”

Twitch has recently made headlines for its decisions on streamer revenue splits and its ban of gambling.