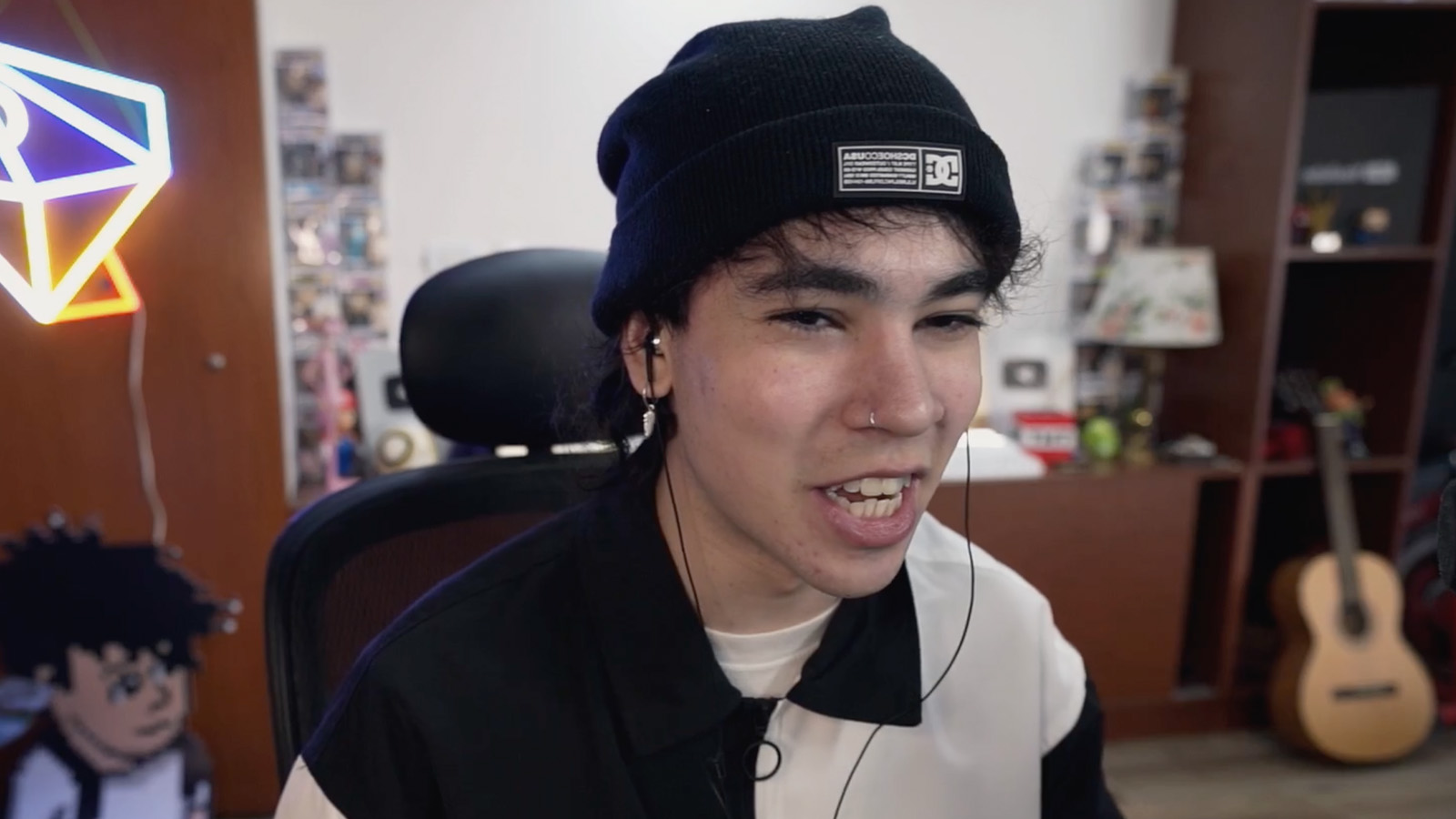 Screengrab via ElSpreen on Twitch

A handful of Twitch’s Spanish-speaking streamers had the most significant channel growth in Aug. 2022, highlighting the rate at which the Amazon-owned platform is becoming a global force.

Juan Guarnizo and AuronPlay weren’t far behind. They had 197,000 and 185,000 followers gained, respectively. It was all pretty close, aside from ElSpreen as the outlier.

What’s more, not all of them hail from Spain. ElSpreen and Carreraaa are from Argentina, Juan Guarnizo is from Colombia, ElMariana is from Mexico, and AuronPlay is from Spain. It’s not surprising since Spanish is the fourth most common language in the world. Still, it shows just how far Twitch’s reach extends.

And it’s not the only metric to measure that, either.

AuronPlay, Rubius, The Grefg, and Ibai are all in the top ten most-followed streamers on the platform, making up four of the ten spots. Three of them are also in the top four.

Ibai has also been particularly dominant as of late. He even broke the all-time peak viewership record in June after drawing in 3.2 million viewers while hosting a boxing event on his stream.

Asmongold thinks he deserves to win The Streamer of the Year award at the 2022 Esports Awards—a feat the Spanish Twitch star has already claimed in 2020 and 2021, which is certainly one for the ever-growing streaming history books.

So, it’s fair to say Spanish-speaking streamers have taken over the platform in more ways than one. It’s good for diversity, growth, and expansion and will likely continue.