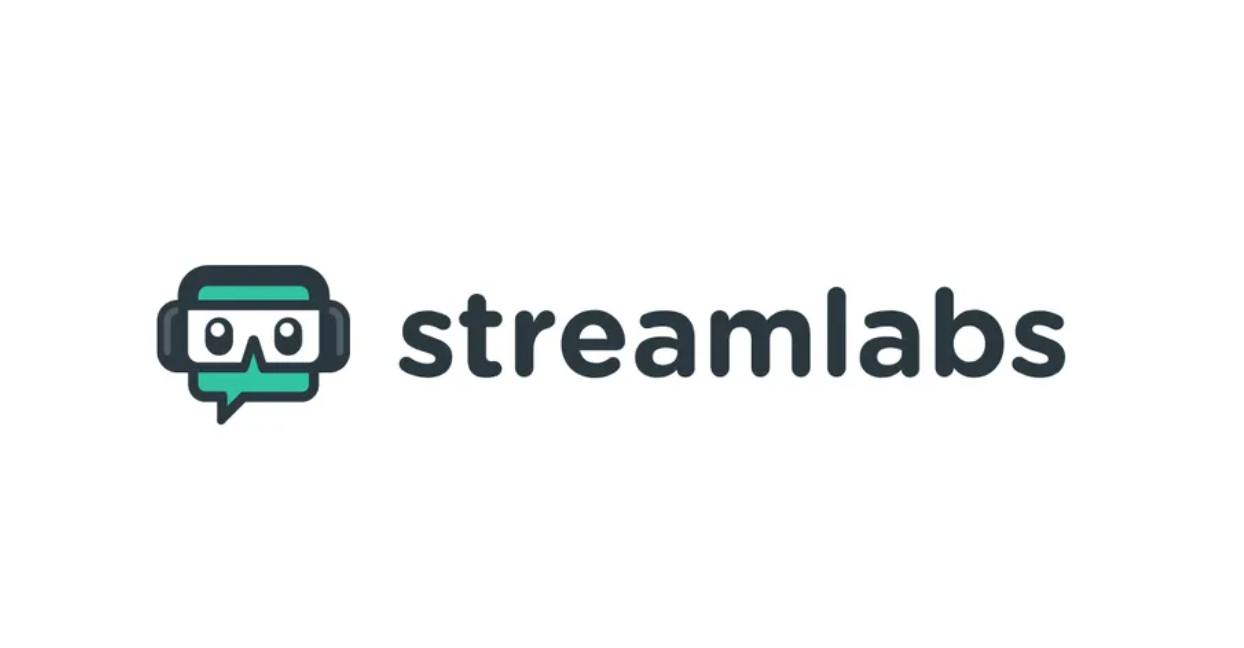 Streaming content is continuing to show record growth across multiple online platforms with Twitch, YouTube, and Facebook Gaming all reaching new milestones through the first quarter of 2021.

Amazon’s streaming platform has more than doubled its viewership since Q1 2020, going from 3.1 billion to 6.3 billion hours watched in the last 12 months. Twitch also saw an all-time high in unique channels streaming on the service at 12.5 million and a 15-percent increase in total hours streamed for Q1 2021 to 265 million from 230 million last quarter.

Meanwhile, Facebook Gaming slowly started closing the gap on YouTube Gaming’s stream viewership, pulling in 1.06 billion hours watched and breaking the billion mark for the first time in the platform’s history. YouTube Gaming also continued its own growth, nearly doubling its hours watched from 554 million hours in Q1 2020 to 1.37 billion in Q1 2021.

Overall, though, Facebook Gaming has closed the gap significantly between itself and YouTube Gaming, Twitch still dominates the market, representing 72.3 percent of the total viewership for livestreaming platforms between the three. That’s a 6.5-percent increase from Q4 last year, with Facebook and YouTube making up 12.1 and 15.6 percent, respectively.

“For the first time, we are seeing Facebook Gaming and YouTube Gaming closely compete against each other in terms of viewership,” said Ashray Urs, head of product at Streamlabs. “While the difference in viewership was approximately one billion hours last quarter, that gap has shrunk to about 300 million in Q1. There is a chance we could see Facebook Gaming overtake YouTube Gaming in viewership next quarter.” 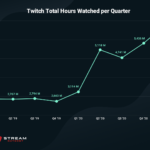 For Twitch, the platform saw its largest increase in hours streamed since the pandemic started last March with more unique channels going live than ever before, likely thanks to the continued growth of the Just Chatting category.

Just Chatting now makes up more than 12 percent of all content watched on Twitch after becoming the No. 1 category on the platform during Q3 2020.

You can read the full report from Streamlabs and Stream Hatchet on the official Streamlabs blog.