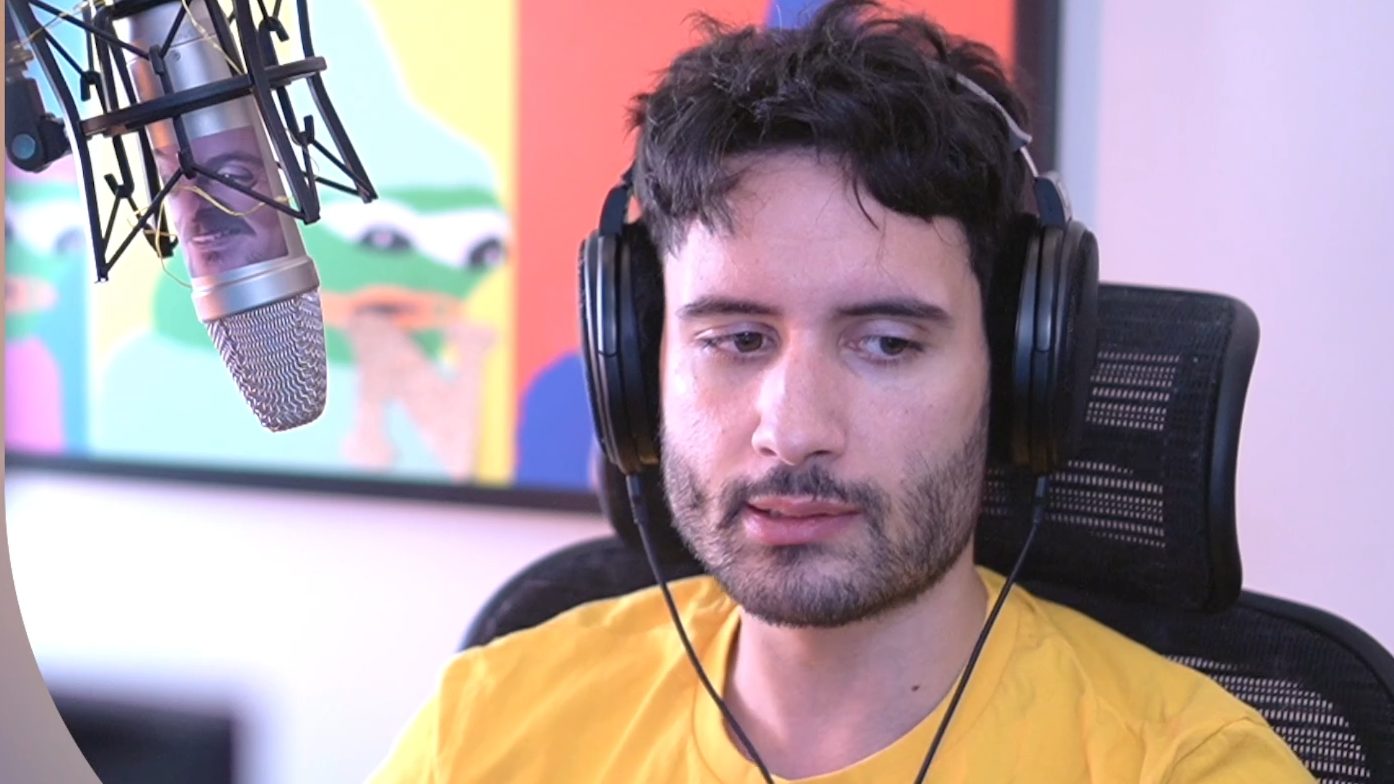 Swedish streamer NymN continues to revolutionize the livestreaming space on Twitch by bringing on a viewer to read chat out loud, allowing him to stream without looking at his chat at all.

For popular streamers, chats can move at a lightning-fast pace with Twitch streamers unable to catch every message. While tools such as text-to-speech somewhat alleviate this problem, these programs typically only work for donation or subscriber messages. For streamers like NymN who truly want to hear every chat message from their thousands of viewers, more drastic measures are necessary.

The Swedish DJ brought on a young guest to today’s stream with a very particular request: The viewer asked to be a chat bot for the humble price of $25 per week. Interested to see how well this new chat helper would integrate into his broadcast, NymN gave the viewer a test run in this emerging occupation.

True to his request, NymN’s viewer read messages in the chat while NymN continued to surf Reddit. Seemingly impressed with the viewer’s ability to discern and audibly report every chatter’s carefully crafted message, NymN occasionally dropped words of encouragement. Thankfully, NymN’s chat kept it clean for the child acting as a chat bot, referring to him as the oldest “juicer,” or xQc fan.

Shortly after his try-out run, the viewer assured that with his service, NymN would never have to look at chat again even for a second. Though trialing out the viewer’s service for almost two hours, NymN ultimately did not hire the viewer.

For now, it appears the Swedish streamer will need to continue reading his own chat.