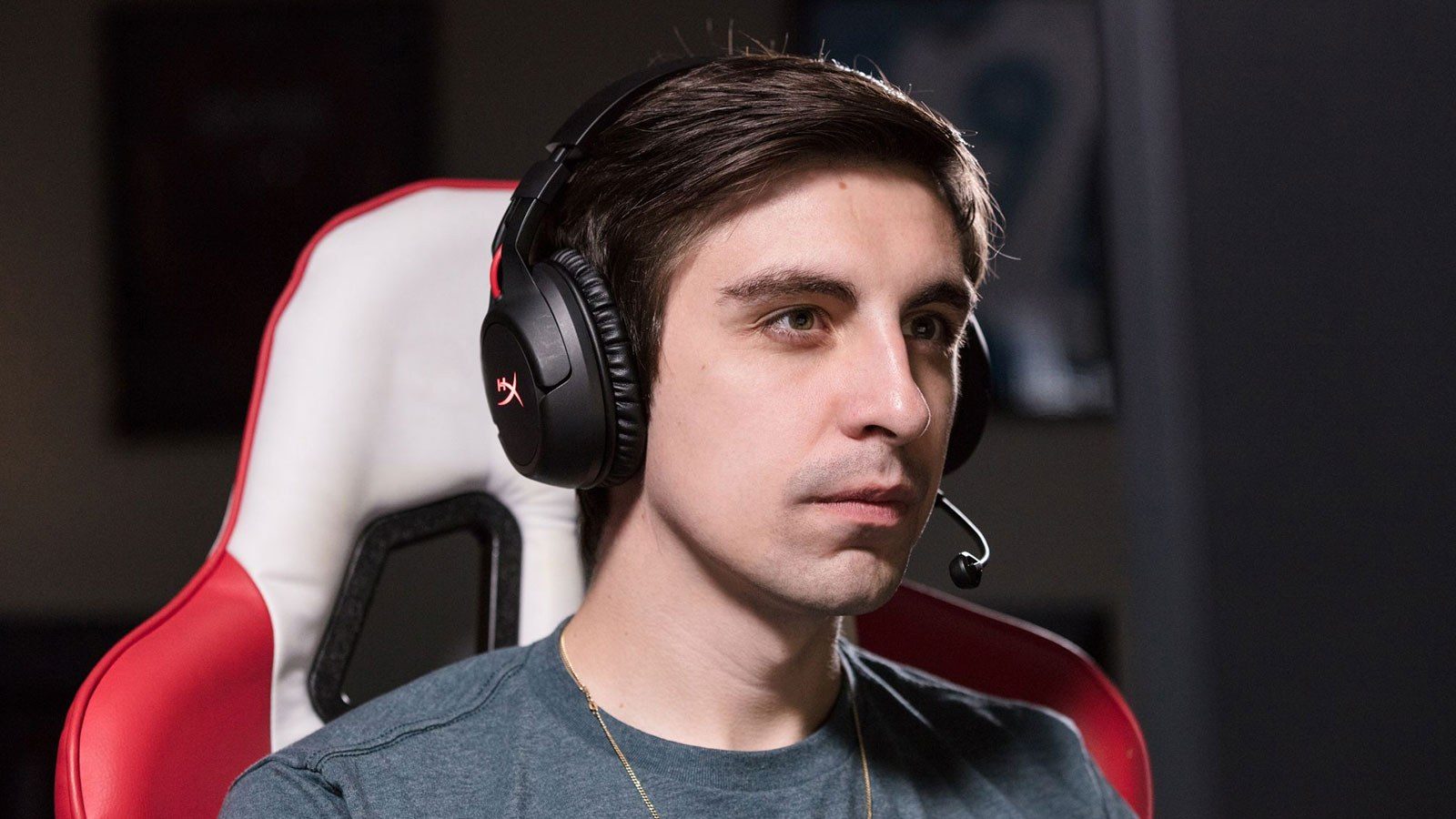 The battle royal genre has had multiple new games come out that have tried to become the next household name in the popular genre. Yet, no game has pushed the boundaries of the genre like the upcoming Wonder Games’ title, Super People, the newest addition to the battle royale family. Recently, those boundaries have been extended even further after the game unveiled the additions of both Shroud and ItzTimmy as two playable characters in the game.

From the official announcement, both Shroud and ItzTimmy’s faces can be seen digitized as they are featured in front of the game’s character selection lab. Right now, it is uncertain which class both streamers will be in, as well as their perks and abilities.

Other popular streamers, such as Ninja’s custom skin in Fortnite, have made appearances in other games, but none have been revealed as standalone characters in a video game like Super People.

Wonder Games upcoming title concluded its final beta stage on Aug. 30, where the game’s player count exponentially rose after breaking its all-time player record. With many more battles to be won, as well as the additions of popular Twitch Streamers, Super People has its sights set on rivaling other battle royale games when it officially releases.

Related: All classes, perks, and ultimate abilities in Super People

Wonder Games has also revealed that the game will have an Early Access open date on Oct. 11 Korean Standard Time. Unfortunately, this also means that fans of Super People will be unable to play the game until that Early Access open date. Though, if there is any silver lining in all of this, you may be able to play as some of your favorite streamers once it finally does come out.

Super People will only be available for PC players, and there are no plans of introducing the game to other platforms. But if popularity continues to skyrocket, that could change rather quickly.