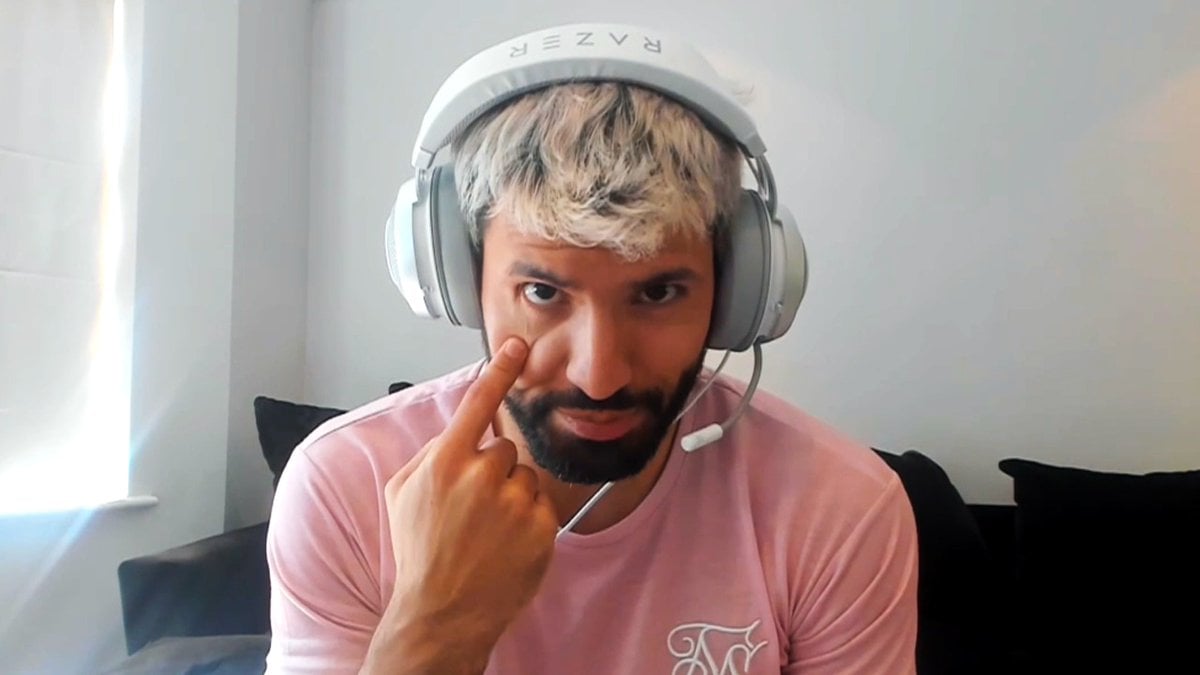 Sergio Aguero, the striker for Manchester City, recently became the fastest growing streamer on Twitch while passing the likes of Anomaly, Bugha, and just9n.

While seeing sports personalities on Twitch became a regular sight, rising to the top of Twitch is not an easy feat. It requires both being entertaining and some level of dedication, which sports superstars have a lot of due to the COVID-19 outbreak.

FIFA 20 and GTA V seem to be the main focus of Aguero, but he can also be found streaming shooter titles like Fortnite, Call of Duty: Warzone, or VALORANT. He tries his best to interact with his chat but often finds it quite difficult to read since thousands of people interact with the stream.

Though it may be hard to follow Aguero’s thought process if you don’t speak Spanish, the footballer’s genuine reactions make him worthy of tuning in.

He isn’t the only sports star who has been streaming on Twitch to bond more with their fans during the crisis. NBA players like Josh Hart, Gordon Haywards, and Devin Booker have been going live frequently over the past three months.

Their reign might come to an end soon, however. Most sports leagues around the globe are getting ready to resume their regular seasons in June.